How Boom Supersonic 3D printed parts for the XB-1 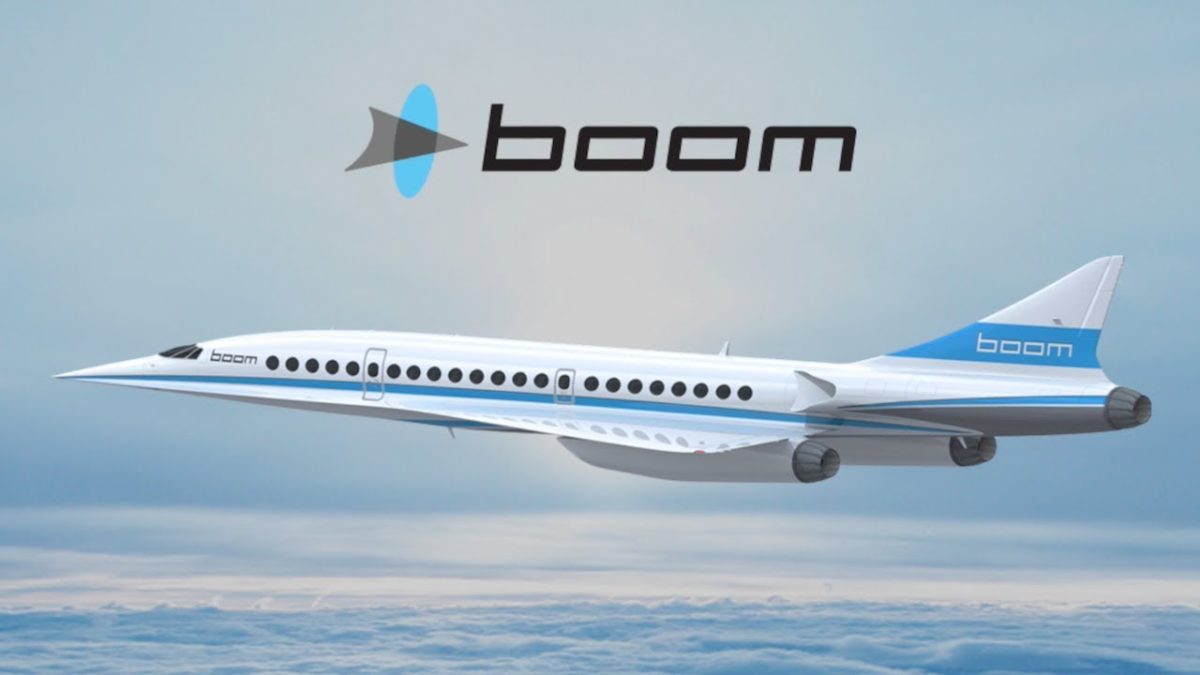 Just a few months ago Boom Supersonic launched their XB-1 aircraft. The XB-1 is a high speed jet that has often been compared to the now extinct Concorde. The company have now released a detailed study into how the aircraft was designed and manufactured, as well as the finishing touches. The XB-1 incorporates 21 components which were printed with Velo3D’s Sapphire 3D printer (Powder Bed Fusion). Thanks to 3D printing, Boom Supersonic were able to minimise manufacturing time, and aircraft weight, and maximise design flexibility.

Boom Supersonic are not only responsible for the world’s first ever independently developed supersonic jet, but also the first commercial aircraft manufacturer to incorporate sustainability into their aircraft design from the get go. The company are committed to being 100% neutral, from the design of their aircraft and how their production facility is operated, to how their aircrafts are recycled when no longer fit use. Boom Supersonic are aiming to create a new travel standard, where speed, convenience, and affordability are the new normal. 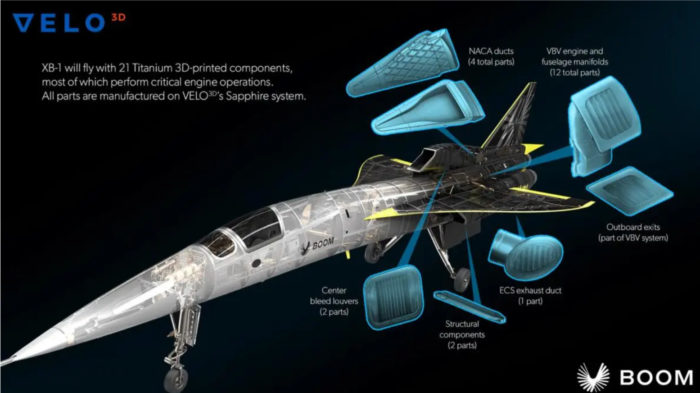 The XB-1’s 3D printed components mostly consist of parts, including vanes and ducts, intended to channel air, which would often exceed 260ºC. These parts are geometrically complex and thus better suited to additive manufacturing, than traditional methods unable to achieve the level of intricacy required. Engineer Byron young explained why additive manufacturing was so important for the production of these parts: “If fast moving air is touching it, we care about that surface from an efficiency and performance standpoint. So when designing these parts, you generally start with aerodynamic profiles and then trim, fillet, and thicken surfaces to create the solid part itself. The resulting parts are very complex—which meant they definitely needed to be fabricated through 3D printing.”

The 3D printed parts were manufactured from titanium, often the material of choice within the aerospace sector thanks to its strength, durability and capacity to withstand high temperatures. While titanium can be difficult to manufacture with traditional methods as it often cracks when cooled too quickly, this issue is easily circumvented by additive manufacturing methods, able to monitor and control the material and build environment. After being cooled and sawn off of the build plate, each part was post-processed. Thanks to Velo3D’s Sapphire SupportFree 3D printing technology post-processing only took around half an hour per component, with very little handiwork required. During takeoff and landing, flight components are under constant cyclical loading, as such they must be hot isostatic pressed and heat treated in order to prolong their fatigue lives. 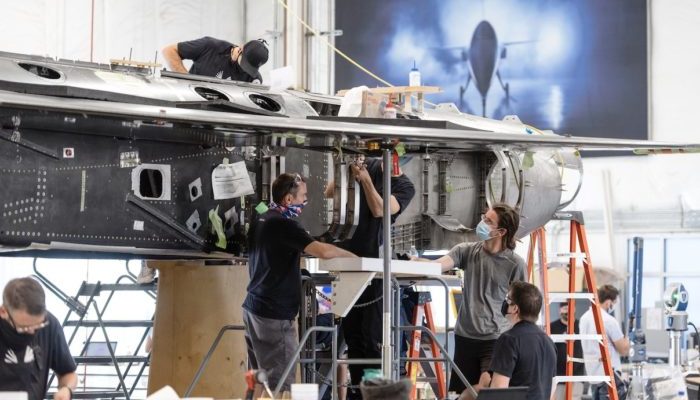 Engineers at Boom Supersonic putting together the XB-1.

Despite having made significant strides, the company has yet to fully realise their goal of revolutionising commercial flight: Blake Scholl, founder and CEO of Boom Supersonic said “I’ll know we’ve succeeded when high-speed flight is considered normal.”

What do you think of the XB-1? Let us know in a comment below or on our Facebook and Twitter pages! Sign up for our free weekly Newsletter here, the latest 3D printing news straight to your inbox!