Grib3D, the Free 3D Modelling App based on Augmented Reality 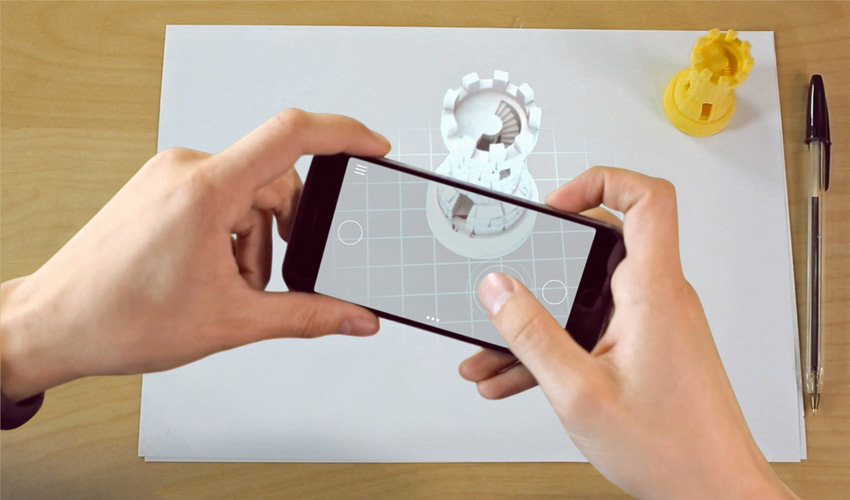 3D modelling is a key step in the manufacturing process of a product, especially when it comes to 3D printing. It involves specific knowledge and skills that are not always easily acquired. For this reason, several software companies have developed more accessible solutions, designed for all modelling beginners. This is the case for the young Finnish startup, Grib, which has launched cloud-based software that does not require any particular knowledge in 3D design. Grib3D is a free application that works on most smartphones and tablets and makes working in a 3D space easy. What’s interesting about this app it that you can interact with your environment using augmented reality: you can draw a shape on a piece of paper and the app is able to model it in three dimensions. It is a particularly interesting tool for 3D printing because the files can be exported in .OBJ, allowing you to give life to your creations quickly, easily and… for free. We met with Grib’s team to learn more about this accessible 3D software.

Can you introduce Grib3D and its link with 3D technologies?

Grib is a Helsinki, Finland based startup whose founders wanted to create cool things in 3D, but the existing tools for doing that were not cool at all. Grib3D is the quickest to learn, easiest to use and most accessible 3D software available. 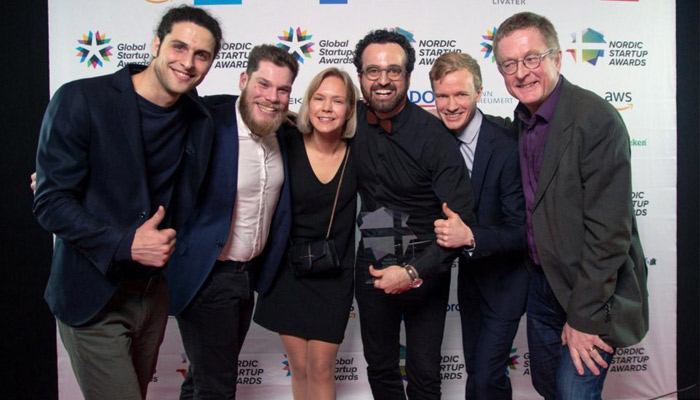 Some of the Grib team

How did the idea of Grib3D come up?

Grib founder and CEO Pouria Kay was studying design at the University of Helsinki, and it was a widely popular topic for the design students to badmouth and rant about how difficult the 3D design softwares are. He himself, after a while of banging his head on the wall with those tools decided he’d instead rather work on solving the problem so many commonly face. After a whole lot of experimentation, different angles and pivoting Grib3D was found as the lowest threshold solution. And what’s great in it is that it is so easy it’s a great entry point to people who have never created any 3D creations of their own.

Can you tell us more about the features of the Grib3D app?

Grib3D is all about removing the unnecessary obstacles from being able to enjoy ones’ creativity. The app works on most phones and tablets, it’s free to download and use. The commands are not based on written language, so the user doesn’t need to learn new lingo to be able to create. And the app is in Augmented Reality, which allows the users to sketch on paper and extrude 3D objects directly from there as well as to visualize how their creation would look like in the real world before it’s printed. Of course printing is not the only use case and the user can just as well opt for creating for virtual use and the app comes with a variety of surface textures to choose from, so one can create entire 3D scenes for fun or for other use cases. 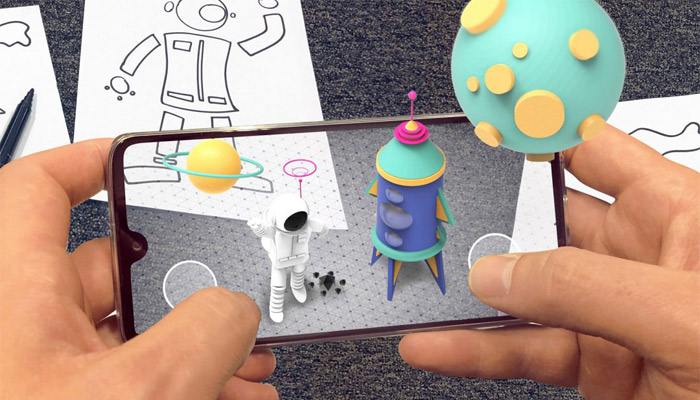 Once you’ve created your 3D model on your app, can it be printed on any 3D printer?

As implied before the models can be printed on almost all 3D printers. At this point the creations are exported using OBJ format, but there will be other options for the users to choose from in the future.

Who are your clients? Can anyone use your app?

Grib3D is still in beta, but the core idea is that especially people, who have not yet learned to use other 3D software, would take their first steps with Grib3D. The app is really simple, but with creative use, one can make quite cool objects fast. One example being, with Grib3D one can create a phone/tablet holder and have it ready for 3D printing faster than it would take for one to start their computer and whatever 3D software they would like to use to create.

Current 3D designers already have bought into the existing way of creating in 3D and will be unlikely to switch from practicing a skill they’ve spent years on sharpening. Our users are curious minds who either rely on 3D professionals’ work today, or just want to get creative without the time and energy traditionally needed. 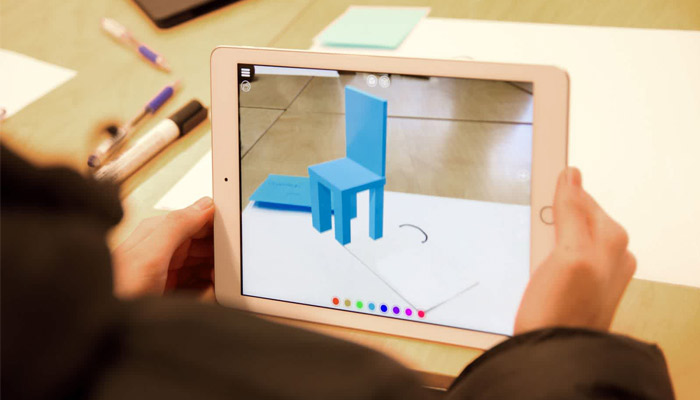 The app is made for anyone who wants to model their ideas quickly (Photo Credit: Grib)

According to you, what is the link between AR and 3D printing?

Whenever you’re creating something to be printed, AR can help you realize what that creation would be like in the real world before the most time consuming part, the printing. With AR you often won’t even need to know the dimensions of your creation as you can just eyeball them. You can find out more about Grib3D on their website.

What do you think about Grib3D’s new app? Let us know in a comment below or on our Facebook and Twitter pages! Sign up for our free weekly Newsletter, all the latest news in 3D printing straight to your inbox!