GE Aviation Switches to Metal AM for Four Parts, Cutting Costs by 35% 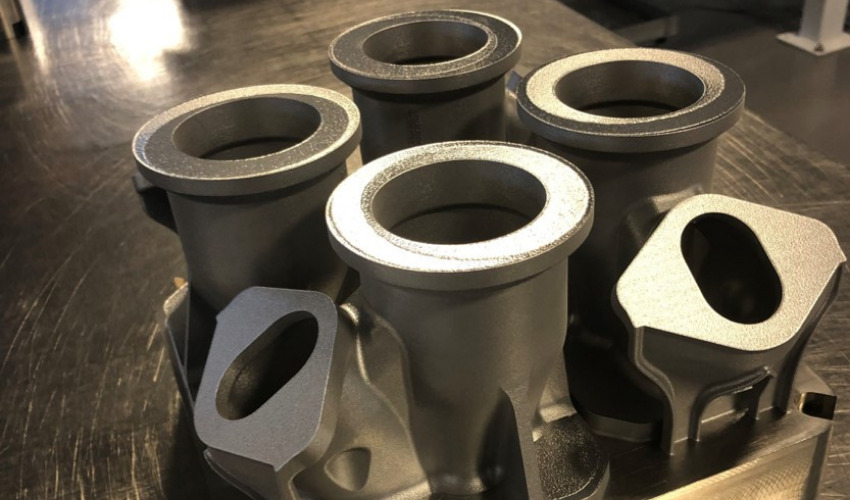 Can metal additive manufacturing replace traditional casting in aviation sector? GE certainly seems to think so. A collaboration between GE Aviation and GE Additive has prompted the manufacturer to switch from investment casting to metal additive manufacturing (AM) for four bleed air parts for a land/marine turbine. The team mentions the costs savings (with the four 3D printed parts expected to slice 35% of GE’s costs) and the faster time to market as the drivers behind the switch.

Casting, a manufacturing process where liquid material (often metal) is poured into a mold containing the desired shape is widely used especially in the aerospace sector where parts with a certain design are necessary. However, it can be costly and ineffective as manufacturers must invest in the cast itself which can then only make that single shape. Additionally, when that cast/material is no longer produced, then the parts cannot be either, resulting in older aircraft becoming obsolete as broken parts can no longer be replaced. As GE has found, metal additive manufacturing can directly address many of these issues. 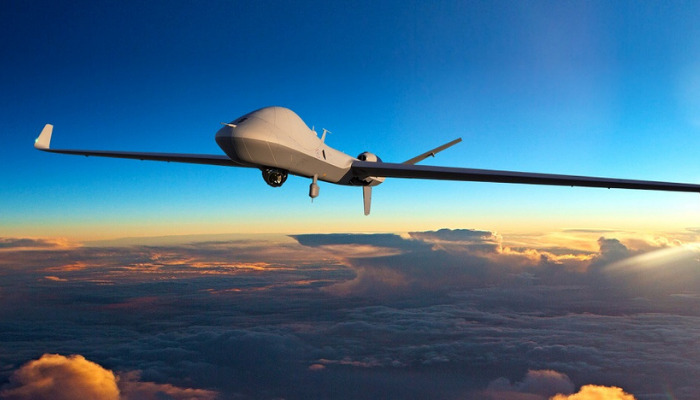 Why did GE switch to AM for these parts?

AM has been gaining in importance in a number of sectors and especially in aviation for a number of years now. For example, a 3D printed fuel nozzle tip for GE Aviation’s LEAP engine was able to consolidate 20 different parts into one single structure. Similarly, the new turboprop engine combined 855 parts into just 10 3D-printed components, saving both time and money. For this particular project, the company decided to use 3D printing for four parts destined for the LM90000, a land/marine turbine to see if metal additive manufacturing truly could go toe-to-toe with industrial casting. In this case, the answer was a resounding yes, as 3D printing was found to be more efficient, cost-effective and faster than the traditional casting process.

One of the main benefits of switching to metal AM over casting was of course, cost savings. GE Aviation’s additive manufacturing leader Eric Galin noted:  “This is a game-changer. This is the first time we’ve done a part-for-part replacement, and it was cheaper doing it with additive than casting. To make sure we demonstrated cost competitiveness, we had four outside vendors quote the parts, and we still came in lower with additive manufacturing.” Of course it has been known for quite a while that 3D printing affords immense savings for manufacturers, but this marks the first time that GE aviation shifted production from investment casting to AM purely based on cost.

Cost was not the only benefit that came from switching to AM, GE also noted that switching to AM improved productivity and slashed development time, resulting in a faster time to market. In fact, the conversion process only took 10 months to go from identifying target parts to 3D printing final prototypes. This is a stark improvement from the 12 to 18 months that are usually expected for production of land/marine turbine parts using a casting process.

Furthermore, an additional major driving factor behind the project was not just the potential savings, but the fact that GE needed a way to find replacements for parts which may no longer be produced in the future. Joseph Moore, a senior project manager and project lead from GE Aviation expanded on the decision to start this project, “Our goal was always to look at ways to disrupt production. There are only a few suppliers that make investment castings for the aviation industry, so we need to have options to ensure we’re not impacted by obsolescence and reliant on the cost models of specific suppliers. If we can make an additive part for less, we can save money now and avoid any increase in the future.”

This is a common reason for the switch to metal AM, as instead of making costly casts, which could only be used for one or two parts, manufacturers can use metal AM’s versatility to design a variety of parts. For this reason, among others, metal AM showed that it was superior to casting for at least certain parts. In the press release, GE stressed that these parts are only the beginning, originally they identified 180 cast parts which they believed could be made more cheaply using 3D printing and imagine that in time they will switch to AM for many more. You can find out more about the decision in the official press release HERE.

What do you think of GE’s decision? Let us know in a comment below or on our Linkedin, Facebook and Twitter pages! Sign up for our free weekly Newsletter here, the latest 3D printing news straight to your inbox! You can also find all our videos on our YouTube channel.