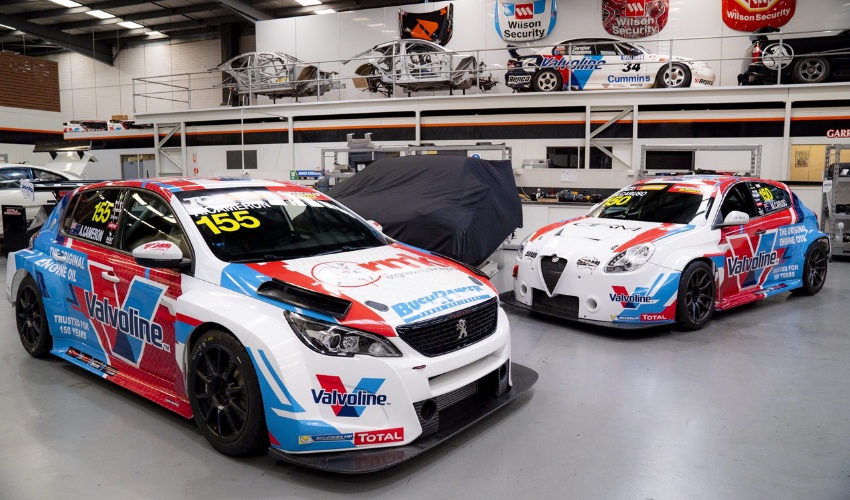 Many automotive manufacturers face similar challenges around the production of complex parts and those that are made in smaller quantities. In particular, the costs required for this are immensely high and also lead times are usually not fast enough. This can also be applied to Garry Rogers Motorsport, probably the oldest motorsport team in Australia. With a team of almost 40 employees, the team is centered around owner Garry Rogers, himself a former motorsport racer who scored several victories in the national Supercars championship. However, after focusing internally on the development, construction as well as maintenance of its own vehicles, the appropriate solutions for the aforementioned difficulties have emerged thanks to additive manufacturing technologies.

It is becoming increasingly interesting for companies in the automotive industry to have the capability to manufacture parts themselves on-site and on-demand. Let’s also consider the fact that any outsourcing to the outside world creates a time and cost aspect. That’s why the engineers and designers at Garry Rogers Motorsports, together with Markforged, have ventured into additive manufacturing technologies and have been able to gain numerous benefits from it, as Stefan Millard, team manager at GRM points out: “3D printing gives us another option to make parts that would usually be cost-prohibitive.”

Among other things, steering wheels can be made using additive manufacturing

Not quite 10 years ago, Stefan Millard and his team decided to expand their workshop. This was not done through the acquisition of traditional tools or anything like that, but through a 3D printer that would inspire the engineers and designers to create new ways to build prototypes and spare parts. Since Garry Rogers Motorsports was already well-versed in carbon fiber, the choice here was a 3D printer from Markforged, as Millard explained, “It seemed like Markforged was the only one focused on making strong end-use parts rather than just prototypes.” In this case, it was especially important that the additively manufactured parts could withstand high stress, as they are exposed to high temperatures, speeds and forces, especially in motorsports.

Having been one of the first companies in Australia to invest in Markforged technology, GRM’s team around Garry Rogers is now looking at a perfect implementation of additive manufacturing by printing complex parts, even end parts for the race cars. Statistically, the number of printed parts used for end-use is even close to 50%. These include covers for door locks, transmission housings, steering wheel grips and even camera mounts. But that’s not all, because the printing of samples for molded fiberglass parts was also made possible for the motorsport team thanks to AM. For example, a sample for a brake duct was printed, with the part taking just 24 hours to produce and costing just $50. Compared to conventional production of this part, the manufacturing time used to be two weeks and cost around $670. 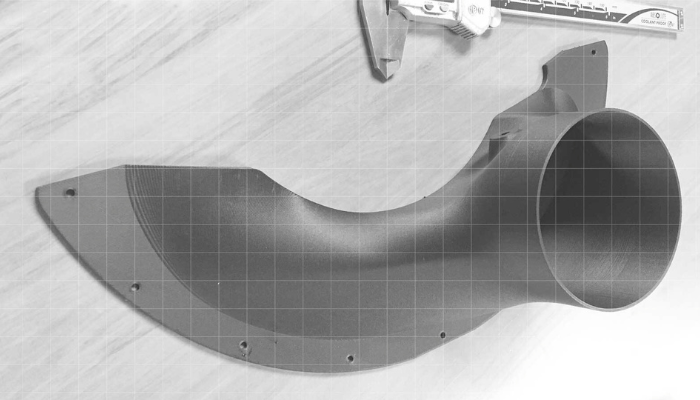 What do you think of the use of AM in motorsports? Let us know in a comment below or on our LinkedIn, Facebook, and Twitter pages! Don’t forget to sign up for our free weekly Newsletter here, the latest 3D printing news straight to your inbox! You can also find all our videos on our YouTube channel.