FreeCAD: an open-source 3D modeler for all users 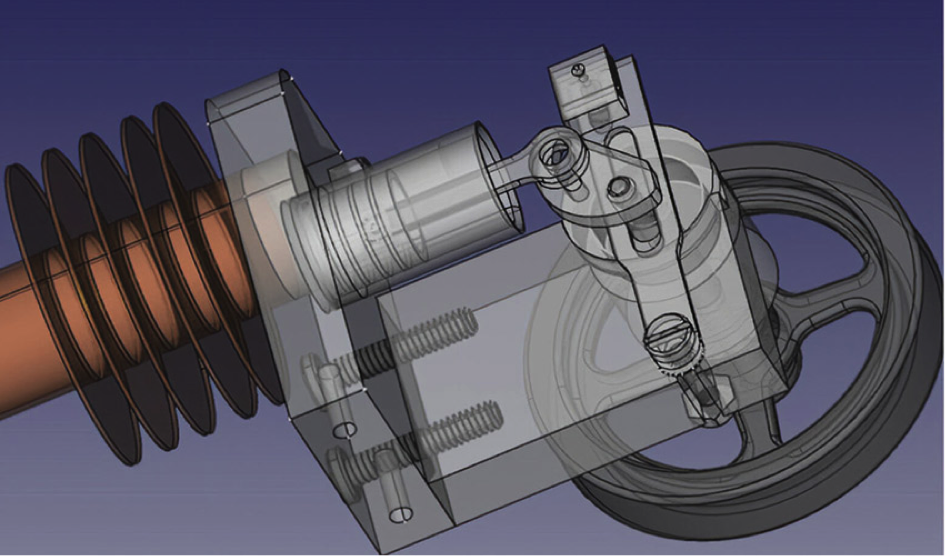 3D printing requires for a 3D model to be sent to a slicer, before being sent to the 3D printer. There are sites such as Thingiverse where a variety of such models are available to download. But if you want to create a model yourself, you will need to use a modeling software. Developed by Jürgen Riegel, Werner Mayer and Yorik van Havre, FreeCAD is one of these 3D modeling software, known for being open-source and free.

The software is currently available in version 0.18.4 and is one of the most popular modeling software on the market. FreeCAD is used to design objects of any size imaginable and, as the name suggests, is free of charge. Currently, FreeCAD enjoys more than 25,000 active community members in the forum alone, who regularly exchange information about the application’s new features and challenges. The number of software downloads is not known, but should be significantly higher. The software is especially popular in the product design and industrial sector, but can also be used for personal use. It is suitable for beginners as well as advanced users. In the 3D printing sector, it is a popular choice. Nevertheless, the capabilities of this CAD software extend beyond 3D modeling. For example, you could use it for simulation. 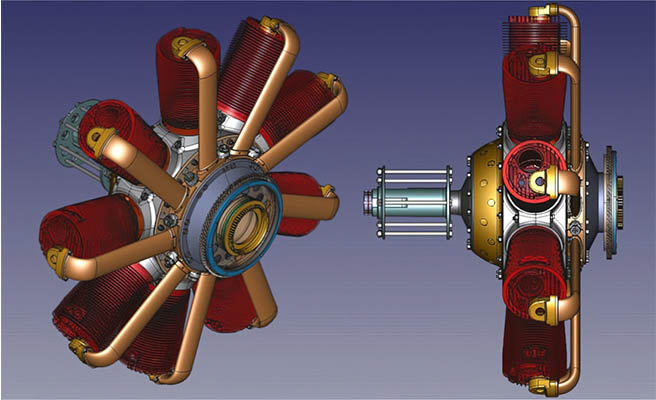 FreeCAD is an open-source parametric 3D modeler made primarily to design real-life objects of any size.

FreeCAD supports a wide range of file formats, including STEP, IGES, STL, SVG, DEX, OBJ, IFC, DAE, and is compatible with Windows, Linux, and Mac. What makes FreeCAD so versatile is the fact that it allows a great degree of freedom. Users are able to extend the software’s capabilities with various plug-ins. The choice of free plug-ins is enormous, so FreeCAD can be used optimally by different users: designers, mechanics, architects, teachers and even students can use the software.

FreeCAD allows the creation of 2D sketches, which can later be converted into 3D models. The software is a parametric software; this means that individual elements and their relationship to other elements can be adjusted. Adjusting the ratios of these elements can lead to the creation of highly complex structures. Additionally, one key feature of FreeCAD is that the user has permanent access to the original sketches.

The creation of a 3D model with FreeCAD usually begins with the creation of a 2D sketch, which roughly describes the later shape of the model. This is created when the user places different points and connects them with each other. The sketch can be viewed from different angles thanks to the user-friendly interface. It is also possible to define different relationships between lines, such as their angles, and then modify their size. When the size is changed, the relationships between the lines remain the same. The transformation of the 2D model into a 3D model is achieved by the so-called “padding” process, in which a layer is placed over the sketch, the thickness of which is determined by the user. Based on the sketch, a three-dimensional structure is created in a very short time. 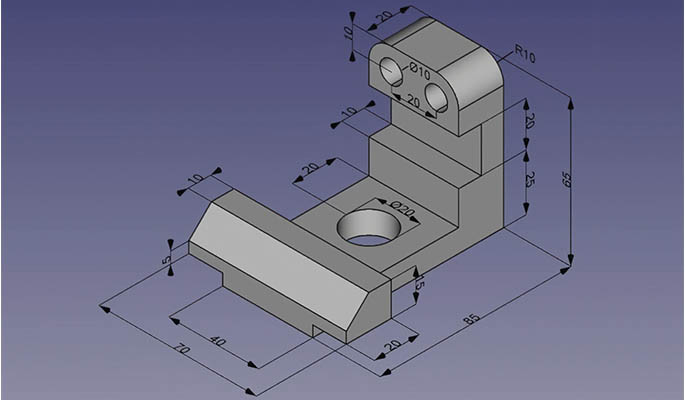 The software is a parametric software, which means that individual elements and their relationship to other elements can be adjusted.

The 3D model can then be rotated in the same way as the 2D model and various modifications can be made, such as drilling holes. Among other things, FreeCAD is particularly user-friendly, because the user can always revert back to the initial sketch, and easily modify it. This gives room for creativity and for trying out different things. Finally, the sketch can be saved in one of the many available file formats and sent directly to a slicer such as Cura, for example, and then printed. You can find more information on the official website.

Already using FreeCAD? If so, what models have you already designed? Let us know in a comment below or on our Facebook and Twitter pages! Don’t forget to sign up for our free weekly Newsletter, with all the latest news in 3D printing delivered straight to your inbox!