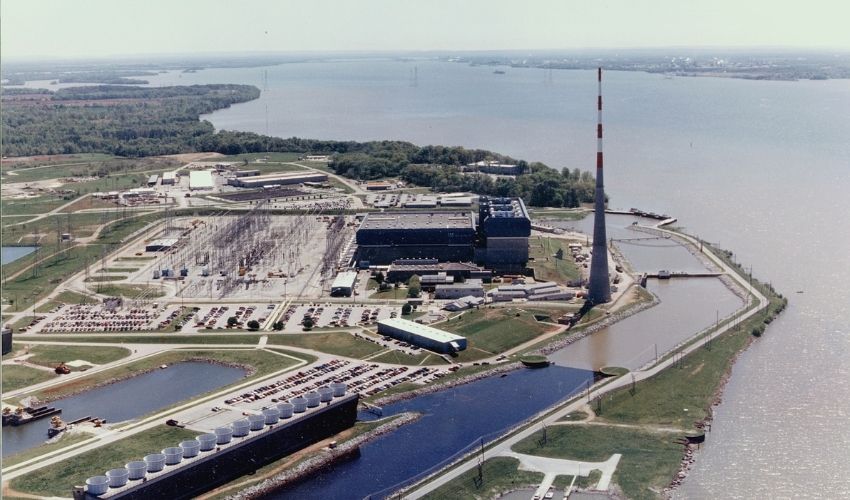 Last week, Oak Ridge National Laboratory (ORNL) announced that four 3D-printed fuel assembly brackets have been installed and are operating at the Tennessee Valley Authority’s Browns Ferry Nuclear Plant Unit 2 in Athens, Alabama. The 3D-printed parts mark a next step on the ORNL’s work with 3D printing as well as the current Transformational Challenge Reactor, or TCR, program with is also based at ORNL. Thoroughly tested and examined before installation, the parts are safety critical and expected to be in place for the next six years.

The project was a collaboration with the Tennessee Valley Authority (TVA), Framatome (a nuclear reactor business) and, of course, the DOE Office of Nuclear Energy–funded Transformational Challenge Reactor, or TCR, program which is based at ORNL. The goal of creating the 3D-printed parts, as long-term readers might guess, is to help mature the technology used in nuclear plants to ultimately extend the viability of the nuclear power plant fleet in the United States. This currently numbers at 56 nuclear power plants in 28 states though it has shrunk from its peak in the early 2000s. 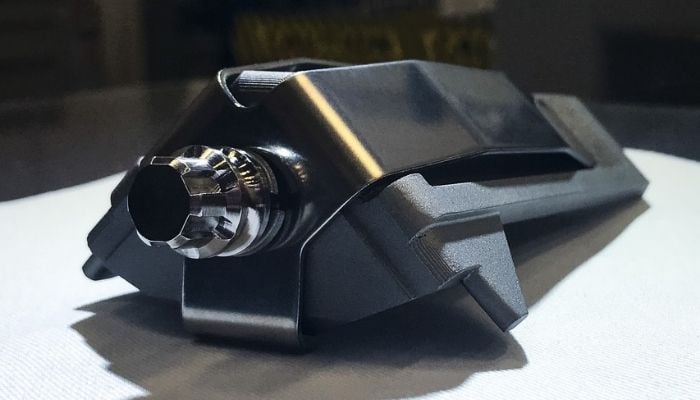 The program hopes to revolutionize the nuclear industry in the United States, but it is also a significant step-forward for 3D printing, as it proves it further viability for critical components. Ben Betzler, the TCR program directory at the ORNL expanded: “Deploying 3D-printed components in a reactor application is a great milestone. It shows that it is possible to deliver qualified components in a highly regulated environment. This program bridges basic and applied science and technology to deliver tangible solutions that show how advanced manufacturing can transform reactor technology and components.”

The parts are safety fasteners, meaning they are safety critical components for the reactor. Each part was made using laser powder bed fusion (LPBF) and a metal powder, a technology that is also popular with industries like aerospace, especially in aviation. The researchers mentioned in the press release that the channel fasteners were ideal for a first-ever additive manufacturing application for use in a nuclear reactor since they were straightforward though non-symmetric. That makes it ideal for AM as parts made using AM technologies can have more complex geometries, including asymmetrical parts.

To make the part, the researchers used computer topography to optimize the part at all points, including critical parts. What was particularly important to make these parts was the various levels of testing. As can be seen in the video, in order to characterized they used CT-scans to look closely at the material, using optical and scanning microscopy as well as spatially tracking the data to compare to the traditionally manufactured material. In terms of other safety measures, the team pointed especially to the digitization of the parts which allowed them to analyse the part with artificial intelligence to find all possible defects.

The brackets were installed in April and will remain in the reactor for the next six years, with regular inspections planned to ensure optimal operation. If you want to learn more you can watch the video below or read the press release HERE.

What do you think about ORNL’s 3D-printed fuel assembly brackets being installed at the Browns Ferry Nuclear Plant? Let us know in a comment below or on our Facebook and Twitter pages! Don’t forget to sign up for our free weekly newsletter to receive all the latest 3D printing news straight to your inbox!