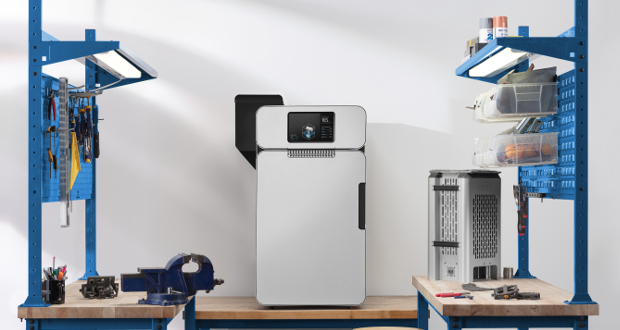 At the Formlabs Digital Factory conference yesterday, Formlabs made their big announcement of a new 3D printer, the Fuse 1, and a system called Form Cell, that will manage a fleet of Form 2 3D printers.

Known for their SLA Form 1, Form 1+ and Form 2 machines, the Boston-based manufacturer has decided to embark on a journey into the SLS market, a process that is unique to industrial 3D printers and whose price has traditionally reached several hundred thousand dollars. Formlabs announced that its new printer would be 20 times cheaper than those on the market today, with a starting price of $9,999. Delivery is set for mid-2018 with preorders already available on the Formlabs website. 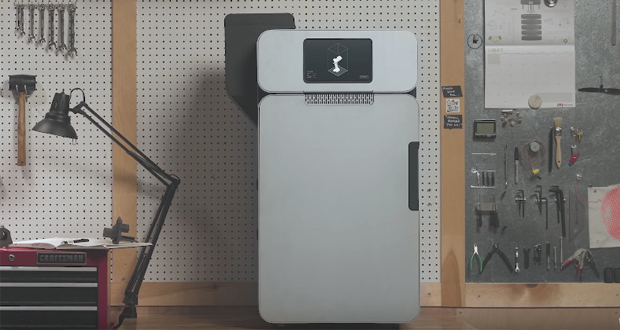 “When we launched the world’s first desktop stereolithography 3D printer in 2012, Formlabs created new possibilities for designers and engineers to create physical products by giving them access to professional 3D printing technology that had historically been unavailable,” said Max Lobovsky, CEO of Formlabs. “With Fuse 1, we are taking the same approach to making powerful SLS technology available to a huge range of customers. And with Form Cell, we are making an efficient, scalable production solution by leveraging the Form 2, an SLA print engine that’s already stood the test of printing more than 10 million parts.”

Formlabs Fuse 1 will be able to create complex parts with solid mechanical properties from Nylon (PA 12 and PA 11), with a print volume of 165 x 165 x 320 mm. Using SLS technology, Formlabs has confirmed that no printing supports will be needed and that about 50% of the unused powder will be reusable. Companies who have already had the opportunity to beta test their new machine and system are already numerous and include the likes of GE, Lockheed Martin, Tesla, and Google. 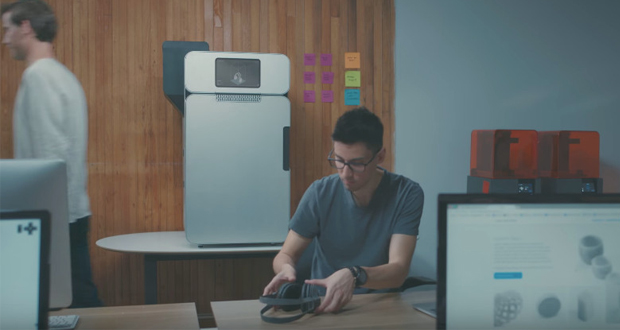 The first deliveries should be made by the end of 2017

“SLS technology enables designers and engineers to accelerate their prototyping process by combining realistic material properties with the minimization of 3D printing design constraints,” said David Beardsley, manager at Google ATAP. “With the Fuse 1, a combination of high precision parts, reduced cycle time and robust materials allow teams to easily iterate throughout the design process and accelerate from whiteboard to final parts.” 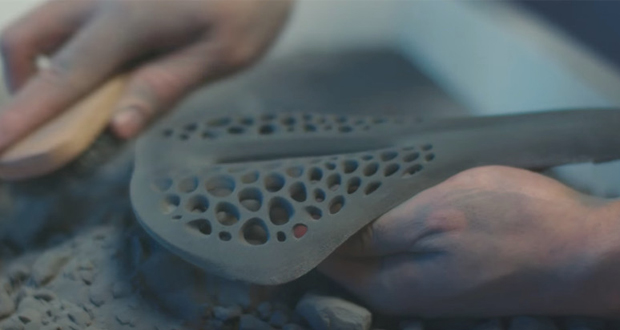 Based on SLS technology, the Fuse 1 will produce PA11 and PA12 nylon parts

As for its robotic arm, the Form Cell, it will allow for production-scale 3D printing, using the arm to operate multiple Form 2 SLA machines at once. Thanks to this arm, it will greatly reduce the working time through remote monitoring of printing and its ability to detect errors.

For more information, check out the video below:

What do you think of the new Formlabs 3D Fuse 1 printer? Let us know in a comment below or on our Facebook and Twitter pages. Don’t forget to sign up for our free weekly newsletter, with all the latest news in 3D printing delivered straight to your inbox!