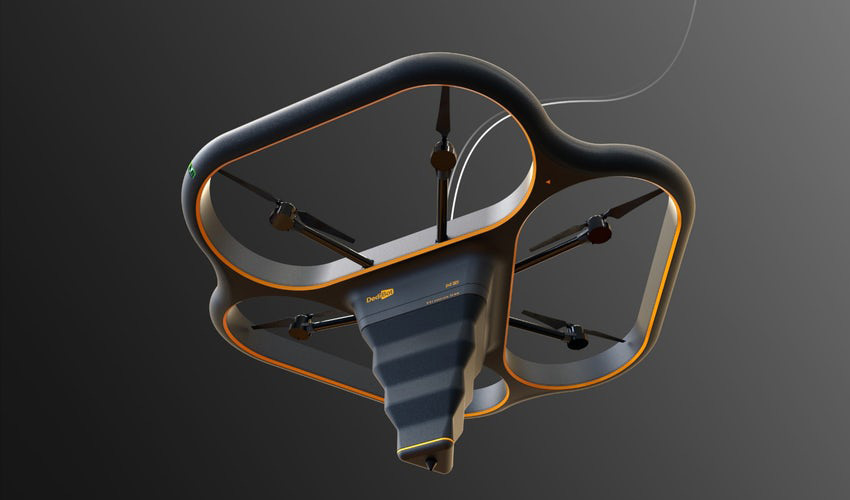 No, we’re not joking. A flying 3D printer really was unveiled recently by DediBot during TCT Asia 2018. The printer, named the “Fly Elephant”, is the world’s first 3D printer capable of flying in the air whilst printing parts. The printer is based on the company’s ‘Open Additive Manufacturing’ technology, and is only limited by the drone’s battery life, not by any physical restrictions of the 3D printer.

According to DediBot, the basic principle of the technology is “to use drones as print execution units, while maintaining a very high printing accuracy to achieve rapid prototyping of large structures.” 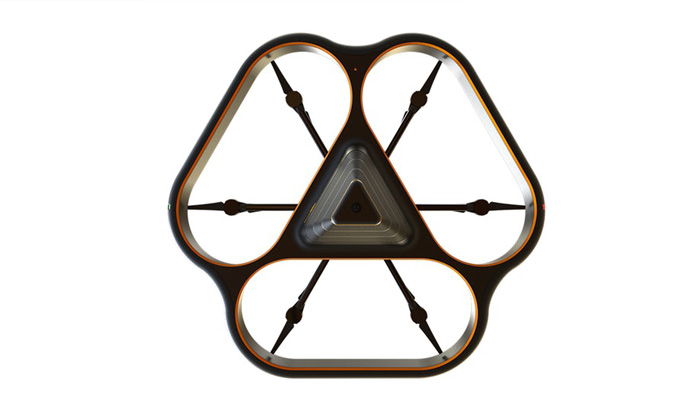 The flying 3D printer is still in prototype state and can only print small cement structures, but the technology developed by the Chinese company could eventually be used to 3D print construction to build much higher structures like future skyscrapers! 3D printing in construction has come a long way recently, as shown by projects such as 3D printed bus stops in China, and a whole house being 3D printed in just 24 hours! 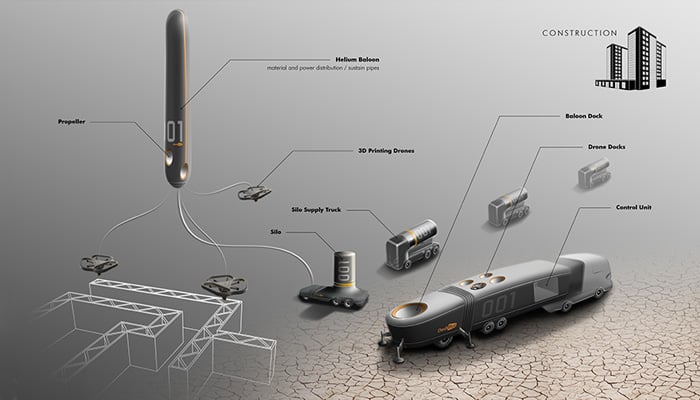 We do not have a lot of specs about the flying 3D printer, but we know it’s a delta 3D printer on a drone. According to DediBot, it could work alone or in groups, like a swarm where each drone creates a part of the structure. DediBot say that their printer offers a layer thickness of 0.1mm and an unlimited print volume. 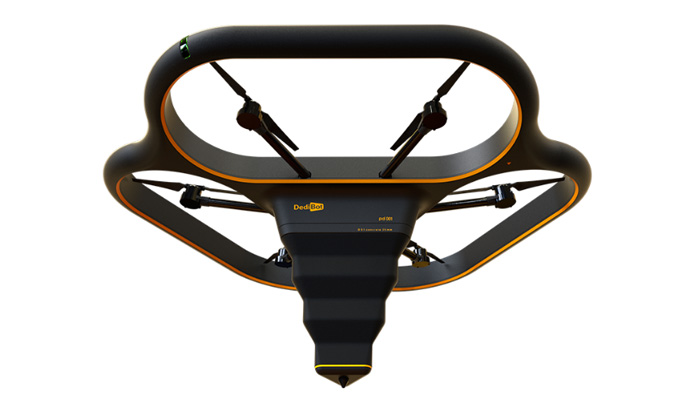 The Endgame: 3D printing in space

It doesn’t stop there though. The Fly Elephants’ creators claim that the printer could even print in space, joining the likes of Made In Space printing in zero-gravity. This in theory is one of the solutions to creating houses on The Moon or Mars. The Fly Elephant could also work underwater to create aquatic structures.

Though this seems farfetched, the machine is just a prototype. If the technology can advance to a point where the printing of large structures by teams becomes feasible, this could be a viable solution to the housing crisis. Moreover, in the event of natural disasters these 3D printing swarms could come in and build temporary homes for those who have been displaced or made homeless.

You can find more information about Fly Elephant on the official website of DediBot . 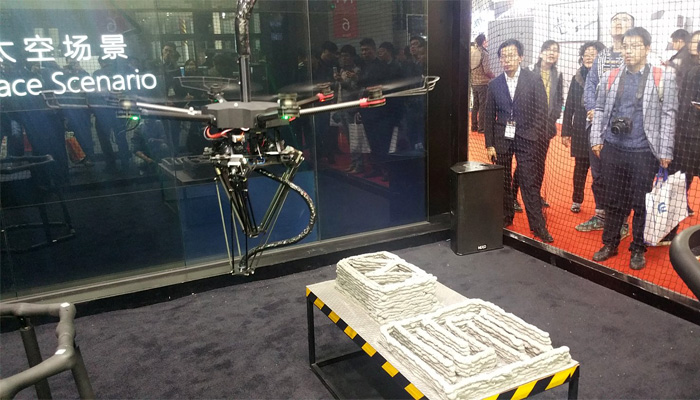 What do you think of the future of automation in 3D printing? Let us know in a comment below or on our Facebook and Twitter pages! Sign up for our free weekly Newsletter, all the latest news in 3D printing straight to your inbox!

How to Benefit from AM Workflow Management Software: Experts Give Their Advice!

What are the Free CAD Software Solutions on the Market?