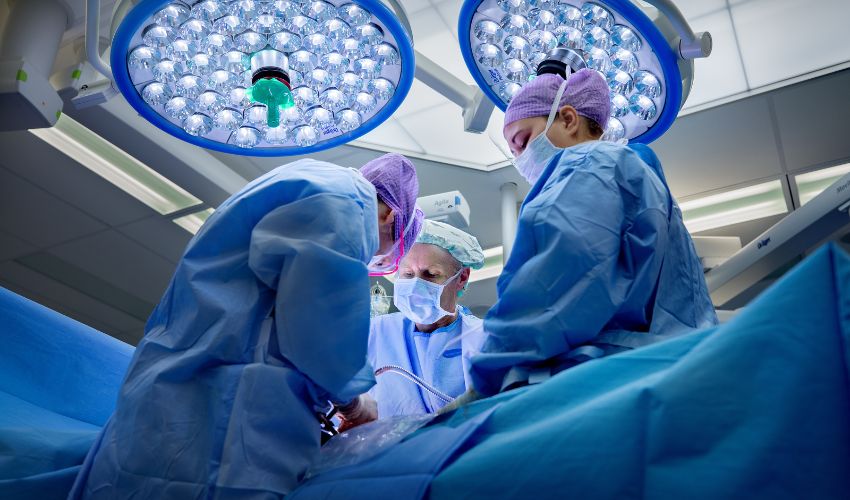 When we hear the word prosthetic the first thought that comes to our minds is the kind that replaces missing limbs such as arms and legs. You probably won’t necessarily think of replacements for body parts that are less common, such as those located in a patient’s head. And while the medical sector has been developing a variety of prosthetic limbs that have improved the lives of so many individuals, people who are in need of a more complex type of bone replacement have had very limited options, which in many cases could not help them get the support they urgently needed. However, as additive manufacturing has become more advanced, researchers in many areas, especially the medical field, have been able to find new ways of treatment that have not been possible ever before. An example of that is the recent successful transplant of a 3D-printed titanium jaw in the Netherlands, the first of its kind to ever have been transplanted in a patient suffering from head and neck cancer. 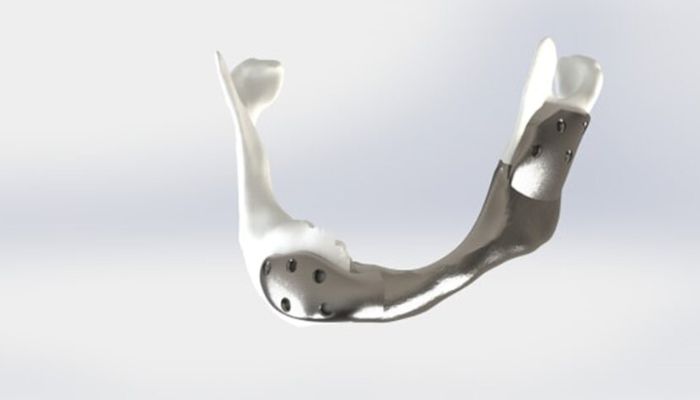 Cancer that appears in the jaw region is a rare type of head and neck cancer, which is also classified among the many types of oral cancer. While head and neck cancers make up about 4% of all cancers that are diagnosed in the United States annually, jaw cancer belongs to the forms of the disease that play a minor role in cancer research studies. During the course of the disease, a point is often reached when the doctor’s only option left is to remove either part of or the entire lower jaw of the patient. While there have only been very limited options in terms of possible replacements, patients weren’t able to regain important jaw functions, leaving them in a state of despair.

The recent success in that field, which resulted from a collaboration between the Netherlands Cancer Institute and Dutch company Mobius 3D Technology (M3DT), was the result of four years of research conducted by both parties, involving numerous experts. To test the results of this research, the team selected a patient who had his or her jaw removed due to cancer. The team used the patient’s 3D MRI & CT scans to develop an exact fitting model of the missing jaw parts. Following that, they 3D printed a titanium prosthetic, that was then transplanted into the patient’s head. 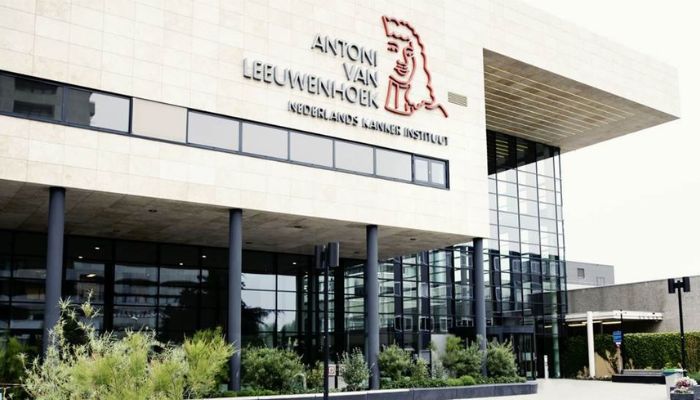 What makes the new 3D printed alternative superior to earlier procedures is its higher strength and compatibility. Former methods of jaw reconstruction often involved taking a bone from elsewhere in the body, for example, the fibula, a small bone from the lower leg, or using only metal plates. Both of these methods were accompanied by many possible complications that would even threaten the life of the patient, would not fit well, and weren’t very durable. The 3D printed option, on the other hand, fits the defect exactly and has the shape and weight of the original mandible. The special improved fastening technique used, and the implant’s so-called ‘mesh structure’ on the inside, help the patient to preserve general functions such as talking, drinking, and eating. Although the first transplant has been a success, the team of scientists is still conducting research on the new transplant and expects to make the application more widely applicable in 2023/2024. You can read the full press release HERE.

What do you think of the 3D-printed titanium lower jaw that has been successfully transplanted for the first time? Let us know in a comment below or on our LinkedIn, Facebook, and Twitter pages! Don’t forget to sign up for our free weekly Newsletter here, the latest 3D printing news straight to your inbox! You can also find all our videos on our YouTube channel.