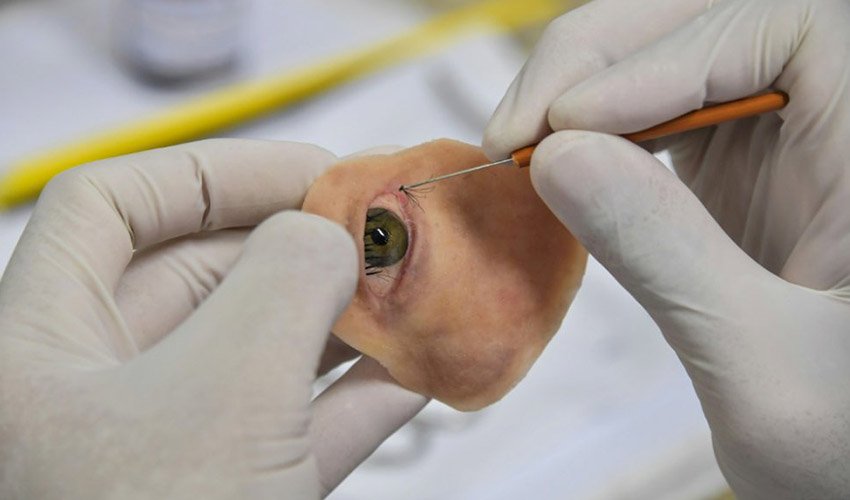 Denise Vicentin, 53 was diagnosed with a facial tumor 30 years ago. After having it removed twice, it came back 20 years later in a malignant form. Luckily, she was able to benefit from research conducted by scientists at Paulista University in Sao Paulo, Brazil. The team of researchers developed a method for making facial prostheses that relies on 3D models developed on photogrammetry software. The data collected on the mobile device is relatively easy to work with and can be used to create cost-effective additively manufactured facial prostheses – in this case for maxillofacial defects.

“In the past, it took much longer work, hours of sculpting by hand, and the process was very invasive, with material on the patient’s face to get an imprint of their appearance,” explained Rodrigo Salazar, the lead researcher on the study. 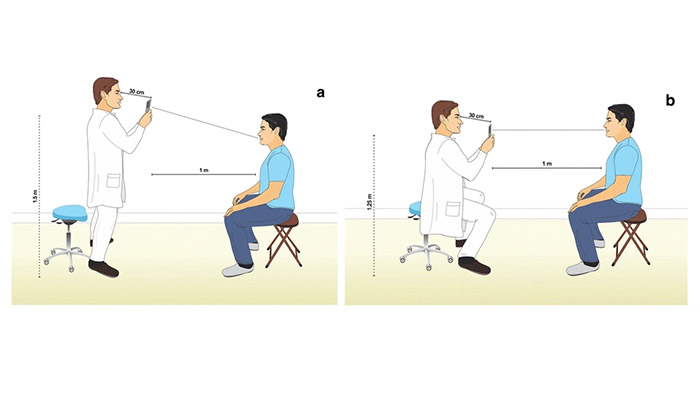 15 pictures are taken from different angles on a mobile device

Luciano Lauria Dib, another researcher that worked on this study, started working with Denise Vicentin to produce a personalized prosthesis. Vicentin had to undergo multiple surgeries to build up her facial tissue and titanium rods had to be implanted in her eye socket to hold the prosthesis. Essentially, after only taking 15 pictures of Vicentin’s face from various angles, they were able to develop a 3D model of the prosthetic device on photogrammetry software.

The first stage consisted of 3D printing a prototype prosthesis, which was then used to create the final device in 12 hours. It was produced from silicone, resin, and synthetic fibers and later painted to match Vincentin’s skin and eye color. This project is quite unusual in that it required two devices we often overlook, a computer and a mobile phone. The researchers estimated that using conventional techniques for a prosthetic device such as this one would involve equipment costing up to $500,000. 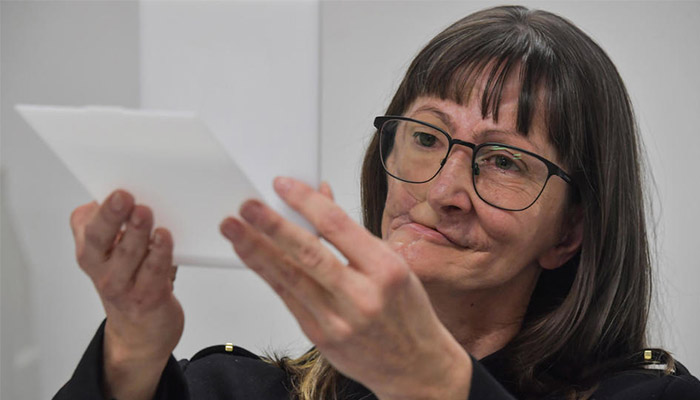 We’ve talked before about the benefits 3D printing technologies can bring to the medical world, especially for medical devices such as orthoses and prostheses. Tailor-made solutions are extremely important for this sector and historically they have come at a great cost. This trend is changing thanks to techniques such as this one and we can expect many more devices to be customized for patients’ needs! In 2021, Mr Salazar and Mr Dib plan to open Plus Identity, a non-profit organisation, as well as a treatment centre for facial prostheses funded by Paulista University. You can find more information on the Journal of Otolaryngology – Head & Neck Surgery, where the study was published.

What do you think of Denise Vicentin’s story? Let us know in a comment below or on our Facebook and Twitter pages! Don’t forget to sign up for our free weekly Newsletter, with all the latest news in 3D printing delivered straight to your inbox!