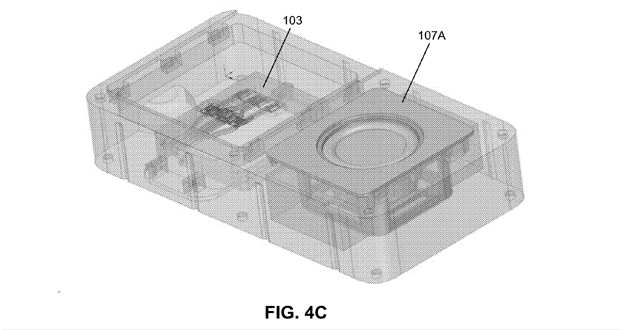 With 2 billion users on Facebook, the website is constantly on the look out for the latest improvements to their platform, playing a pioneering role in new technologies, such as seen with their dabbling in Virtual Reality. Based on their history as the trendsetters of tomorrow, it is no surprise that their latest venture could potentially rely on the use of additive manufacturing for its creation.

Last week, Facebook’s Building 8 division, a secretive consumer hardware group for new, innovative and futuristic ideas, has filed the patent for a modular device. Developed using the LEGO principle, it can be put together in a way that is desired by its user. According to the official patent images, the device could be a kind of loudspeaker or even a smartphone, because the “modular electronic device” contains a microphone, a loudspeaker, a touch screen, GPS and could possibly be used as a telephone. 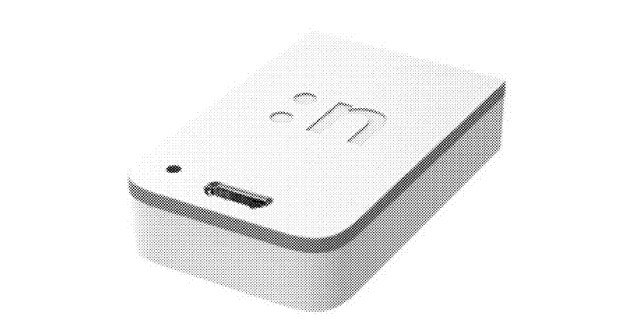 The device is so far unknown. Could it be a speaker? Or maybe a type of Amazon Echo?

As of right now, there isn’t much else known on the patent, but what we do know is that it’s encasing could be 3D printed. This means that the user would have the opportunity to customize their device by means of 3D printing.

The concept of a modular smartphone could be extremely interesting for some people as well, as companies such as Google has already taken a step in this direction with their Project Ara smartphone, which was suspended last year following several years of development that could not produce a decent result. It is also interesting to note that some of the people who worked on Project Ara are now working for Facebook’s Building 8 division. 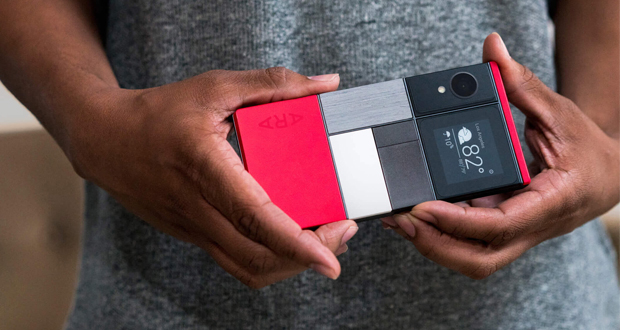 While the details of this new advice aren’t fully known, we are sure that whatever happens behind the doors of Facebook is sure to help revolutionize the consumer electronics market and we’re excited to see just how they include additive manufacturing into it.

What do you think Facebook’s patent could mean for the future of 3D printing? Let us know in a comment below or on our Facebook and Twitter pages! Don’t forget to sign up for our free weekly Newsletter, with all the latest news in 3D printing delivered straight to your inbox!