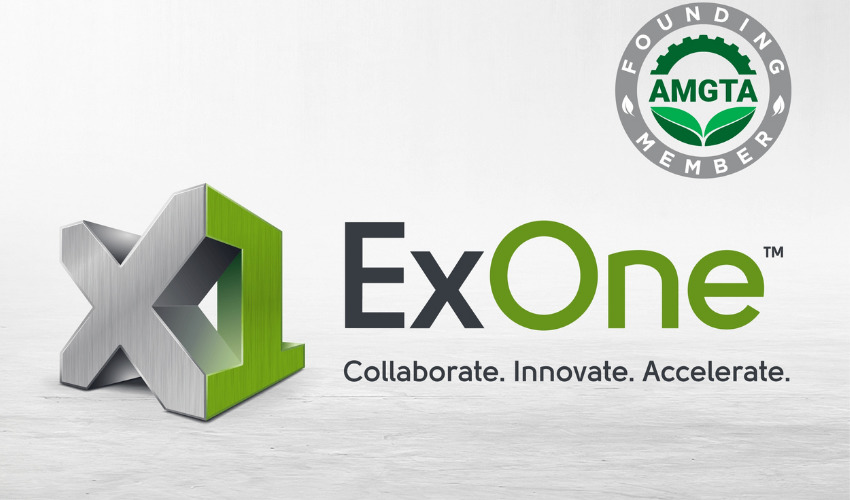 ExOne announced last week that it has joined the Additive Manufacturer Green Trade Association (AMGTA) as a founding member. The AMGTA, a non-profit global trade group, is devoted to the promotion of the environmental benefits of additive manufacturing (AM). With this announcement, ExOne is showing its commitment to sustainability in the AM industry, promoting its benefits while also participating in research to prove and explore the environmental benefits of AM. Though sustainability can be a controversial topic in AM, groups like AMGTA are working to show the existing benefits of the process especially in comparison to more traditional manufacturing methods. ExOne joins a number of other leaders in the AM sector, including names such as EOS, GE Additive and Materialise who are are also founding or participating members of the AMGTA. 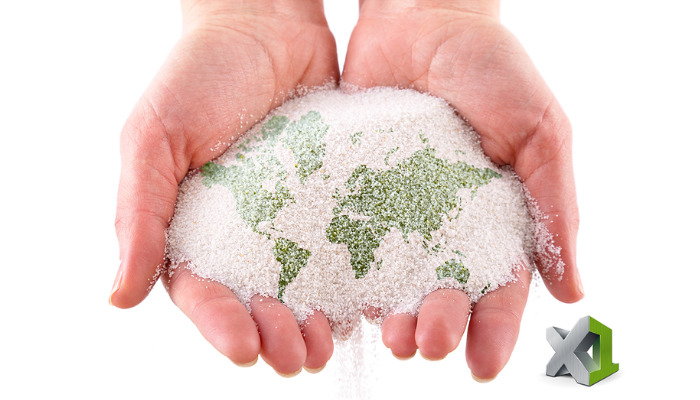 ExOne is known as a manufacturer of sand and metal binder jetting 3D printers, including the X1 series. Compared to traditional manufacturing,  they believe that their binder setting method is a more sustainable method of manufacturing as it reduces waste to less than 5%, saves energy by consolidating many assembled parts and processes into one, and results in end-us products that are 30-40% lighter, resulting in more efficiency for cars, planes and military equipment. However, Hartner pointed to their customers as part of the reason why they chose to join the trade group, “While our team at ExOne is confident about the broad sustainability benefits of our binder jetting technology, our customers are eager to have independent data that demonstrates these benefits through the whole end-to-end life cycle.”

AMGTA’s role in the industry

AMGTA is a non-profit global trade group that was created to promote the environmental benefits of additive manufacturing (AM). It was launched at Formnext 2019 by Sintavia, LLC a leading additive manufacturer in the Aerospace, Defense and Space industry. Already, they have published a commissioned university research project on the state of sustainability research in metal AM, co-written by Dr Jeremy Faludi from Delft University of Technology and Corrie Van Sice from Dartmouth College. Among its members are twelve leading AM companies, including EOS, GE Additive, Materialise, SLM Solution Inc, and Stryker, among others. They aim to promote the already known environmental benefits of additive manufacturing, seeking to promote AM as an alternative to traditional manufacturing. 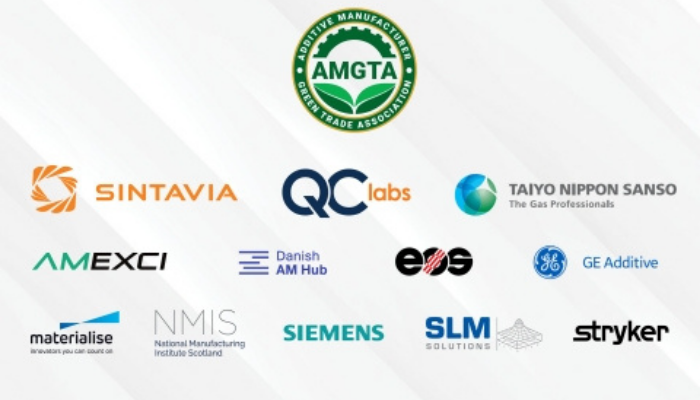 The AMGTA counts a number of leading AM manufacturers as members (photo credits: AMGTA)

Sustainability in additive manufacturing is an increasingly pressing issue in the industry. Though generally 3D printing can be considered more sustainable than traditional manufacturing methods due to its reduced waste, reusing of plastic waste and accessibility (3D technologies allow for reduced logistics and travel issues), there are still many challenges to considering 3D printing a truly “eco-friendly” technology. The AMGTA seeks to promote the known positive environmental impacts of AM, while also committing to further research on sustainability. In the future, hopefully research from groups like AMGTA as well as continued commitment from leaders in the industry will allow AM to be reach its potential as the truly green manufacturing method.

You can find out more about the AMGTA HERE. What do you think about this move and about sustainability in the AM sector? Let us know in a comment below or on our Facebook and Twitter pages! Sign up for our free weekly Newsletter here, the latest 3D printing news straight to your inbox!