Dubai to Rely on 3D Printing for Road Maintenance 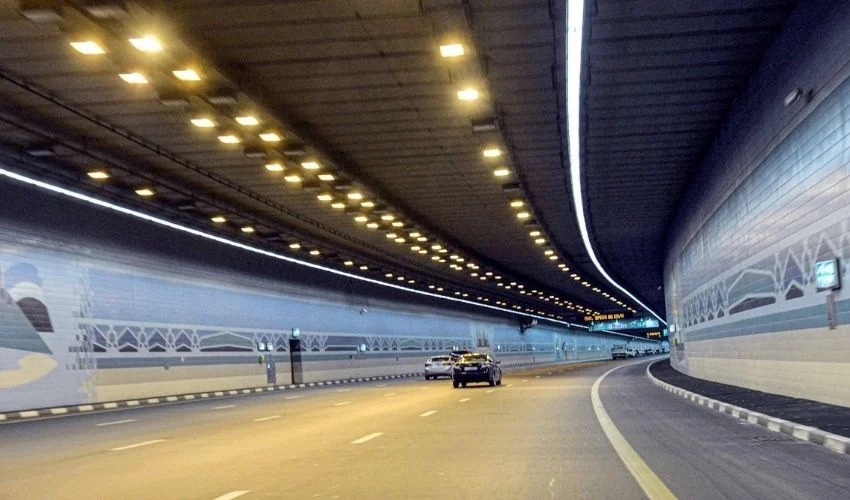 While additive manufacturing is being used by the rail industry to improve the condition of rails, it is still rare to see the technology employed for roads. But that could soon change. In the United Arab Emirates, in Dubai to be precise, the Roads and Transport Authority (RTA) has opted for 3D printing to improve road maintenance. To do so, the RTA partnered with three companies specializing in additive manufacturing and together they developed a method to design parts and pavement materials needed for road maintenance. A solution that makes it possible to respond to these problems locally, quickly and above all efficiently.

By turning to 3D printing, and more broadly to new technologies, the RTA is demonstrating its desire to integrate innovations into its process. Maitha bin Adai, Executive Director of the Roads and Transport Authority, comments on this choice: “During the past few months, RTA developed a new initiative and conducted various studies and experiments to increase the availability of spare parts for roads maintenance systems, in cooperation with specialist 3D printing companies. The initiative has proved to be successful in extending the sources of spare parts such as propeller fans, control equipment, and cladding for tunnel walls in Dubai’s road facilities.” 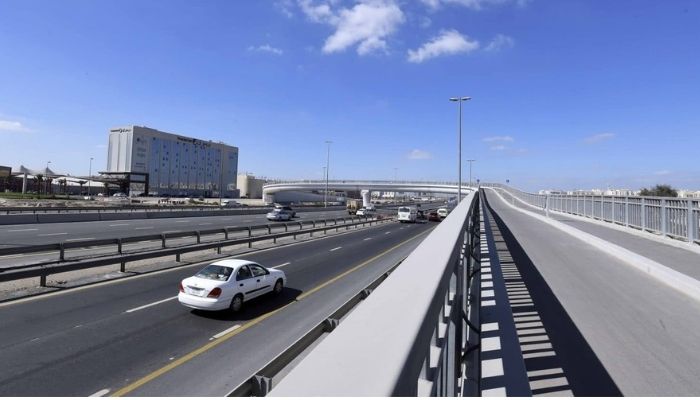 As in many situations, 3D printing has provided RTA with significant savings. The company says it has reduced the amount of money spent on replacement parts by 50 percent, and has managed to reduce failure rates to record lows. And logically, being able to design parts locally has reduced work times as well as resulted in savings as it eliminates the need to import spare parts to Dubai. Furthermore, in terms of the safety measures required for these types of parts, the RTA claims to be able to 3D print parts with all the necessary properties.

As you can probably imagine, before being able to qualify these parts, several tests were performed. First of all, the actors of the project tried to improve the manufacturing process and made sure of the efficiency and safety of the spare parts. As the tests were successful, they can now be used to maintain Dubai’s roads. You can find out more HERE.

What do you think about the use of 3D printing for roads in Dubai? Let us know in a comment below or on our Linkedin, Facebook, and Twitter pages! Don’t forget to sign up for our free weekly Newsletter here, the latest 3D printing news straight to your inbox! You can also find all our videos on our YouTube channel.