Disco Ultimate; the new generation of 3D printers from Dagoma 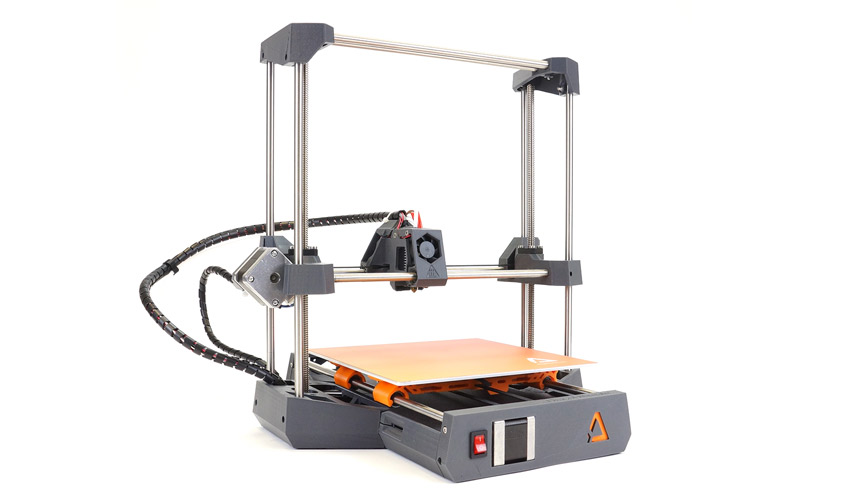 French manufacturer Dagoma revealed its new generation of FDM 3D printers, the Disco Ultimate. 4 years after the creation of the Discovery200 which later evolved into DiscoEasy200, the company presents a new kit that should attract the attention of more than one. The improvements made to the machine include two black and transparent protection plates to enhance the rigidity of the Y-axis, a new electronic card and an optional double extruder to allow printing two-colour parts. Dagoma also offers a 21-day training with its new machine. This should facilitate wider access to the technology.

The 3D printers from the brand are among the most accessible machines on the market. Whether looking to the DiscoEasy200 or Magis, we do not exceed 500 €. The new Disco Ultimate follows the same model. As an improved version of Disco, after more than 20,000 units sold. Its pack includes Extrudeur + series add-ons, the Expert Pack and also a 21-day training course to learn all the basics of modeling, 3D printing and the specifics of filaments. 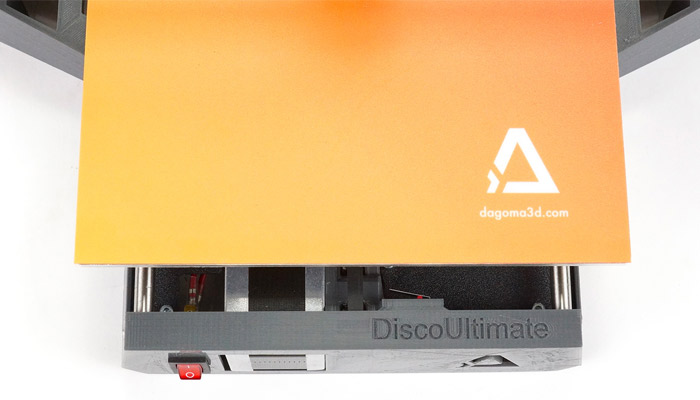 The characteristics of the Disco Ultimate

First of all, if we look at the technical specifications, we find that the Disco Ultimate has a print volume of 200 x 200 x 200 mm and a print speed of 30 to 150 mm / s. It offers accuracy up to 100 microns and an extrusion temperature of 280 ° C. By adding its serial add-ons, the Disco Ultimate directly integrates trapezoidal rods, an extruder optimised for flexible filaments and automatic filament insertion / ejection, the goal being to facilitate the printing process. But let’s take a closer look at the new features of the Disco Ultimate.

The Disco Ultimate incorporates a new electronic card, DAGOMA F5, that would have a quieter impression and ensure engine torque settings in the firmware. In terms of design, the printer now incorporates two plates to protect the electronic part and raised tray supports to make the movement more fluid. 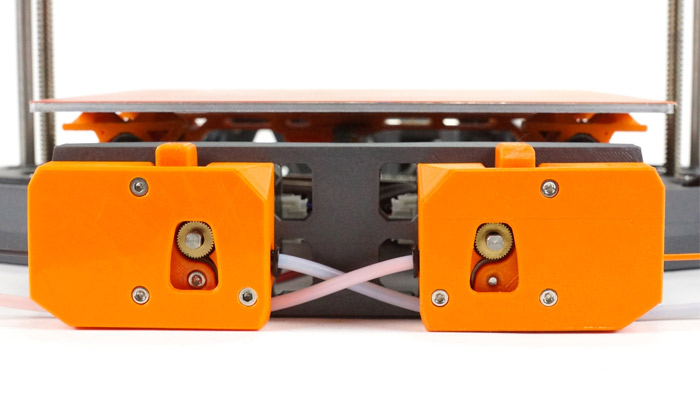 A two-color pack and training for your Disco Ultimate

Dagoma is taking advantage of the release of its new machine to present its new add-on. The dual-colour dual extrusion pack that is compatible with the DiscoEasy200 as well. It will allow you to print your pieces with two colours or two different materials including soluble supports. Dagoma explains that it has favoured a single nozzle and a double extruder to facilitate print settings. This accessory can be bought on its own for 169 €. 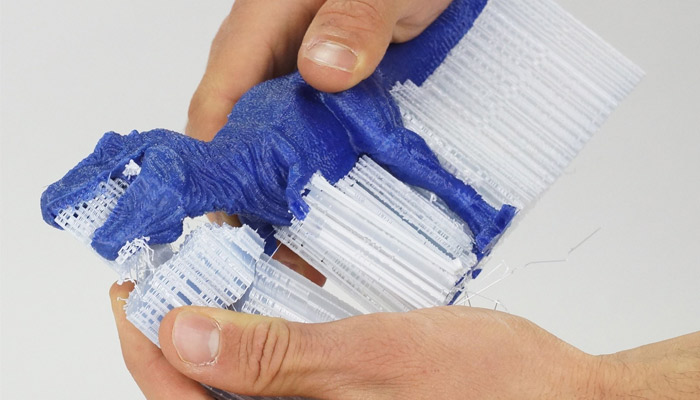 Finally, the Disco Ultimate comes with the training course by Dagoma, “21 days to change your day with 3D printing.” It is a step-by-step accompaniment to take full advantage of the new French machine. The course contains tutorials, modeling courses and 3D object guides. A small course to give you are proper introduction to the machine and 3D printing.

The Disco Ultimate kit is available from 399 €. You will have to add an extra 100 € if you want to enjoy the bi-colour option.

What do you think of the new generation of French 3D printers? Let us know what you think in a comment below or on our Facebook and Twitter pages! Don’t forget to sign up for our free weekly Newsletter, with all the latest news in 3D printing delivered straight to your inbox!