How to choose a Creality 3D printer 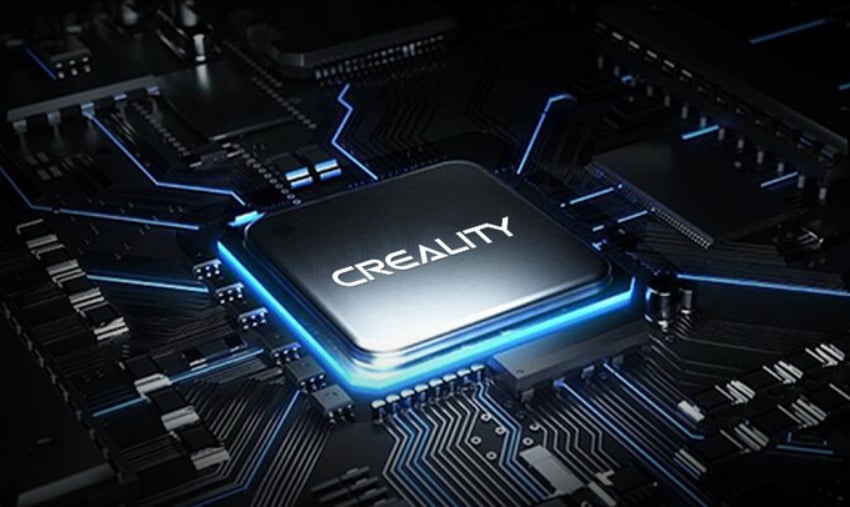 Founded in 2014, Creality focuses on the design, research and production of 3D printers and 3D printing related products. The company develops material extrusion 3D printers and resin 3D printers. Their product line includes the well-known DIY kits intended for hobby use, as well as more industrial 3D printers for the professional market. The Shenzhen-based company gained worldwide recognition when it released the affordable Ender 3 in March 2018. Indeed, many have praised Creality’s solutions because they offer a good level of quality and reliability at an attractive price. Today, the company sells over 30 different products.

In its FDM family of machines, Creality has developed the Ender series, CR series, and CP series. As for its resin 3D printers, the manufacturer has released the UW and LD series.

Originally released in March 2018, Creality has expanded the Ender 3 to include the Ender 3 Max, Pro, and V2. Each model features slight variations from the original. The Ender 3 was made completely open-source a few months after its release, in July 2018. The Ender 3 is a classic for beginners, retailing around $200. This FDM solution boasts a decent build volume of 220 x 220 x 250 mm, and can run continuously for 200 hours. The nozzle runs at 225°C, producing a layer thickness of 0.1-0.4 mm, and the build plate can reach 110°C. The latest version is the Ender 3 V2, released in 2020. It comes with a self-developed silent motherboard, ensuring no noise during printing. Additionally, the build plate will heat up more quickly thanks to the carborundum glass platform. On the other hand, the Ender 3 Max is like the Ender 3, but provides a larger build volume of 300 x 300 x 340 mm. Finally, the Ender series also includes the Ender 5 and Ender 6 3D printers. Both are sturdy machines; in fact the Ender 6 comes with a fully enclosed build chamber.

In the CR series, the 3DPrintMill 3D printer is one of the latest releases. Creality explains that this 3D printer enables continuous, unattended part printing. In other words, as parts are 3D printed, the heated belt, which works like the build plate, advances. As it advances, the parts detach themselves naturally and fall into a bin. Additionally, adding the conveyor belt has created a theoretically infinite Z axis. Therefore, by tilting the bed 45 degrees, the back of the printed object will be able to advance whilst the printer is still printing on the belt. The longest print to date is a 20 foot (6 meter) long bar, made in a continuous print job.

A more classic FDM machine includes the CR-10, released in 2017, which provides stability and a larger build volume than the Ender 3: 300 x 300 x 400 mm. The CR-10 V2, CR-10S Pro, CR-10S are also versions worth looking at if extra capabilities are of interest such as an end of filament sensor, integrated electronics at the base of the machine, or a reinforced frame. Moreover, if you are interested in a larger machine, the CR-10 Max or CR-10 S5 with a build volume of 450 x 450 x 470 mm, and 500 x 500 x 500 mm respectively, are affordable machines for the specifications they offer. 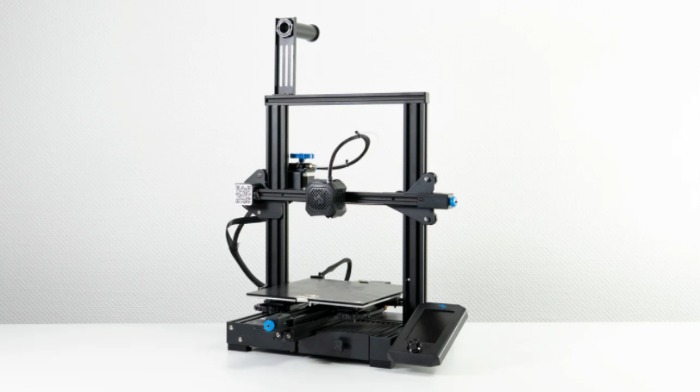 It is worth mentioning that Creality has also developed two professional FDM solutions which include the CR-3040 Pro and CR-4040. Both solutions are completely enclosed and can create very precise models. Finally, Creality’s unique CP model, called CP-01 extends 3D printing to include laser engraving, and CNC cutting.

Creality has developed three resin 3D printers. In the LD series, its most advanced model is the the LD-006. It is equipped with a 8.9 inch 4K monochrome screen, enabling high-resolution building: 3840x2400dpi, and a XY axis precision of 0.05mm. Additionally, the build volume is quite large for a machine that relies on the photopolymerization process: 192 x 120 x 250 mm. The LD-002H and LD-002R are both smaller machines that also offer great resolution. 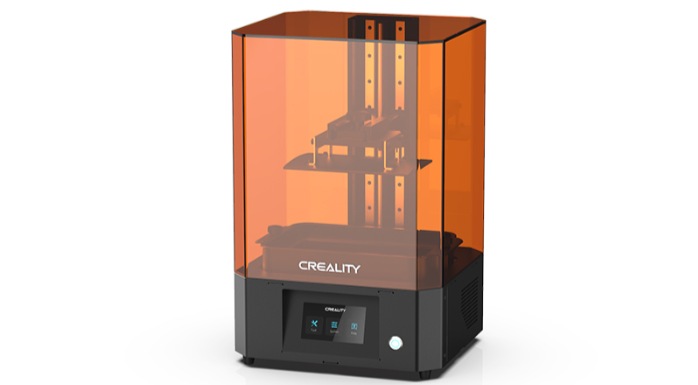 For more information on any of these machines, you can visit the Creality website HERE. Have you ever tried one of these machines? Let us know in a comment below or on our Facebook and Twitter pages! Sign up for our free weekly Newsletter here, the latest 3D printing news straight to your inbox!