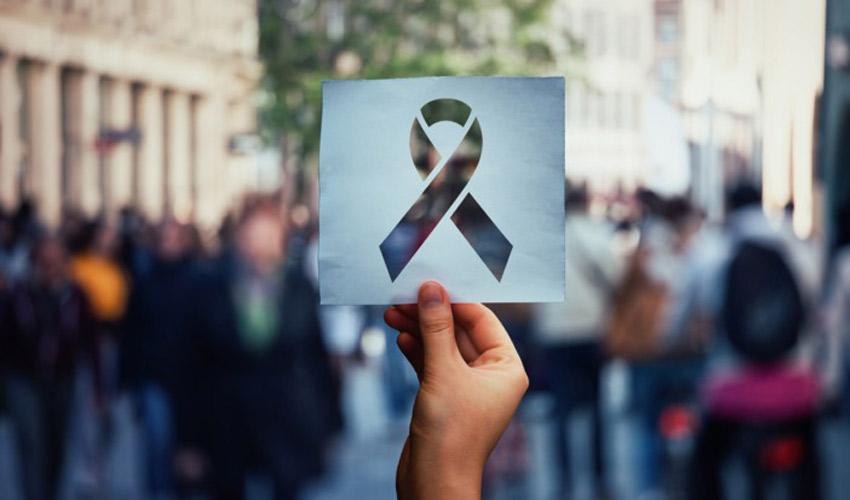 Using 3D printing, Chilean manufacturer Copper3D has just introduced a brand new device to combat HIV transmission during breastfeeding. The invention is a 3D printed breast pump nozzle made from an antibacterial material. The young startup is the originator of a filament that adds antimicrobial properties to different polymers such as PLA and TPU, thanks to copper nanoparticles. If successful at eliminating the transmission, this small device could have a major impact worldwide, especially considering that more than 430,000 children were affected by AIDS in 2017, resulting in 130,000 deaths.

Additive manufacturing can sometimes be a cure in the medical field. We are beginning to see the technology being deployed in hospitals to solve transplant challenges, surgeons being trained effectively on 3D printed anatomical models, and solutions being devised to combat very serious epidemics and diseases. This is the purpose for which Copper3D was created: the three founders initially focused on amputees. They realized that 40% of those who wore a prosthesis suffered from dermal disorders because of the bacteria contained in the medical device. That is why they developed an antibacterial material: a polymer containing copper nanoparticles capable of eliminating viruses, bacteria and fungi, and safe for humans. After obtaining their patent, the founders are now tackling one of the world’s most widespread viruses, HIV. 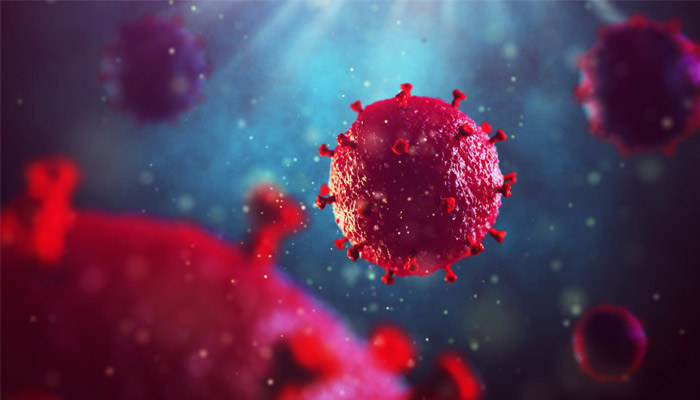 Today, 90% of the children affected by AIDS in the world live in Africa and most of them die of AIDS at an early age because they do not have access to the care that others in the rest of the world could have. These children are usually affected from birth because of breastfeeding. UNAIDS estimates that there were 26,000 children between the ages of 0 and 14 with AIDS in 2018 due to cessation of treatment and breastfeeding. Faced with this global challenge, the startup Copper3D has therefore designed a 3D printed breast pump nozzle, a device designed with its antibacterial material.

Dr. Claudio Soto, Copper 3D’s Medical Director, explains: “The initial idea is based on a few available studies that establish that copper-based additives and filters can inactivate the HIV virus in a breast milk solution. They act specifically against protease (essential for viral replication) where copper ions non-specifically degrade the phospholipid plasma membrane of the virus and denature its nucleic acids. Nevertheless, several questions such as toxicity levels, nutritional degradation of milk, the time of inactivation of the virus, or the optimal size/form of these filters remain unanswered“. With this information in hand, the company embarked on two lines of research: the first was to test the efficiency of viral inactivation of the Copper3D PLACTIVE material with samples of HIV-infected breast milk. The second was to design an object that acts as a mother-child interface and optimizes the viral inactivation of HIV in contaminated breast milk. 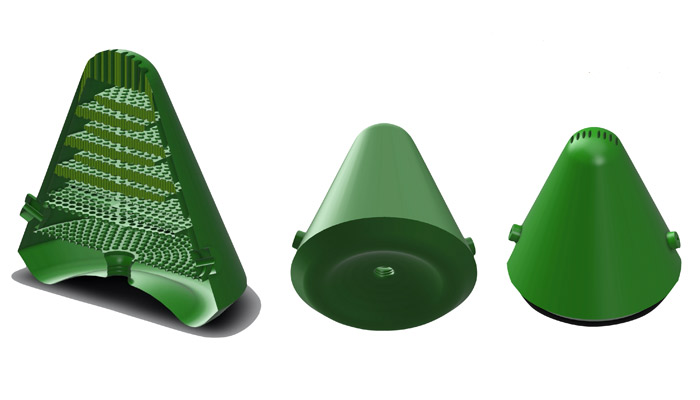 To test these two axes, Copper3D 3D printed several cans from its copper-based material: by exposing only the contaminated milk samples to these cans, researchers observed a reduction in viral replication of up to 58.6% in just 15 seconds. This confirmed the team’s decision to design this famous, patent-pending medical device: by increasing the contact surface, the inactivation rate should be much higher and even faster. Dr. Claudio Soto concludes: “This new knowledge will enable the development of a whole new range of active medical devices and applications with incredible capabilities to interact with the environment, eliminate dangerous bacteria and viruses, and protect patients and users worldwide. This second and final phase of the study will be completed in the second quarter of 2020.“ 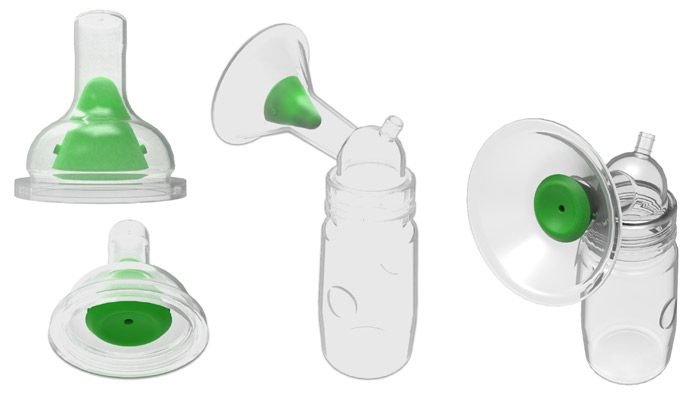 It is hoped that this second phase will be conclusive and may lead to a reduction in the number of people affected by AIDS worldwide, especially in disadvantaged countries. In the meantime, you can find more information about Copper3D on its website.

What do you think of this initiative? Let us know in a comment below or on our Facebook and Twitter pages! Sign up for our free weekly Newsletter, all the latest news in 3D printing straight to your inbox!