Chizzle, the new 3D scanning tool with a modeling surface 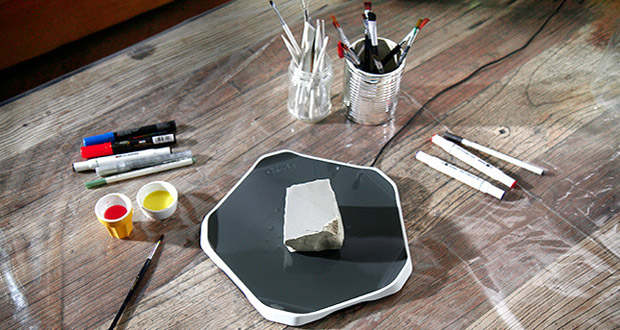 Chizzle is a new tool that makes it easier than ever to create objects from clay, thanks to a connected modeling surface and a 3D scanner. The startup has recently started its crowdfunding campaign, hoping to give a solution to those who are inexperienced in sculpting, as well as for artists who want to go further into their designs.

Chizzle is a brand new kind of 3D scanner that was developed by the Israeli startup Formme. It comes in the form of a smart tray on which the user can directly sculpt any object from clay. The surface is connected to a software that guides the sculptor along the way. 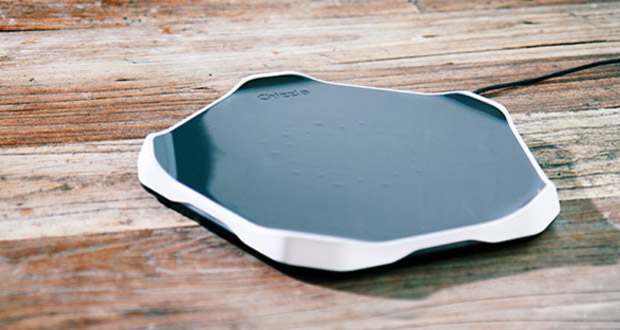 So, how does it work? Chizzle is a manufacturing tray that once connected to a computer, can scan your work and display it on your screen in real time. Chizzle offers very detailed advice depending on the shape or object you have chosen to sculpt, such as where you need to add or remove clay. This allows you to create the best model possible. 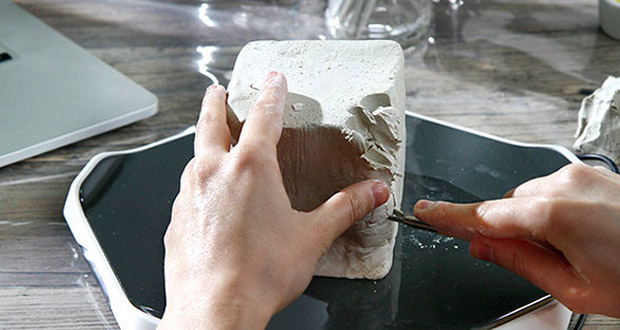 This 3D scanning tool also allows users to convert final sculptures into 3D models that can be shared with the Chizzle community. This also gives you the possibility to replicate sculptures or print them in 3D. The tool also includes more basic sculpting tools, such as engraving. 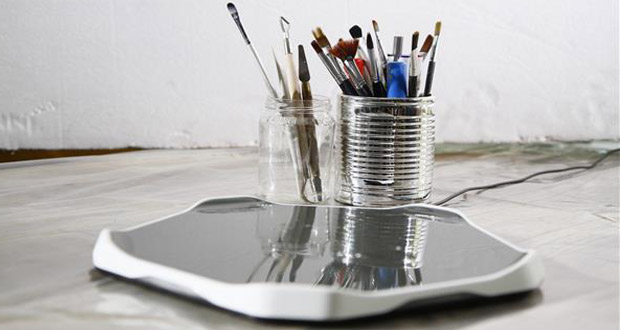 Chizzle is an interesting option for those who want to either make a particular sculpture or refine it. The startup explains that it is “revolutionizing the way art is taught and created.” A statement that echoes that of the Clay XYZ 3D printer.

The crowdfunding campaign is still active and promises its Early Birds the tray, the standard modeling kit and the Chizzle Studio software for a total of only $89, with the hope of the team delivering their first products by next year.

Check out the Chizzle video below:

To learn more about their crowdfunding campaign, check out their Indiegogo page here.

Do you think the Chizzle will be able to live up to its promise? Let us know in a comment below or on our Facebook and Twitter pages! Don’t forget to sign up for our newsletter to have all the latest 3D printing news delivered straight to your inbox!