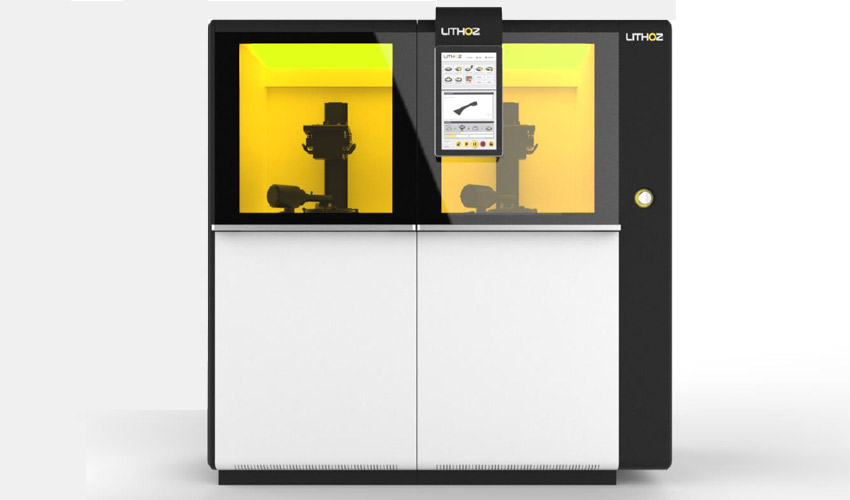 Austrian manufacturer Lithoz unveiled a few days ago a new 3D ceramic printer, the CeraFab System S65. It is a modular industrial machine designed for mass production, thanks to a higher printing speed and better accuracy compared to the larger models in the range. The new machine should be able to produce parts at a speed of 150 layers per hour. The manufacturer took the opportunity to announce its first customer, 3rdAxis, a dental company in Australia.

Ceramic additive manufacturing is growing rapidly, with more players specializing in this material, which, it should be recalled, can be 3D printed with various technologies (stereolithography, powder binding, etc.). Ceramic 3D printing has a lot of potential – by 2028, it is expected to generate up to $3.6 billion worldwide according to a study published by SmarTech Publishing. Lithoz is actively participating in this growth by presenting its new ceramic 3D printer for all professionals and manufacturers. 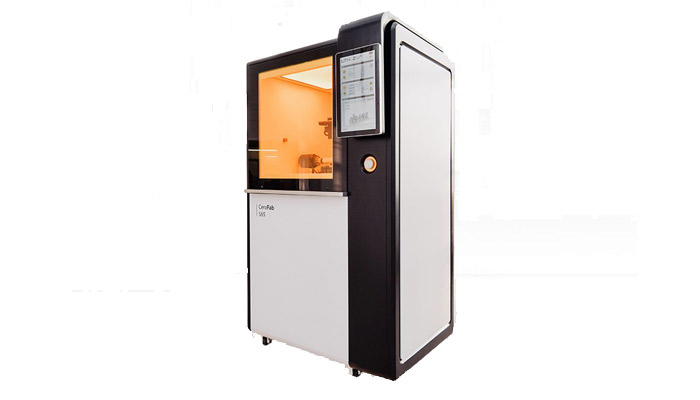 The CeraFab System S65 is a modular 3D printer

The specific features of the CeraFab System S65

New features include a larger printing volume of 102 x 64 x 320 mm (compared to 115 x 64 x 200 mm for the CeraFab 8500), but also an increased speed, capable of depositing 150 layers of ceramic in one hour (compared to 100 for its older model). The final objective is to facilitate “industrial mass production of high-performance ceramics” according to the Lithoz site. The accuracy of the machine has been revised: it now incorporates a WQXGA projector that should offer a higher resolution of 2560×1600 pixels and guarantee the absolute accuracy of the printed components.

Finally, the CeraFab System S65 is a modular machine: 4 production units can be connected to the electronic unit, which increases productivity and minimizes the risk of failures. Each unit has a separate cooling system to prevent heat accumulation and protect components from dust contamination. The CeraFab S65 also has a central server-based database for data storage and processing, allowing users to document print jobs with online and real-time monitoring. 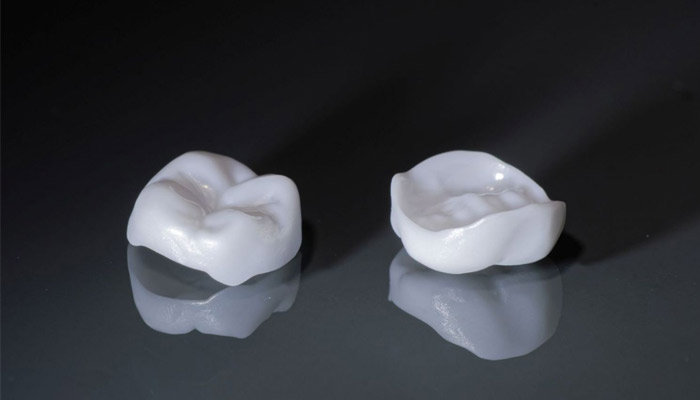 Lithoz delivered its very first CeraFab System S65 to an Australian company, 3rdAxis, which develops dental applications through additive manufacturing. At the moment, the Austrian manufacturer has more than 70 machines spread around the world and hopes to increase this proportion with the launch of its industrial machine. Find more information HERE.

What do you think of this new 3D printer from Lithoz? Let us know in a comment below or on our Facebook and Twitter pages! Sign up for our free weekly Newsletter, all the latest news in 3D printing straight to your inbox!