Carbon raised $260 million: how will it invest its new capital? 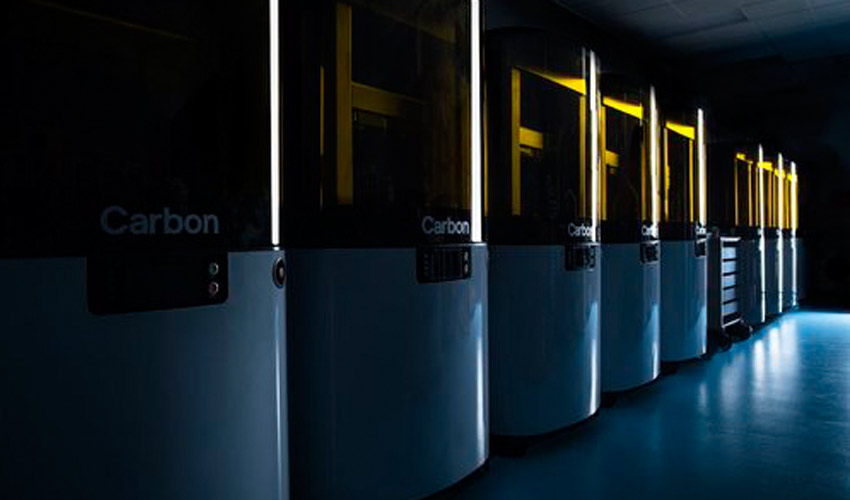 Carbon, the world’s leading digital manufacturing platform announced last week that it had raised over $260 million in growth funding co-led by Madrone Capital Partners and Baillie Gifford. This investment paves the way for the global expansion of Carbon’s platform. Dr. Joseph DeSimone, Carbon’s CEO and Co-Founder commented, “With the Carbon Platform, powered by our Digital Light Synthesis technology, companies are finally breaking free of the constraints of traditional polymer manufacturing methods to make what’s next now, and at speeds and volumes never before possible.” 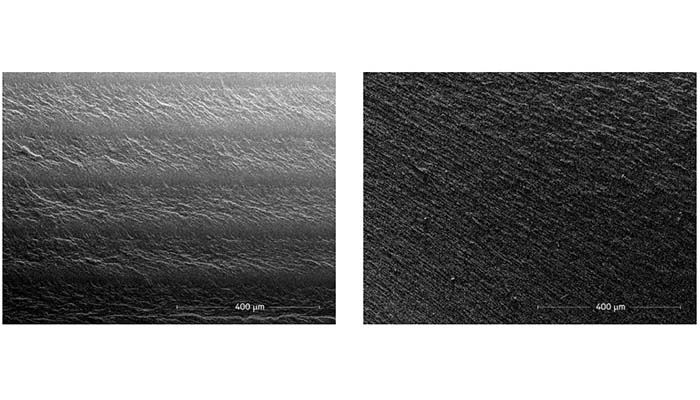 “What impresses me about Carbon is their diversification across markets and industries. Through their partnerships with large-scale manufacturers in automotive, healthcare, and consumer goods, they are proving that, with their Digital Light Synthesis™ technology, additive manufacturing in larger scale production is becoming a reality across industry sectors. This is an inflection point for the company, and we’re proud to be able to contribute to Carbon’s future success”, said Greg Penner, Founder and General Partner at Madrone Capital Partners and Chairman of Walmart. 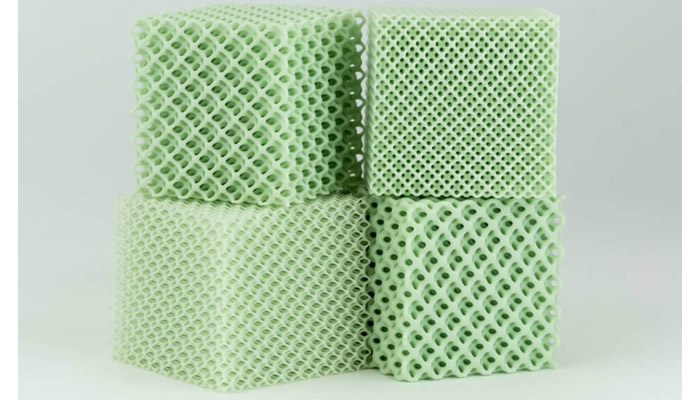 What lies next for Carbon?

Carbon plans to use this new capital to expand R&D efforts, establishing its Advanced Development Facility (ADF), and to fuel international growth and expansion in Europe and Asia. The ADF will create Carbon’s engineering teams to improve Carbon’s platform and workflows in scaled up manufacturing environments to better support its customers and partners.

Also, Carbon plans to invest in its development of recyclable and biocompatible materials and to accelerate the expansion of its software capabilities, including its Digital Manufacturing Cloud. Its software will focus on improving design tools for algorithmic lattice generation as well as digital factory workflow.

“Through a combination of technical and business model innovation, Carbon is delivering on the promise of additive manufacturing, and in the process growing rapidly into an enormous opportunity. The thoughtful way in which the team at Carbon is building the company and the strong emphasis on the values and culture of the organization make us incredibly proud to support the company in their growth round”, said Peter Singlehurst, Investment Manager at Baillie Gifford. 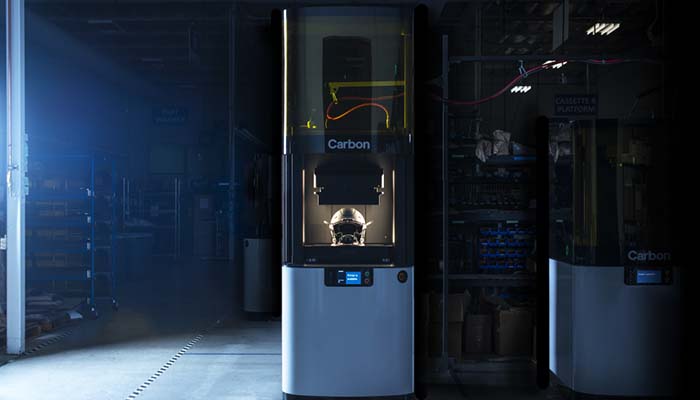 “Carbon has cracked the code on 3D printing at scale, as evidenced by its impressive growth in implementation and products brought to market with companies such as adidas, Ford, Lamborghini, and Riddell,” said Jim Goetz, Partner at Sequoia Capital. “They are truly delivering on their vision to provide the world’s first fully integrated digital manufacturing platform for high-volume production, and they are well on their way to transforming the 3D printing world.”

What do you think of Carbon’s latest funding round? Let us know in a comment below or on our Facebook and Twitter pages! Sign up for our free weekly Newsletter here, the latest 3D printing news straight to your inbox!