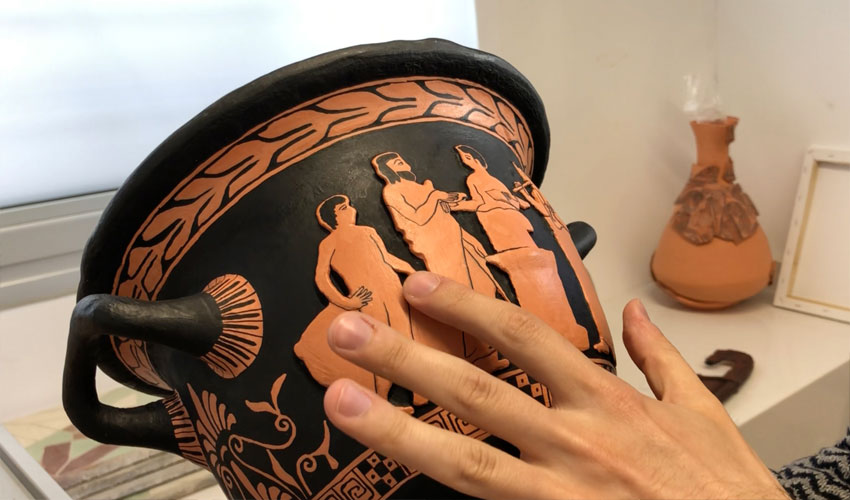 3D printing technologies have revolutionised many sectors, and opened many doors to help integrate people with disabilities. A few weeks ago, researcher Néstor F. Marqués, with the help of the company BQ and 3D printing, managed to recreate some historical pieces of the Vila Museu, in Alicante. With this development, anyone can touch and identify historical pieces of ancient civilisations. Something truly useful for people with visual difficulties.

It is not the first time we have heard that 3D printing has brought art closer to visually disabled people. A few years ago the Prado Museum in Madrid, organised its “Today Toca Prado” day. Here some of the main works of the museum were reproduced to help blind people to discover them. An initiative that together with others are part of our selection of 3D printing applications for people with disabilities.

Following these examples the Spanish company BQ collaborated with the Vila Museu. As well as with the researcher Néstor F. Marqués Specialised in Virtual Heritage and Cultural Divulgation. Developing a project to improve accessibility to certain archaeological pieces through 3D printing.

“In the field of heritage, history and archeology, 3D printing opens a world of possibilities because it gives us the weapons to create pieces without touching the originals,” Néstor explained. 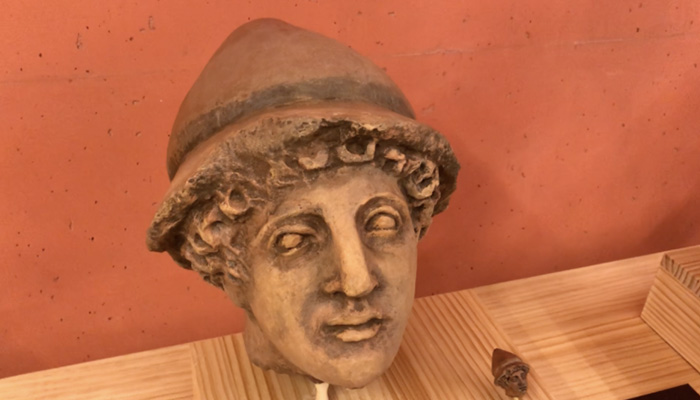 Piece printed in 3D inside the Vila Museum

BQ and 3D printing: process of recreation of works

The Vila Museu saw an opportunity in Néstor’s work to virtualise and 3D print pieces so that blind people, and even those without vision problems, could touch some of the main works of the museum. Thus, they developed two exhibitions. One permanent and one temporary called “Slaves of beauty”, which shows how the Greeks, Iberians, Phoenicians and Romans once dressed.

Néstor used one of the most outstanding 3D printers of the Spanish brand, his Witbox 2. Thus, he managed to manufacture pieces such as a Greek terracotta head enlarged 10 times. Allowing for people to appreciate the details of the original work. A bronze head of Marco Aurelio, coming from the Capitoline Museums of Rome. And his main work, the head of the Lady Bidder of the Hill of Saints, of the National Archaeological Museum. They have currently included more than 20 3D printed works and expect to continue increasing this figure in the coming months. 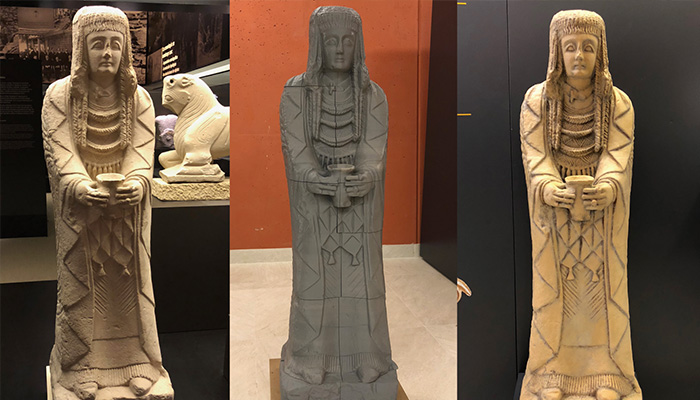 One month of work, 400 hours of printing and 21 pieces only were necessary for the development of the Offeror Lady, a work carried out by Néstor Marqués and Javier Sanz. Thanks to BQ’s 3D printer, and the outstanding work of the museum’s members, a surprising realism of the work has been achieved.

Finally, on May 31, the 3D printed pieces saw the light and joined the museum’s collections. Within the first days of its opening specialists of the ONCE (Organización Nacional de Ciegos Españoles – Organisation of the Spanish Blind) visited the exhibitions. Néstor proudly explained “for them it has been something wonderful: the power to have those pieces in their hands, to feel something that they could never imagine“. 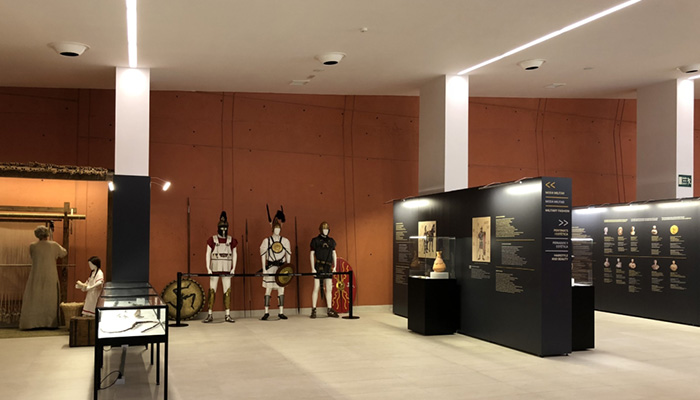 From this development more Spanish museums have followed the proposal. The Museum of History of Manacor (Palma de Mallorca) exhibits 3D printed pieces such as prehistoric pots or Roman lamps. In addition to this, they encourage visitors to cover their eyes to discover the figures from another perspective.

The approach of art with 3D printing is increasingly adopted by different art centers, and opens the opportunity for all of us to explore our history. It is expected that with the cheapening of 3D technologies, it will be possible for all museums to be more inclusive with blind people.

“If we can take advantage of this type of technology for our field and benefit, we will do it because we will gain a lot, both at the documentation level, to study the pieces and to reach the public,” Néstor concluded. 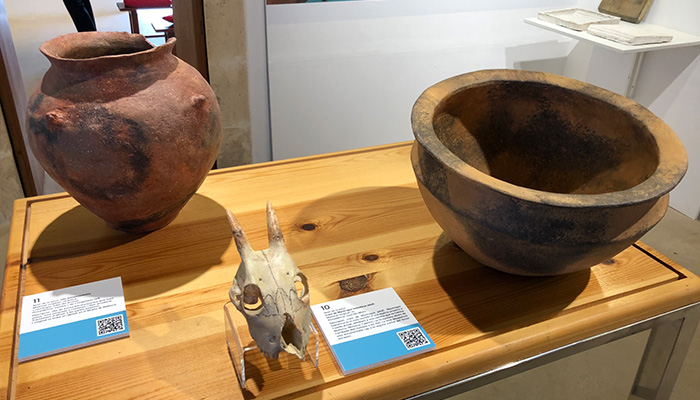 What do you think about the collaboration between BQ and 3D printing for 3D printing of cultural heritage? Let us know in a comment below or on our Facebook and Twitter pages! And remember to sign up for our free weekly Newsletter, to get all the latest news on progress, research and more entrepreneurs in 3D printing send straight to your inbox!