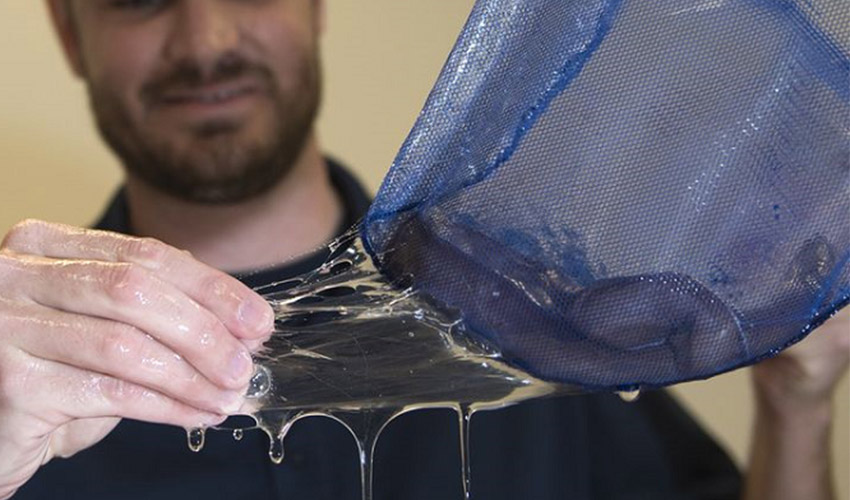 The authorized intermediary for the U.S. Department of Defense, TechLink, announced that U.S. Navy scientists had been issued a 20-year patent for a 3D printable material made of a marine-base biodegradable polymer which breaks down over time. This is very interesting for the marine sector as equipment strategically left in the ocean could break down over time. Many potential applications come to mind, for example, unmanned or autonomous underwater vehicles (UUVs) used to house and deploy oceanic sensors could be made to be single-use (disposable) or to last a certain amount of time before ceasing to function. Today, some of these vehicles are abandoned on the ocean floor, which is less than eco-friendly.

Additionally, when they are not abandoned, it still represents an expensive mission to retrieve them. The new material, invented by Josh Kogot, Ryan Kincer, and April Hirsch in the Naval Surface Warfare Center’s Biotechnology Research and Development Lab, was buoyed by the patent. The scientists tweaked a combination of polymers, along with an agar gelling agent. The result is a material that can be 3D printed into any size or shape and made to last a specific amount of time before degrading. More precisely, the patent reads: “There is currently no known way to design and produce these structures so that their rate of degradation can be controlled. There is an unmet need to produce marine biodegradable 3D printable structures for which the rate of degradation of each structure can be selected for a particular mission.” 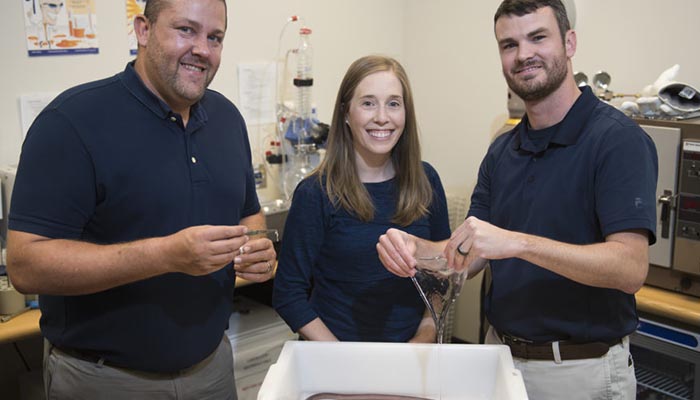 The gelling agent in agar is obtained from the cell walls of some species of red algae, additionally the scientists added biological materials, like the synthetic hagfish slime the same lab invented, which is what allows the process of biodegradation. In fact, it’s these microorganisms or enzymes that feed on the biodegradable polymers that comprise the structure of the equipment. Therefore, UUVs used to house and deliver electronics such as sensors, cameras and other equipment in a marine environment to monitor an area of the ocean could be made in this way.

Brian Metzger, a senior technology manager at TechLink explains: “Not only can you 3D print this material into just about anything, but to finely control the rate at which it degrades is really useful. This technology has the potential to cut costs and benefit the environment, it could have many military and commercial applications for all types of underwater equipment.” Finally, Metzger said that the new printing material could be used for any number of applications, not just UUVs and that the first step to commercializing it is licensing the patent. You can find more information HERE.

What do you think of this new marine application of 3D printing technologies? Let us know in a comment below or on our Facebook and Twitter pages! And remember to sign up for our free weekly Newsletter, to get all the latest news on progress, research and more entrepreneurs in 3D printing send straight to your inbox!

Are 3D Printer Shipments Back to Pre-COVID Levels?