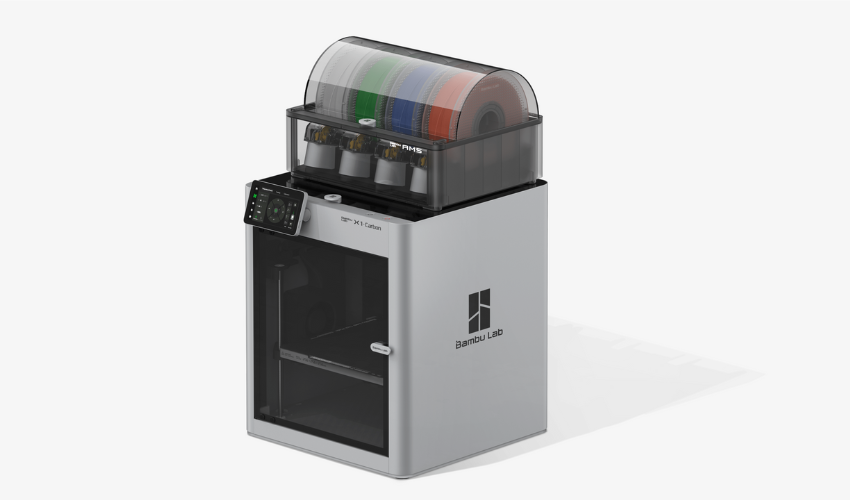 Since the early days of FDM desktop 3D printing and the emergence of the Reprap project, a lot of different 3D printers have come out, and the market is now very broad. Today, we wanted to introduce you to yet another interesting addition which aims to set a new standard in FDM Desktop 3D printing: the brand new Bambu Lab X1 series. The FDM 3D printer line-up officially hit the market just a few days ago. The Chinese manufacturer announced the printer before launching a Kickstarter campaign which will run the entire month of June.

For those who may not have heard of it, Bambu Lab is a self described “consumer tech company focusing on desktop 3D printers.” The company is based in both China and Austin, Texas and it hopes to build state-of-the-art printers to break barriers between the physical and digital worlds. The X1 is their first launch. Before going any further, do note that this product is currently being funded through a Kickstarter campaign which does not guarantee delivery of a final product, it is completely dependent on the money earned. 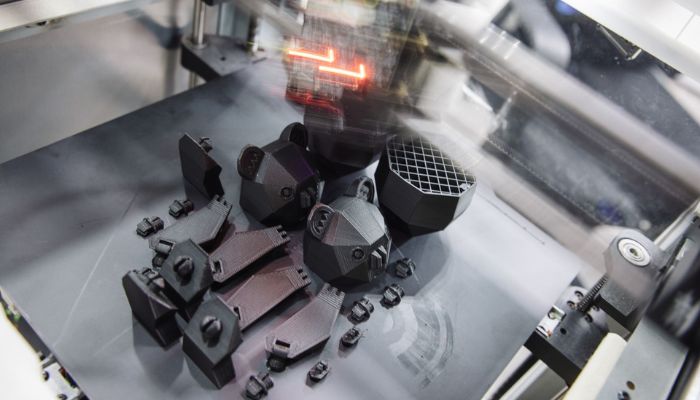 The X1 Series will be the first launch from Bambu Lab (photo credits: Bambu Lab)

Historically, a lot of 3D printers brands have emerged from Kickstarter campaigns and examples such as Formlabs have certainly paved the way. Even though Kickstarter campaigns are typically used to fund ideas and help give life to projects which have only gone as far as the prototyping stage, the platform is increasingly being  used differently nowadays. Brands like Creality now use the tool more as a marketing platform as we have seen with the launch of the CR-30 print mill. This means that some brands are launching campaigns for products which have already been funded, developed and are now almost ready to be sent out.

In this case, the Bambu Lab X1 R&D started in 2020 and involved the work of around 100 engineers, seven iterations and more than 750 prototypes. Now that the X1 series is developed, the Kickstarter campaign is quite short as it will only run for the month of June and shipping should take place just after, in July. 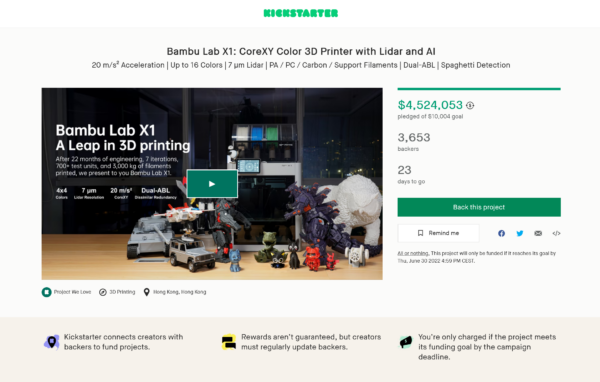 Looking at the official website and the Kickstarter campaign, the Bambu Lab X1 series promises to revolutionize desktop FDM 3D printing by offering a number of exciting features. These include a large material compatibility, multi-material printing with their Automatic Material System, a robust chassis and a refined user experience whilst maintaining an attractive price. The Automatic Material System is particularly interesting as it allows for the use of four different filaments. Additionally, Bambu Lab plans to soon launch a hub which would make it possible to combine four of these AMS’ to print with up to 16 materials.

However, the main innovation with the Bambu Lab printers is the AI powered calibration. Its aim is to ensure perfect calibration to achieve top-notch reliable printing. By utilizing a force sensor, the printer can compensate for the bed leveling ensuring a perfect Z-height and flow calibration thanks to a Lidar. In combination, these sensors should eliminate the need to check that the first layer height is correctly laid down and baby-stepping adjustments will be done automatically thus eliminating the whole bed leveling process guess work.The Bambu Lab 3D printers also feature a camera which is able to detect print failures such as spaghetti (loose filament extrusion caused by the printer detaching from the print bed).

Lastly, the printers are equipped with an accelerometer, enabling them to actively compensate for vibrations. This means that the printer is able to accelerate and print faster whilst eliminating ghosting and ringing issues (artifacts caused by the sudden change of direction of the print head) because the frequency of the vibrations caused by the rapid accelerations and decelerations are analyzed by the printer thanks to the accelerometer and compensated by an algorithm. The X1 3D printers feature a touch screen and a mobile app to always keep the user aware of the printer’s status and notified in case of an issue or failure. 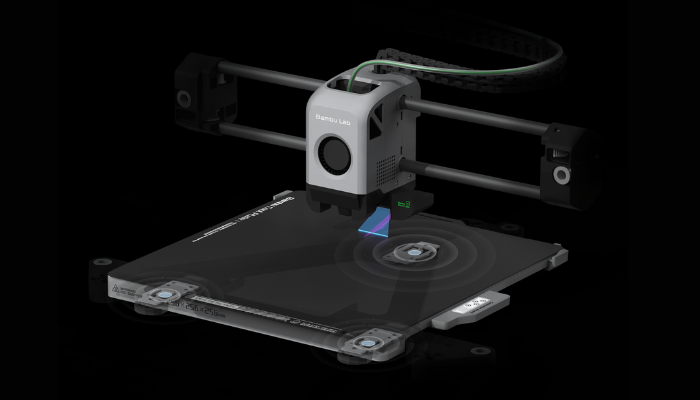 As we mentioned earlier, the Bambu Lab 3D printers use an active vibration compensation algorithm to enable them to print faster, but the manufacturer did not stop here. The X1 printers are designed to achieve high speed. To do so, they use ultra lightweight carbon rails for the X-axis, a high performance 40W ceramic heater to melt the filament consistently, a powerful 12W part cooling fan and a robust chassis.

Overall, the Bambu Lab X1 series seems to be an interesting and innovative project. Even though we already saw most of the features it boosts in the Voron 3D printers, it’s the first time we have actually seen them implemented in a commercially available plug&play 3D printer. Let’s hope that Bambu Lab’s dream to make FDM 3D printing more exciting and accessible through an easier and faster print process inspires other manufacturers to compete. You can learn more about it HERE.

What do you think of this brand new 3D printer? What would you like to print with it? Let us know in a comment below or on our Linkedin, Facebook, and Twitter pages! Don’t forget to sign up for our free weekly Newsletter here, the latest 3D printing news straight to your inbox! You can also find all our videos on our YouTube channel.