Atom 3, the first 3D printer that combines FDM and SLA into one 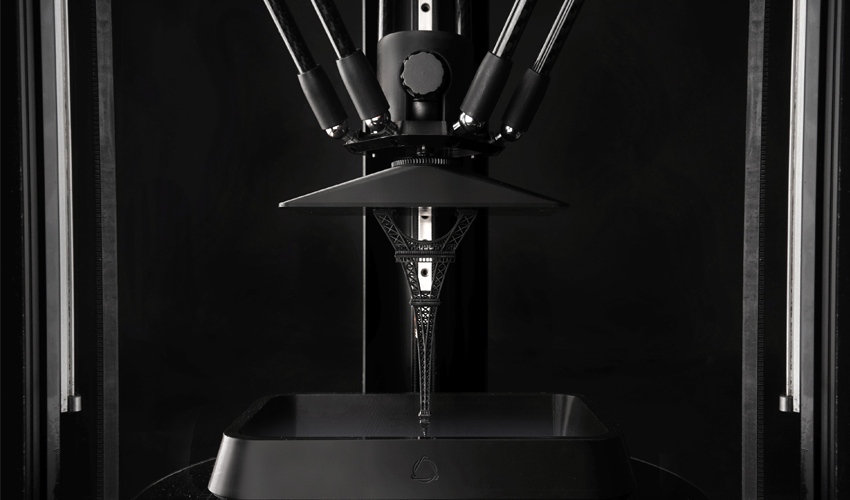 3D printer manufacturer Layer One has just revealed its latest machine the Atom 3, which is capable of combining two 3D printing technologies, FDM, and stereolithography. In addition, check out our Top 10 resin 3D printers for some similar printers.

Based in Taiwan, Layer One created their 3D delta FDM printer, the Atom, a few years ago. However, they realized that FDM technology was not enough when printing with a higher level of detail; it is more suitable for producing solid and functional components as well as prototypes. When it comes to Stereolithography, it gives thinner results that are able to achieve a higher level of performance and better accuracy. With the Atom 3, Layer One decided to combine the two processes in order to allow for easy creation of large and small detailed parts. 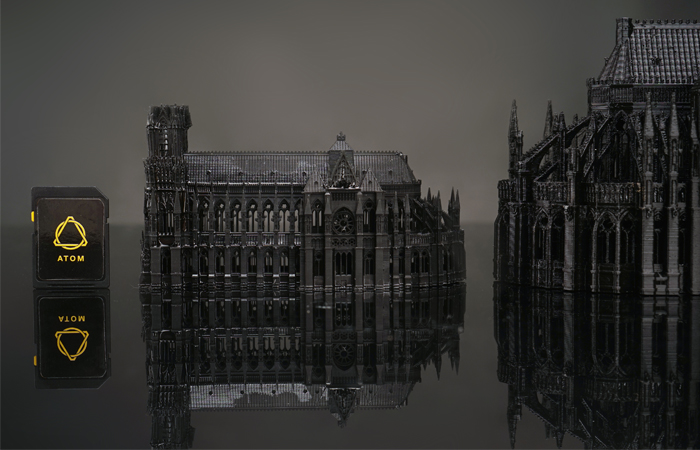 “Even with our ultra-rigid design and a .2 mm nozzle, it’s impossible to achieve super high detail with FDM, no matter how hard you try. SLA is the only way we can offer this capability to our customers,” said Lawrence Lee, founder and CEO of Layer One.

The manufacturer has not yet revealed all the specifications and features of the hybrid printer but we already know that it will offer a print volume of 65 x 120 x 250 mm and a layer of thickness of between 25 to 100 microns. The SLA technology will be based on a liquid crystal that will solidify the liquid resin. 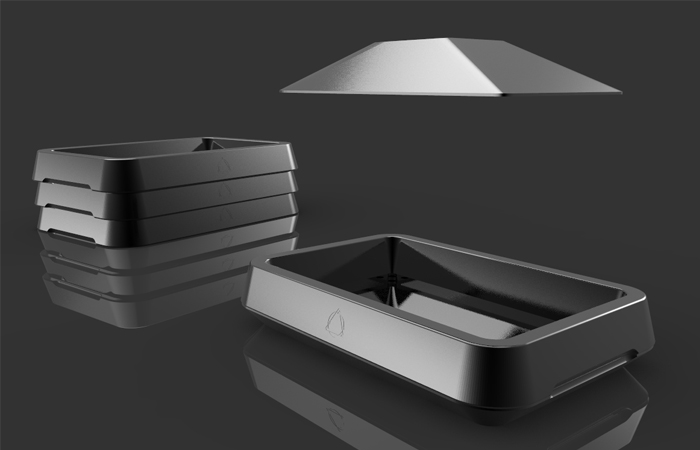 The 3D printer will be equipped with tray for the resin

The manufacturer has also suggested that its new 3D printer will work with a modular tray on which it would be possible to install a resin tank. It is also on this tray that the print head can be fixed by means of magnets when the user wants to use the SLA technology.

Layer One has announced that the Atom 3 printer will begin delivery within one year. Although it is still in the prototype stage, we hope to see this project come to fruition as it could upset the market by offering an all-in-one solution!

To learn more about this hybrid machine, watch the video below or check out the Layer One official website:

What do you think of the Atom 3? Let us know in a comment below or on our Facebook or Twitter page! Don’t forget to sign up for our free weekly Newsletter, with all the latest news in 3D printing delivered straight to your inbox! 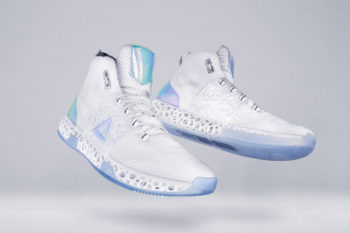