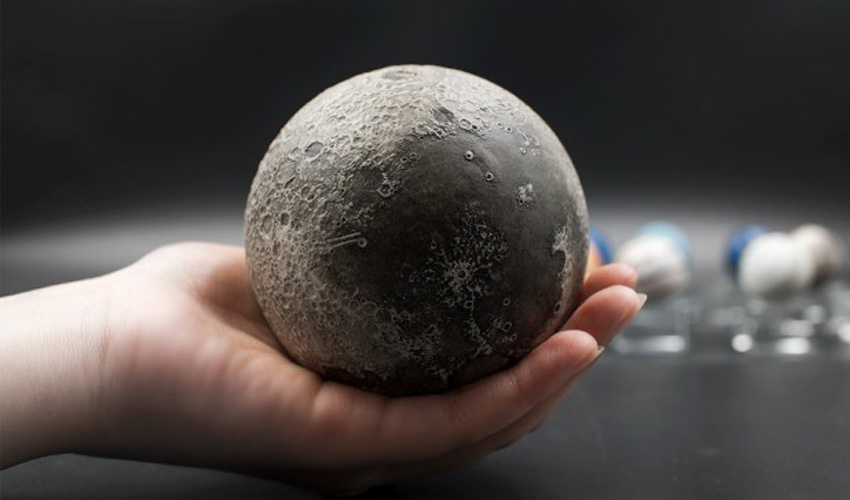 The Earth has only one moon, so it has a special place in our hearts. Since landing on it (and not going back for 45 years), The Moon has remained a mysterious place. It follows us almost 400,000km away as we orbit the Sun, though its conditions make it almost impossible for life.

With 3D printing you can now have your own personal Moon to hold in your hands and have at your desk at work. American startup AstroReality have launched their LUNAR project to better explore the Moon’s surface. This has resulted in their detailed 3D printed model and their mobile application. 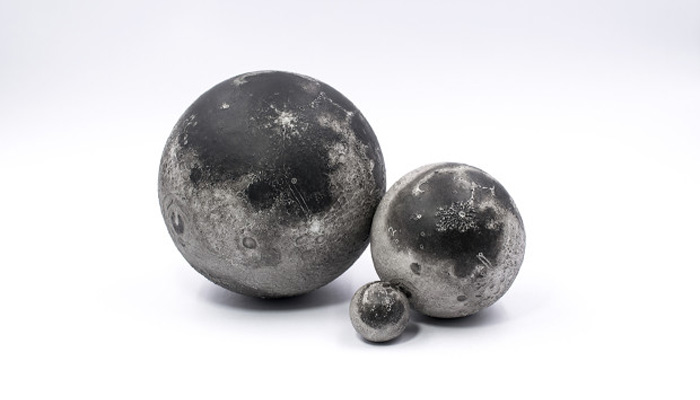 The 3 different sizes of Moon available.

Additive manufacturing has a variety of applications spanning way beyond the surface of the Earth. 3D printing is of great interest to NASA and other members of the space sector has parts can be created on-demand in space. Even more impressively, any part that is required can have the .STL file sent to them from Earth, to print out in space.

AstroReality began with a successful Indiegogo campaign that raised over $200,000. They set out to create an incredibly in-depth model of the Moon and show it in a new way. The LUNAR project is centred around their LUNAR Pro 3D printed Moon. 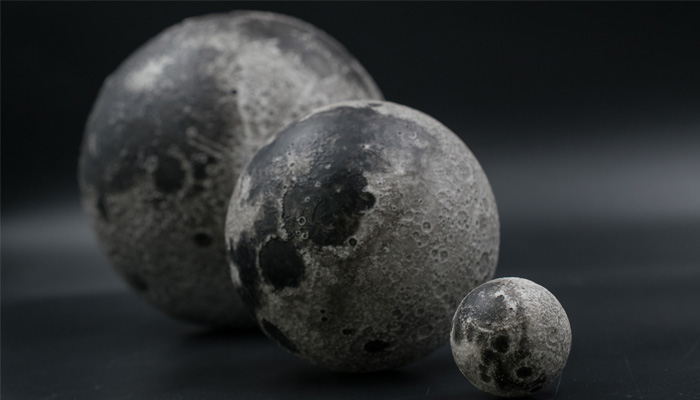 Another photo depicting the detail on the LUNAR models..

Their model of the Moon was designed from NASA’s Lunar Reconnaissance Orbiter data and was 3D printed with an accuracy of 0.006mm. Their models are printed from a rigid polyresin material. These hand-painted models give a better impression of the Moon’s craters.

Moreover, AstroReality have released an app to combine with your 3D printed model. With this app, you can scan your Moon and it will use it’s AR functions to show you names of the landmarks and where the landing sites were. If you point your smartphone at certain parts of the model, you can read anecdotes and see photos of astronauts. AstroReality explained that this was to make it come to life. 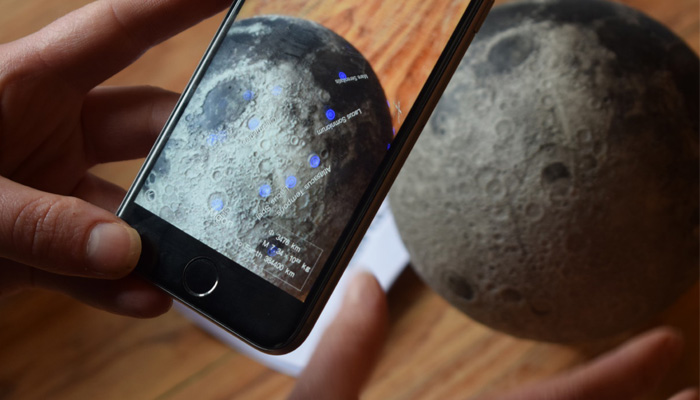 Using the AstroReality app you can see where the Lunar missions landed, as well as info about the Moon’s craters.

These Moons come at a price however. The AstroReality sells their largest (120mm diameter) model at $219. The LUNAR Regular (60mm) is $89, whilst the LUNAR Mini (30mm diameter) is $39. In addition to the LUNAR series, AstroReality also offer a “Solar System Mini Set” which include 3cm diameter models of all the planets of our solar system, including Pluto! They are also compatible with the app and sell at $129. 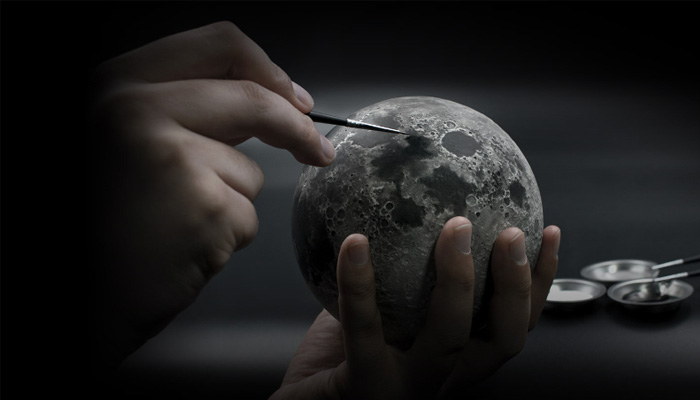 The LUNAR models are hand-painted to give detail to each part of the Moon.

If you want to find out more about AstroReality and their models, check out their official website here.

What do you think of AstroReality’s 3D printed Moon? Let us know in a comment below or on our Facebook and Twitter pages! Don’t forget to sign up for our free weekly Newsletter, with all the latest news in 3D printing delivered straight to your inbox!

BMW is opening an additive manufacturing centre to pool its expertise