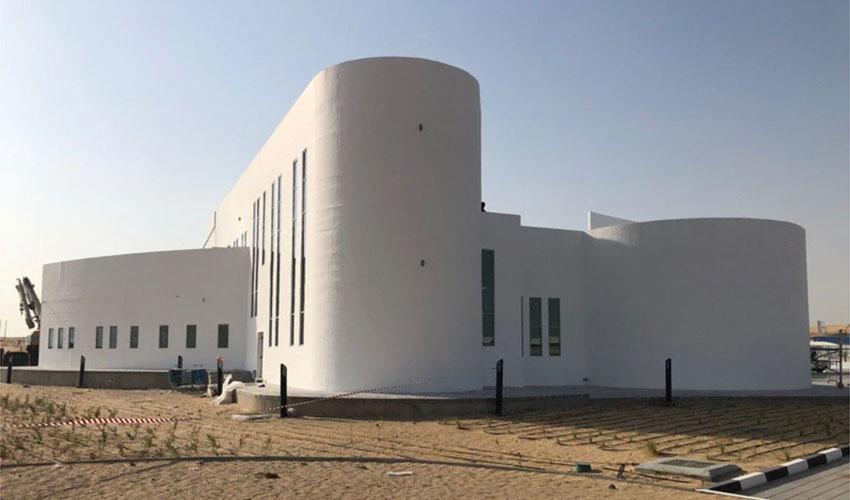 Apis Cor has been at the forefront of using 3D printing in the construction sector – it was the first player to 3D print a functional house in less than 24 hours. Today, it’s in the news for completing the construction of a two-story 3D printed building in Dubai. For this project, the company worked with Dubai Municipality to ensure that the administrative building met the strict standards of the city.

“This project is a major turning point in the construction sector,” said Dawoud Al Hajri, Dubai Municipality director general. “3D printing technologies in construction will increase the speed of execution and lead to the completion of buildings in record time.” 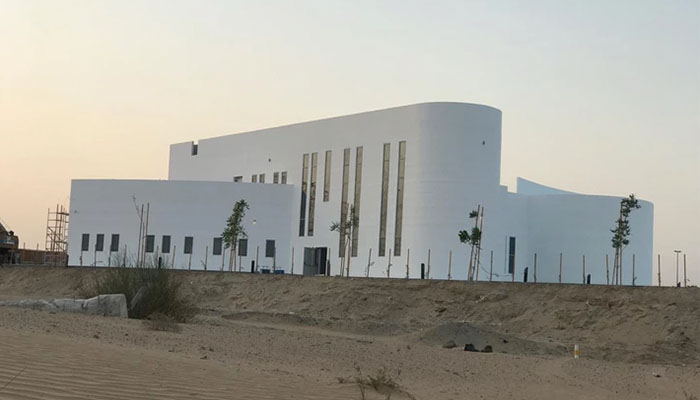 The process of 3D printing the largest building on site

The structure of the building was built directly on-site without any extra assembly works. The 3D printing process was done in natural weather conditions, this meant that there was no tent covering the printing area. The main goal with this project was to conduct extensive R&D dedicated to testing the equipment under harsh climatic conditions, in this case heat and humidity. But also developing the 3D printing material and construction technologies, and testing the equipment during a long period of time.

The building stands at 9.5 meters and has a total area of 640 square metres. Apis Cor’s 3D printer uses a fluid material that it deposits along a predetermined route mapped out by computer, similar to an inkjet printer. These mineral-infused fluids solidify into concrete almost instantly to convert the digital model into a three-dimensional object. 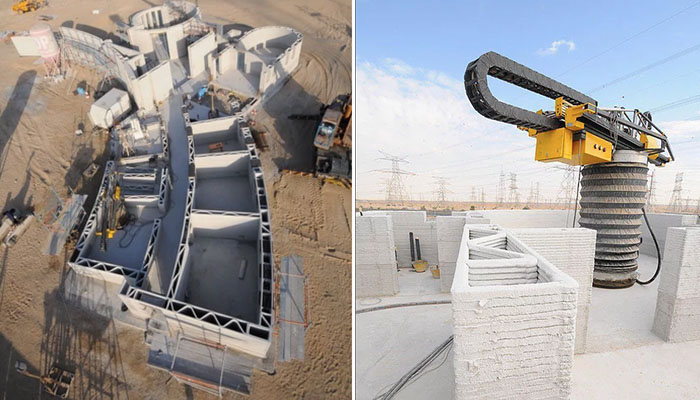 3D printing, the future of construction for Dubai?

3D printing seems to be the future of construction for Dubai. Back in July, the real estate development company, Emaar Properties, announced the construction of its first 3D printed home in Dubai, in collaboration with an international concrete 3D printer manufacturer and a contractor from the United Arab Emirates. The project is still in its infancy and Emaar Properties has not given much detail about the creation of this house. However, this project marks the beginning of an important innovation strategy for the city of Dubai and confirms that 3D printing could well become the future of construction for this city. Still in Dubai, we also reported on the announcement from the head of the UAE National Innovation Committee that had set a target to 3D print 25% of Dubai’s building by 2030. 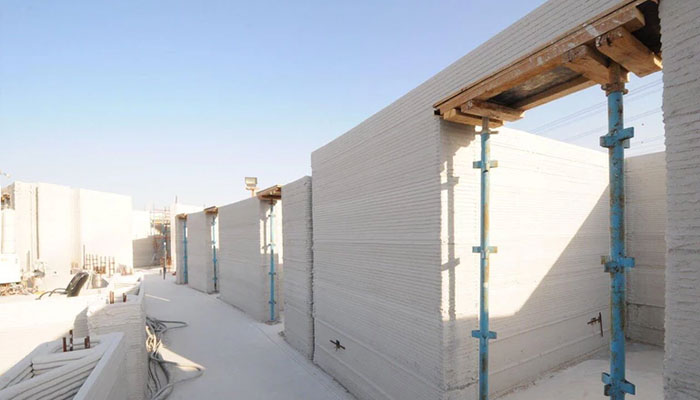 What do you think of Apis Cor’s participation to the largest 3D printed building in the world? Let us know in a comment below or on our Facebook and Twitter pages! Don’t forget to sign up for our free weekly Newsletter, with all the latest news in 3D printing delivered straight to your inbox!