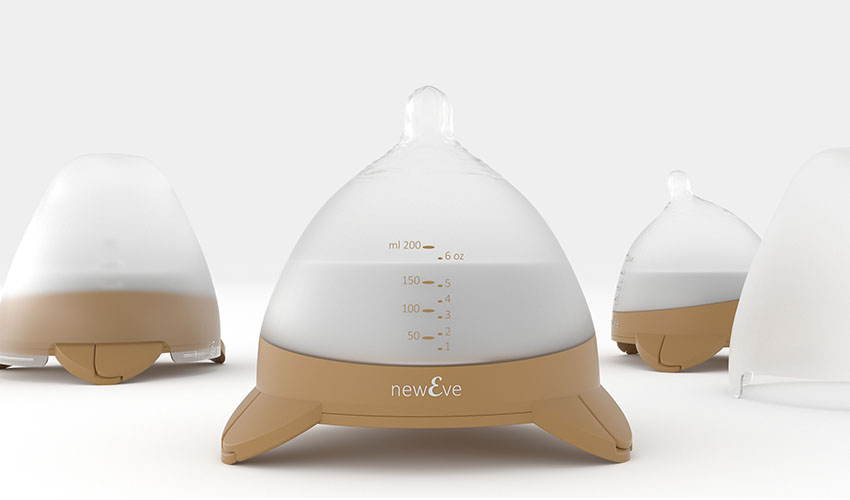 The accessory industry for newborns and infants is yet another industry that is dynamically changing thanks to 3D printing technologies. Just recently, designer Beata Nikolajczyk, designed the unique personalised ‘New Eve’ milk dispenser, shaped like a female breast. This product is innovative and has earned many awards in various competitions. It has been designed in a way to reproduce the experience of natural feeding in situations where it is not always possible. It was created on the basis of research supported by the financial resources of the Ministry of Science and Higher Education in Poland.

Using the most modern 3D scanning technology, the irregularity of the female breast was able to be perfectly reproduced. The SMARTTECH scanner used operates with structured light technology, well-known for its high accuracy and precision. Apparently, it was able to scan a surface of 300×200 mm in 0.2 seconds. 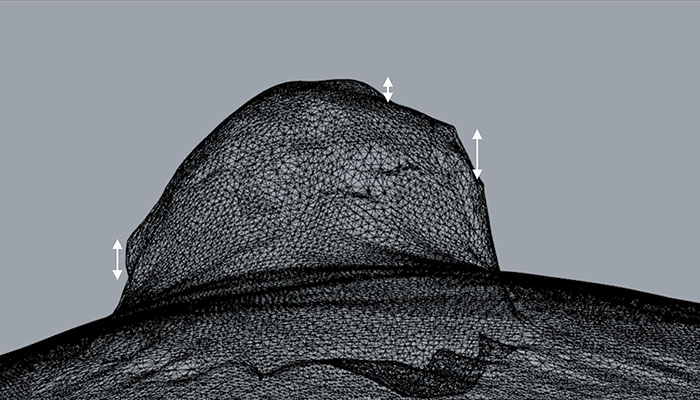 An anatomical bottle: the future of baby bottles?

In general, a 3D scan allows a cloud of points to be obtained that reflect the surface of the scanned object. Then a triangle mesh is created from all these points – the shape of the object is reflected in detail using a set of several million small triangles. In this case, a detailed analysis was able to generate precise calculations of the examined breast surface including indentations, inequalities occurring on the nipple surface and it was also possible to see an enlarged view of the nipple-areola surface.

The process of creating this anatomical baby bottle started with a questionnaire dedicated to mothers feeding naturally, shared on social networks and made available in various charitable institutions. The study involved 100 women whose breasts were sized on the basis of collected data from two angles – front view and a cross-section view. 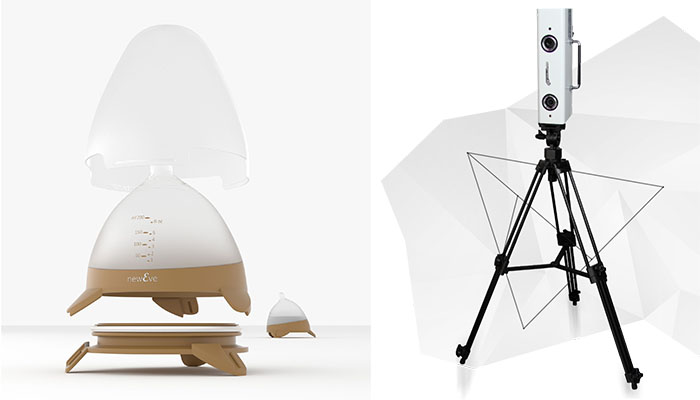 Apart from the shape of the bottle, to give the same experience as naturally feeding a newborn, the ‘New Eve’ bottle also mimics the feeling and even temperature of a natural breast by integrating a heating element. In the construction of the dispenser, a material of variable thickness was used, which is thinner and most flexible near the nipple, but thicker at the base which also helps to dissipate heat. All in all, the natural shape, allowed by the various 3D scans of women’s breasts are what made this anatomical baby bottle come to life the way it did.

What do you think of this anatomical baby bottle? Let us know in a comment below, or on our Facebook and Twitter pages! Sign up for our free weekly Newsletter, all the latest news in 3D printing straight to your inbox!