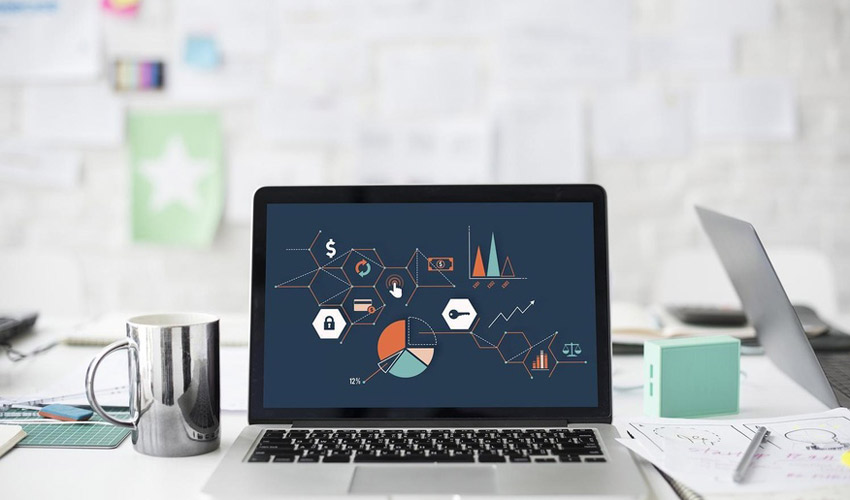 The IFI Claims Patent Services, one of the leading platforms for patent data analysis, has conducted a new study on patents filed in the technology sector in the United States. It selected the 10 most important categories in terms of growth over a five-year period (2016-2020) – i.e. the sectors with the most applications – and found that additive manufacturing ranked 9th. What does this mean? The number of patents filed in the AM market experienced an annual growth of 27.14% according to the study, thus demonstrating the sector’s resilience but also its ability to innovate. Among the companies that filed the most patents are HP, General Electrics and Kinpo Electronics.

In this study, IFI Claims Patent Services highlights ten high-potential technologies, the first being computer systems based on biological models and the second being electronic cigarettes. Quantum computers, machine learning and angiosperms are also included in this ranking, but of course we were interested in the analysis of the 3D printing sector. In fact, despite the pandemic, the number of patents granted in 2020 decreased by barely 1% compared to 2019, while applications increased by 5%. 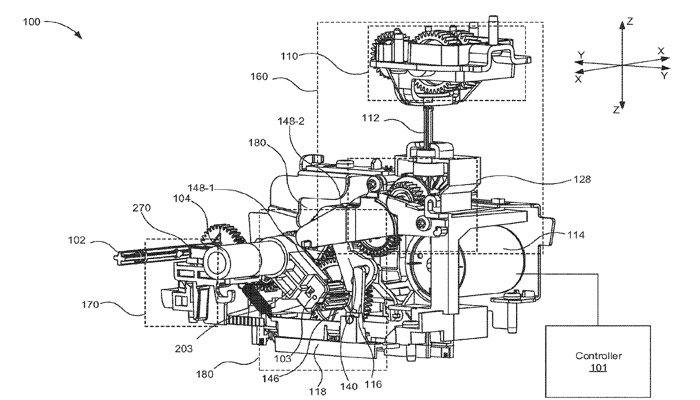 Manufacturers file the most patents

With respect to additive manufacturing, HP filed the most patents in 2020 – 470 to be precise, followed closely by General Electric with 331 patents. Kinpo Electronics and XYZPrinting have filed 273 and 272 patents respectively; interestingly, both companies belong to the same group. Together, they would be a priori more aggressive than the American giant in the number of patents filed. Boeing comes in 5th place with a total of 195 patents. This is not surprising as additive manufacturing has always had a prominent place in the aerospace sector. Its patents relate in particular to the method developed to treat powder particles using plasma radiation.

The study also looked at the 1,000 companies that have received the most patents in the United States, with a focus on those most active in the field of 3D printing. These include manufacturers such as Continuous Composites, Xerox, Concept Laser and Carbon. Others such as Ford or Align Technology have recorded very strong growth in terms of applications, proof that more and more companies are relying on additive manufacturing to develop their solutions, taking advantage of this technology’s unique benefits. 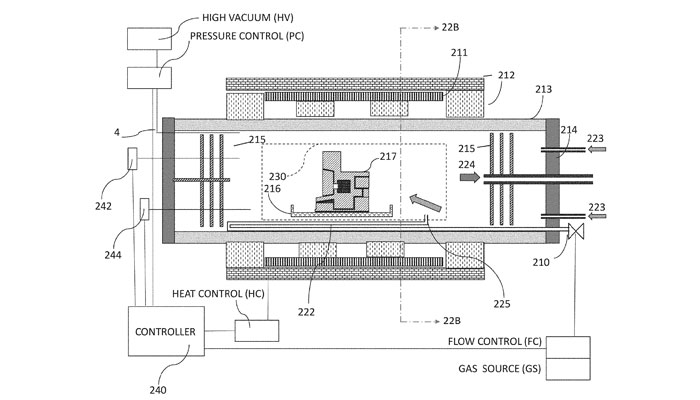 Markforged has filed a patent for its sintering furnace | Image Credits: US Patents

If you would like more information, you will find the full study HERE. What do you think of these developments in the AM sector? Let us know in a comment below or on our Facebook and Twitter pages! Sign up for our free weekly Newsletter, the latest 3D printing news straight to your inbox!