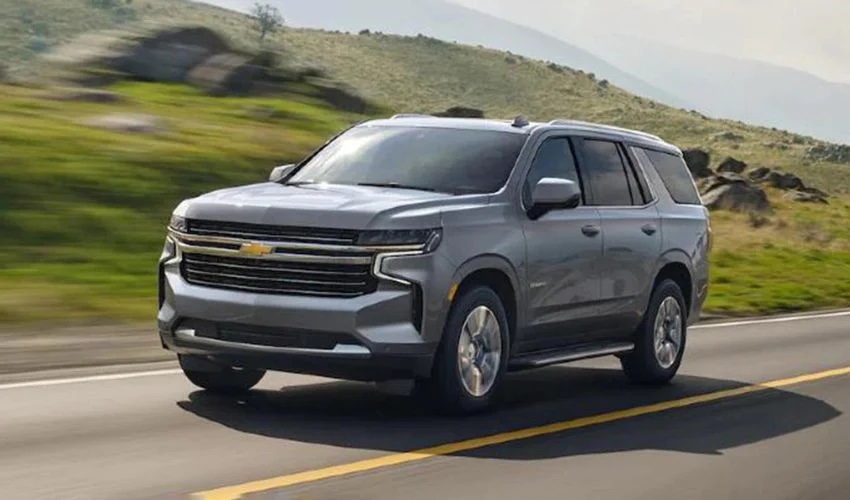 These days, many industries are being affected by supply chain problems. One sector that is particularly troubled by this is the automotive industry. All over the world, delays of important parts lasting weeks are definitely making the life of car manufacturers more complicated. This was also the case for the globally operating American automotive group General Motors. In the course of its production and subsequent delivery of the Chevrolet Tahoe 2022, the company needed additional components, but production was not possible due to delivery problems. As a result, General Motors engineers turned to 3D printing to overcome production challenges.

General Motors has already made a major investment in its additive manufacturing technologies in 2020. The result of this investment is the Additive Industrialization Center (AIC), which covers an area of around 15,000 square feet. Although the AIC has only been in use for around two years, the automotive group has been relying on the use of additive manufacturing within automotive production for over a decade. General Motors has even gone so far as to aim to integrate additive technology as an essential tool for production. 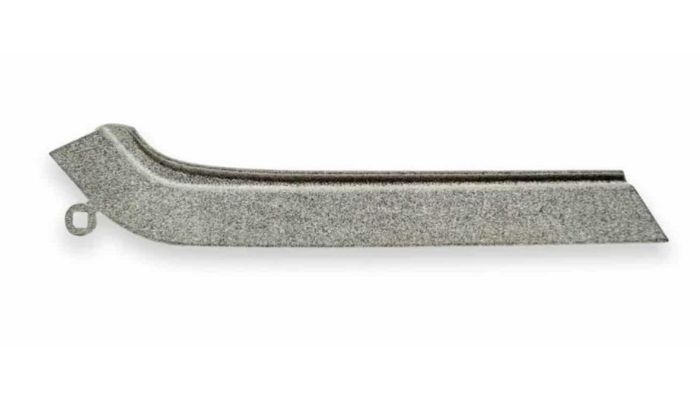 Thanks to additive manufacturing, the delayed delivery was prevented (photo credits: General Motors)

The engineers at General Motors had to make last-minute changes to the design of the Chevrolet Tahoe 2022 in the course of its production, which meant that additional parts were required. Specifically, this involved a new spoiler closeout seal that was to close the gap at the rear of the SUV. The main problems were regarding in the development of the tooling for the injection molding, which would have taken too long and thus delayed the delivery of 30,000 vehicles. To avoid such a scenario, General Motors partnered with GKN Additive Forecast 3D, which focuses on industrial-scale additive manufacturing. Using HP Multi Jet Fusion 3D printers, GKN was able to print the necessary components while preserving all of the criteria General Motors set for the parts including the use of a flexible material. For the final touch, the parts were finished with vapor smoothing.

Since two seals are needed for each Tahoe vehicle, that adds up to 60,000 additively manufactured parts that were subsequently installed in the SUVs. And that’s far from all, as GKN Additive Forecast 3D managed to print those parts in just five weeks – half the time it would have taken using injection molding according to an article in CNET. While this isn’t the first time additive manufacturing has helped the automotive industry, this is one of the largest deployments of 3D printing in the context of vehicle production. 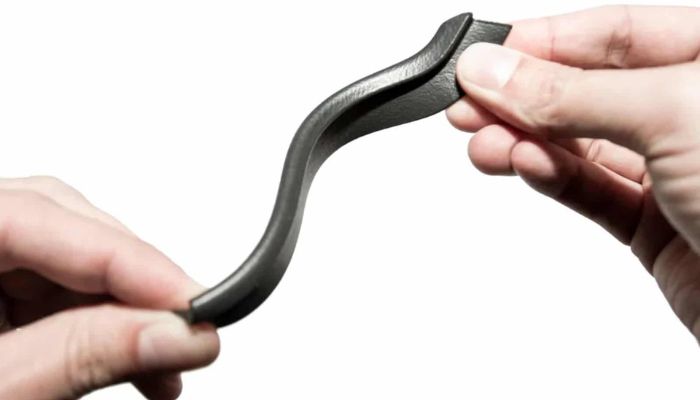 What do you think of this successfully solved situation thank to 3D printing? Let us know in a comment below or on our LinkedIn, Facebook, and Twitter pages! Don’t forget to sign up for our free weekly Newsletter here, the latest 3D printing news straight to your inbox! You can also find all our videos on our YouTube channel.