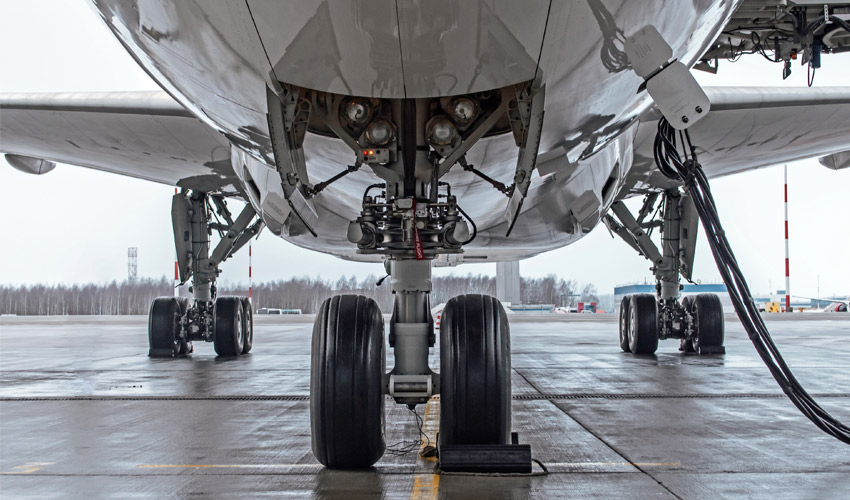 Aerospace giants Airbus and Safran, through its Safran Landing Systems branch, have announced that they are part of a new project to improve manufacturing processes in the aerospace sector. The group will work to create a new DED process, named Hybrid Direct Energy Deposition (DED) Sprint, which will combine additive manufacturing, forging and forming methods, with the goal of understanding how they can reduce costs and production times while increasing component sustainability. Of particular interest in this new consortium is the potential role of Directed Energy Deposition (DED), a metal 3D printing technology known to facilitate the repair of existing parts.

The consortium is led by the National Manufacturing Institute Scotland (NMIS) and funded by the Aerospace Technology Institute (ATI). It includes several partners, as well as an industrial steering group made up of 13 companies, including Airbus and Safran Landing Systems. Their participation demonstrates the interest of industry leaders in additive manufacturing as they seek to develop more efficient processes for their future operations. 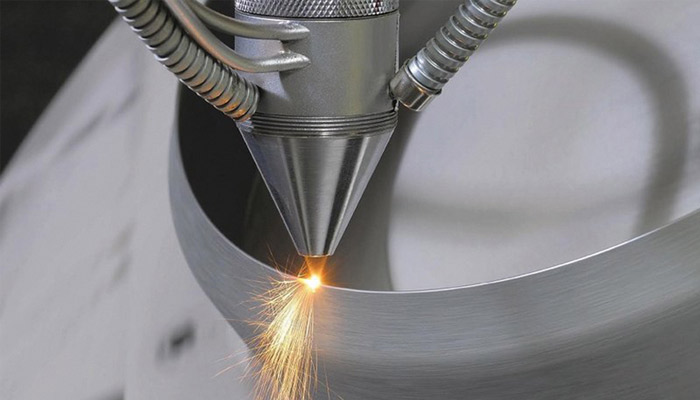 The project has already started with two phases led by the University of Strathclyde and Cranfield University.  They are working on the development of a demonstration part which should be presented later this year. The third phase , led by by the Northern Ireland Technology Center (NITC) at Queen’s University Belfast, will focus on PKM machining. Meanwhile, the final proof of concept phase will compare the various so-called conventional manufacturing methods with alternatives such as DED technology. The latter is particularly interesting for repairing metal parts, adding additional functionalities or designing more complex and bulky components. The consortium, including Airbus and Safran, seeks to develop a hybrid manufacturing process including the deposition of material under DED in order to meet the challenges of the aerospace industry.

This industry often uses forging and machining processes, both of which are often long and costly. The production of aeronautical components requires the creation of a mold, time-consuming assembly steps, and costly post-processing phases. By integrating additive manufacturing into the manufacturing chain, companies could reduce their lead times while increasing the performance of their parts. Both Airbus and Safran have previously explored the benefits of AM, so it is perhaps no surprise to hear that they will also be joining the project.

Airbus and Safran Landing Systems are expected to participate in these more efficient manufacturing methods and design more efficient components for their aircraft. It remains to be seen to what extent they will be qualified and certified to aerospace standards and requirements. In any case, the consortium is working on it. You can find more information HERE.

What do you think about the use of the DED process in the aerospace sector? Let us know in a comment below or on our Linkedin, Facebook, and Twitter pages! Don’t forget to sign up for our free weekly Newsletter here, the latest 3D printing news straight to your inbox! You can also find all our videos on our YouTube channel.