the Adidas Grit with a 3D printed soles for intensive training 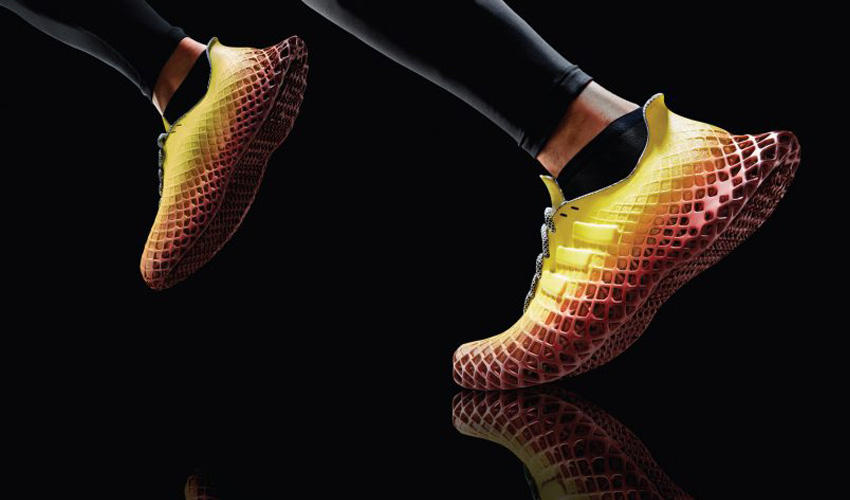 If you are a fan of running, you know that a good pair of shoes can make all the difference. With this in mind, Aaron Netarwala, a student at ArtCenter College of Design, designed a more resilient sneaker in collaboration with Adidas. The brand wanted to create a shoe with 3D technologies that simulates the experience of running in sand for more intensive training. From there presenting the Adidas Grit.

The footwear industry today uses 3D technologies to offer solutions that are totally adapted to the wearer. Thus ensuring greater comfort while respecting a certain aesthetic. Sports brands have not missed out on this new method of manufacture, which offers them more resistant and efficient shoes for all sportsmen. Adidas notably announced the opening of their Speedfactory last year. A factory that would mainly use 3D printers as a production tool and have released multiple 3D printed shoes.

Adidas worked with the ArtCenter College of Design to leverage new technologies to explore the future of sports. After visiting a sand dune park in Manhattan Beach, California, designer Aarish Netarwala discovered that many athletes were practicing on these steep dunes, making climbing much more difficult. A training technique known to strengthen the muscles of the legs in the long term and reduce muscle pain after the workout. Netarwala explained “Even though exercising on soft sand was incredibly hard, the location had become so popular that the park had to be shut down and reopened with a reservation system to cater to the huge crowd,”

Seeing the popularity of the rigorous activity, Netarwala wanted to capitalise on this increasingly popular method and wished to reproduce this feeling thanks to a shoe that could be worn far from any sandy surface.

The concept shoe The Grit is composed of two parts. The sole was 3D printed from elastomeric polyurethane, a highly elastic and tear-resistant recyclable material. While the upper part of the runner was designed with the material Adidas Primeknit. The 3D printed sole is a sort of interlaced mesh and, according to the brand, it is what will give the athlete the feeling of running in the sand. The two parts are sewn together so that they can be easily separated and recycled individually.

According to the designer, as soon as the wearer’s foot touches the ground, the elastic sole collapses and absorbs the impact. Then, when the runner moves his or her weight forward on the foot, the sole sinks, reducing its forward motion and increasing the resistance. When the foot is raised again, the shoe is reformed in its original structure. The goal of the shoe is to increase the amount of energy needed to train. Thereby tiring the runner’s muscles faster and allowing an intense workout in a short period of time.

Adidas has not announced an official launch date or the markets it targets, but it’s already a great step forward for all runners who want to push their limits! In the meantime, you can find more information on the Aarish Netarwala website .

What do you think of Adidas Grit shoes? Let us know in a comment below or on our Facebook and Twitter pages! And remember to sign up for our free weekly Newsletter, to get all the latest news on progress, research and more entrepreneurs in 3D printing send straight to your inbox! 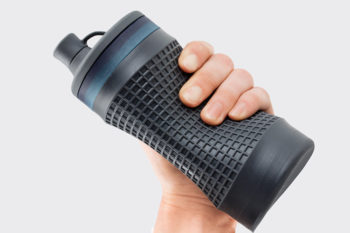 All you need to know about TPU for 3D printing 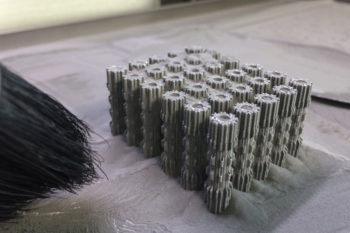 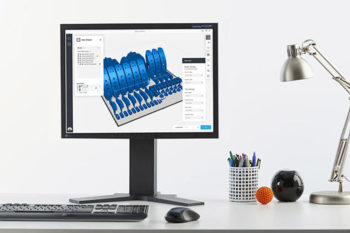 GrabCAD, a collaboration software for 3D printing and CAD 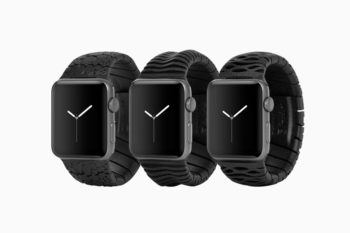 A 3D printed bracelet for your Apple Watch