All you need to know about ABS for 3D printing 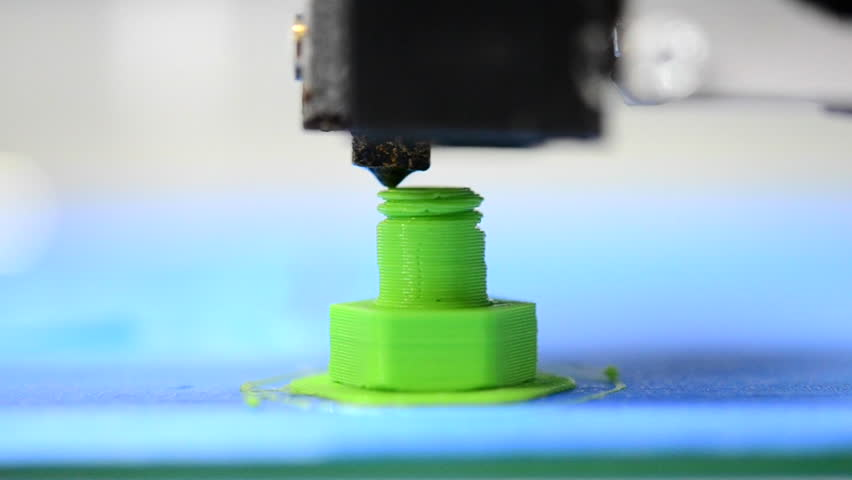 ABS for Acrylonitrile Butadiene Styrene is a thermoplastic polymer quite common in the industry. It is mainly known for its good impact resistance at low temperatures and for creating lightweight parts. Mainly used in the household appliance sector, it is also found in boat hulls, decoration pieces, toys, and especially in the famous bricks developed by LEGO. ABS plastic is also very popular in the FDM 3D printing market – as it is the most widely used material in this sector with PLA.

Today, we give you an overview of the main characteristics of ABS plastic for 3D printing, including its printing parameters and applications.

Legos are manufactured with ABS

One of the first plastics to be used with industrial 3D printers, it was developed around 1990. This thermoplastic polymer is what is called a ‘terpolymer’ and obtained most often by polymerization of acrylonitrile and styrene in the presence of polybutadiene – generally 20% acrylonitrile, 25% butadiene and 55% styrene. Manipulating these proportions can therefore modify the properties of ABS; styrene, for example, is the element that gives ABS its rigidity and brilliance, while butadiene gives it its impact resistance and low temperature properties.

The plastic injection industry is one of the main consumers of ABS plastic: the material has good rigidity, high impact resistance and great lightness, while remaining very affordable in terms of price. It has also been a popular material in the 3D melt-deposited printing market for some years now, one of the first filaments used in the sector with PLA – both materials are easier to print than other technical and inexpensive thermoplastics. 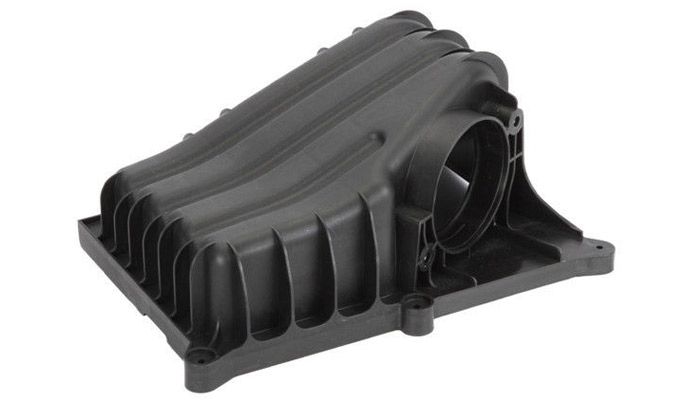 The characteristics of ABS filaments in 3D printing

Available in the form of filaments with a diameter of 1.75 mm or 2.85 mm and in several colours, ABS has interesting properties for many industries that want to 3D print functional parts or prototypes. Although it is more difficult to print than PLA, ABS remains a very popular material for 3D printing professionals due to its resistance to impact and high temperature (between -20°C and 80°C). It is opaque, offers smooth and shiny surfaces and can be welded by chemical processes using acetone.

ABS has a melting temperature of around 200°C, it is therefore recommended that the extrusion temperature be between 230 and 260°C. The use of a heating plate (between 80 and 130°C) is mandatory: it is a plastic that shrinks on contact with air, causing the part to shrink (or warp) and thus detaching itself from the plate. For large parts, it is even advisable to use a special adhesive such as Kapton or an adhesive lacquer. Finally, a 3D printer with a closed enclosure is preferable because ABS plastic emits particles that can be dangerous for the user.

A heating plate is necessary to avoid the phenomenon of warping

In terms of printing supports, ABS is easily printed with HIPS, a material that has the same tray and extrusion temperatures. This material dissolves quickly in D-Limonene, a lemon-based solvent.

Little post-processing is required when printing with this thermoplastic polymer, a key advantage that will save time in the production of complex parts. It can be painted and resists well to time with few observed deformations. Finally, it is a material that must be kept dry because it absorbs moisture from the air, which will make it much more difficult to print. 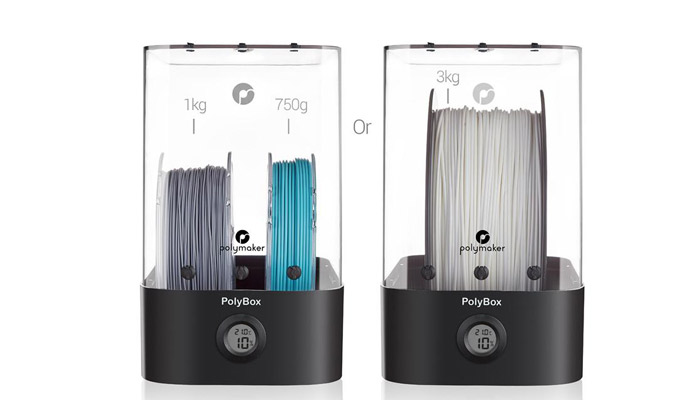 Many players now offer ABS plastic in the form of filaments; among the main ones are the well-known supplier Stratasys, the Chinese Esun but also Ultimaker, FormFutura, Innofil3D, etc. There is a wide selection of colours, with prices ranging from 15 to 60€ depending on the brand.

Be aware that there are loaded filaments where additives are added to ABS: for example, ABS based on carbon fibres or aramid fibres, better known as Kevlar. These fibres, for example, reduce the warping phenomenon of ABS and therefore provide greater precision. Carbon, on the other hand, reinforces the initial mechanical properties of the material. These more technical materials are generally more expensive and have different printing parameters.

Finally, although ABS plastic is mainly used in FDM 3D printing, there is an ABS resin for stereolithography that has the same mechanical properties as the ABS thermoplastic.

Did this help? Let us know in a comment below or on our Facebook and Twitter pages! Sign up for our free weekly Newsletter, all the latest news in 3D printing straight to your inbox!