4D Printing: The Next Stage in Additive Manufacturing? 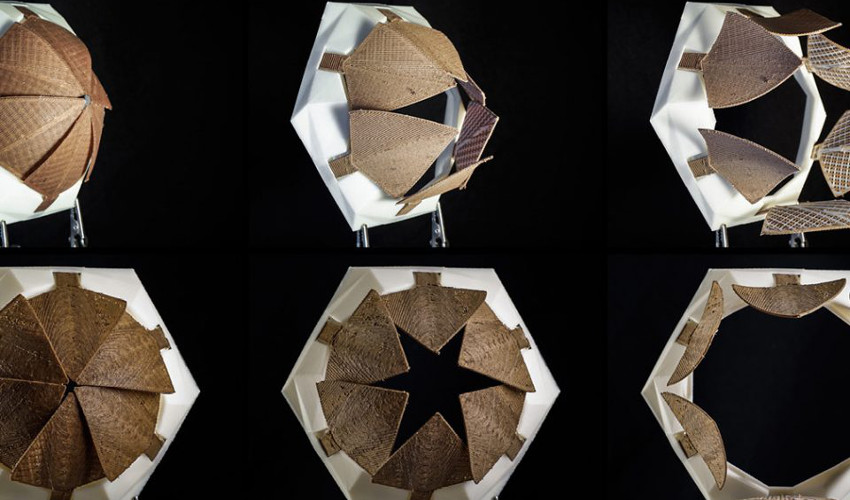 Within the last four years 3D printing has become far more well known. If you mention it at a dinner party, the likelihood is everyone will have some idea of what it is. However, mention 4D printing and you’ll definitely get some confused stares. In the past there have been some deviations from 3D printing, such as CASIO’s 2.5D printer. 4D printing however is a completely different development. It is an upcoming form of additive manufacturing, with effects that continue beyond the print.

Skylar Tibbits says 4D printing is “the programming of physical and biological materials,” and it is “robotics, but without the cables and drives.”4D printing involves a similar procedure to 3D printing, in that the object is built layer-by-layer. These 3D objects can however then change over time, the fourth dimension. They changes as they are printed with materials that are programmed to change when exposed to a stimulus, such as through heat, magnetics, water, or another energy source. 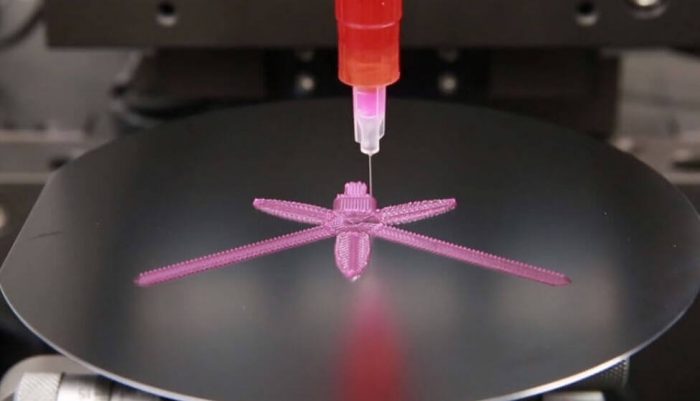 A 4D print in progress

The potential uses are wide. For example, materials that can contract or expand based on the temperature. This has applications in clothing based on how cold you are, and others speculate about boxes that collapse themselves. Most of these are still in the research stage however, so we will need to see how the technology develops. In addition, there are industrial uses for self-assembling models in places that are hard to build in, like in space. 4D-printed parts could go to space, and then self-assemble, as shown in the video below.

A detailed explanation of the 4D printing process by researcher Skylar Tibbits and its applications can be found in the following video:

What do you think of 4D printing? Let us know in a comment below or on our Facebook and Twitter pages! Sign up for our free weekly Newsletter, all the latest news in 3D printing straight to your inbox!