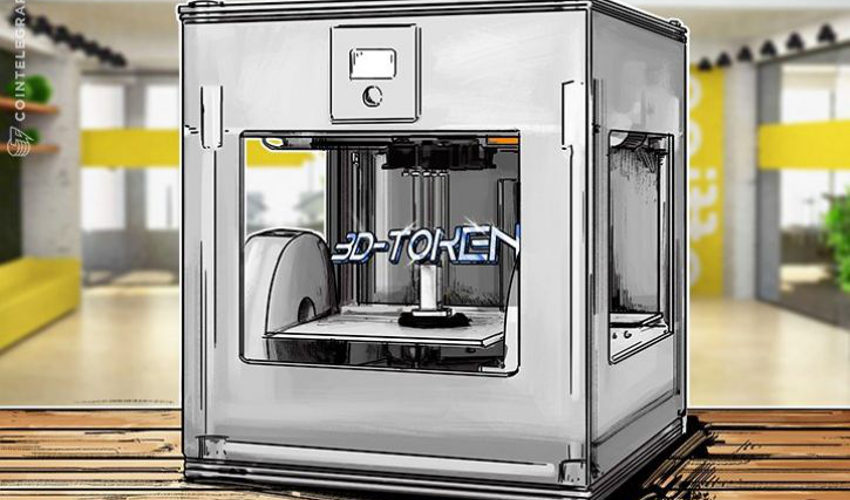 It’s official: the inevitable has happened. The blockchain hype has reached 3D printing, for better or for worse. Perhaps this is an ode to the advancement of 3D printing in the last few years, it is now considered a technology worthy of decentralizing. ICO’s (Initial Coin Offering) have been given a bad name in recent times due to the huge amount of scams, so we will tread carefully as we explain this one. This is perhaps the first serious 3D printing cryptocurrency.

The idea behind 3D-TOKEN, is integrating blockchain technology to create a global, decentralized ‘Just-In-Time Factory’ of local 3D printers around the world. This is perhaps a similar business model to 3D Hubs, the online 3D printing service. 3D-TOKEN was a project that came out of the Italian ‘Politecnico di Torino’ University, and aims to bring decentralized additive manufacturing worldwide.

Their thought process is this: there were over 270,000 desktop 3D printers available back in 2015, which has grown significantly since then. 3D-TOKEN believe if they can tap into this network of 3D printers, they can manage a ‘network hub’ of these 3D printers on the blockchain. 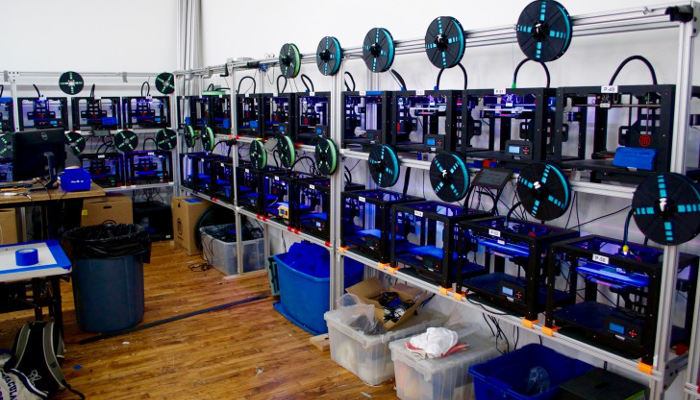 A possible partner could be Voodoo Manufacturing, who use many 3D printers scale part manufacturing.

3D Printing and the Blockchain

The company claim that they currently already have a network of 100 3D printers. Their aim with 3D-TOKEN is to reach a network of 3,000 by the end of 2019, with production capacities of 300 tons of material. They claim their blockchain-based online platform will facilitate various 3D printing projects, and could reduce production costs – though it is not stated how.

Encouragingly, the company has a deal with chain Flying-Tiger Copenhagen, who have over 600 stores around the world. This collaboration has resulted in the upcoming release of a 3D printed lamp. 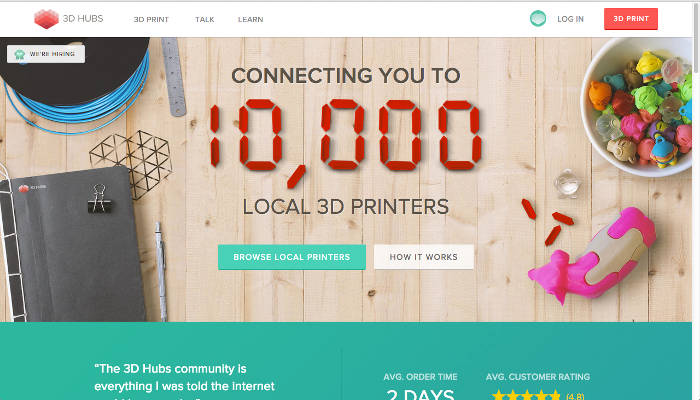 The tokens will trade under the name 3DT and is an Ethereum token in the same vein as Augur, OmiseGO, or Golem. The ICO ended on February 11th, though they say the coin will be on exchanges worldwide soon. Coin holders will be able to crowdfund 3D printing projects, spend coins on purchasing .stl files or prints, or trade them. In addition, holding the coins enables users receive profits from the network.

The company claim that more than $1m has been invested in the ICO so far. We will whether they can convince people to use their network, rather than competitors like 3D Hubs. 3D printing isn’t going anywhere, and perhaps nor is the blockchain and related cryptocurrencies. So perhaps this is the start of a new era in manufacturing, where decentralized systems dominate. Only time will tell.

What do you think of 3D printing on the blockchain? Let us know in a comment below or on our Facebook and Twitter pages! Sign up for our free weekly Newsletter, all the latest news in 3D printing straight to your inbox!