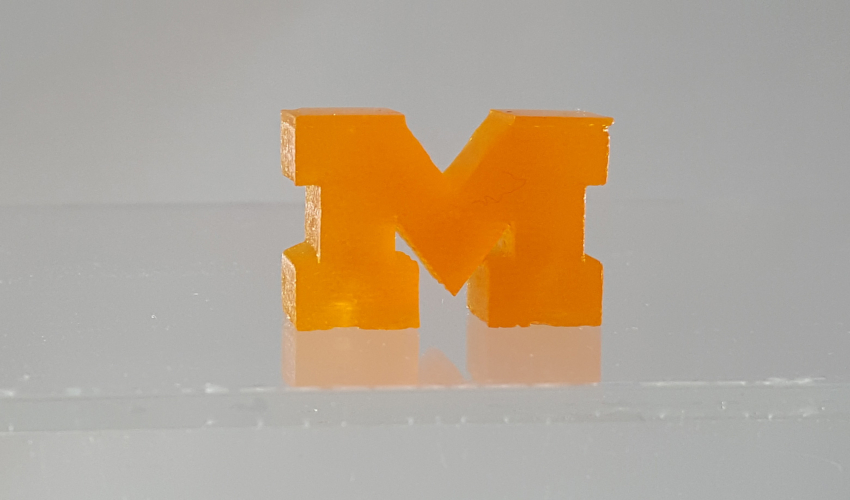 At the University of Michigan, researchers have developed a new 3D printing method which is 100 times faster than normal. The paper published in the journal Science Advances described the new process; it promises faster and more efficient small-scale manufacturing by allowing very quick production of items.

The researchers are using light to shape resins in a vat of liquid. Contrary to the conventional method which would be to 3D print an object by building up plastic filaments layer by layer, it is less time consuming.

3D printing has led to major savings by reducing the need to invest in moulds (which can cost more than $10,000) for relatively small manufacturing jobs. However, one inconvenience which remains is the production timescale which has not been able catch up to a typical one. As Timothy Scott, an associate professor of chemical engineering at the University of Michigan explained, you would need hundreds of machines if you were trying to produce at a decent pace.

Instead, the new method of 3D printing is very quick. Their method solidifies the liquid resin using two lights to control where the resin is hardened and where it stays fluid.

Previously, there was an issue of solidification-on-window as the resin would harden on the window where the light shines through. Now that this issue has been resolved the item you get is actually much tougher than a conventionally 3D printed one. It is more resistant because it doesn’t have the weaker points between each printed layer.

The Michigan team use a different light to halt solidification so that there remains a gap between the object and the window. Through this gap, the liquid resin can still flow. Instead of a simple photo activator which hardens the resin, the ingenious solution has been to introduce a photo inhibitor (which responds to a different wavelengths of light) and doesn’t harden the resin. 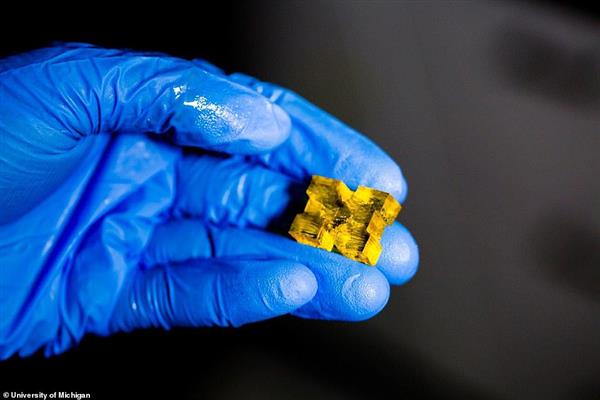 The University of Michigan has filed three patent applications and Timothy Scott is in the works of launching a startup company.

What do you think of this new 3D Printing process? Let us know in a comment below or on our Facebook and Twitter pages! And remember to sign up for our free weekly Newsletter, to get all the latest news in 3D printing send straight to your inbox!