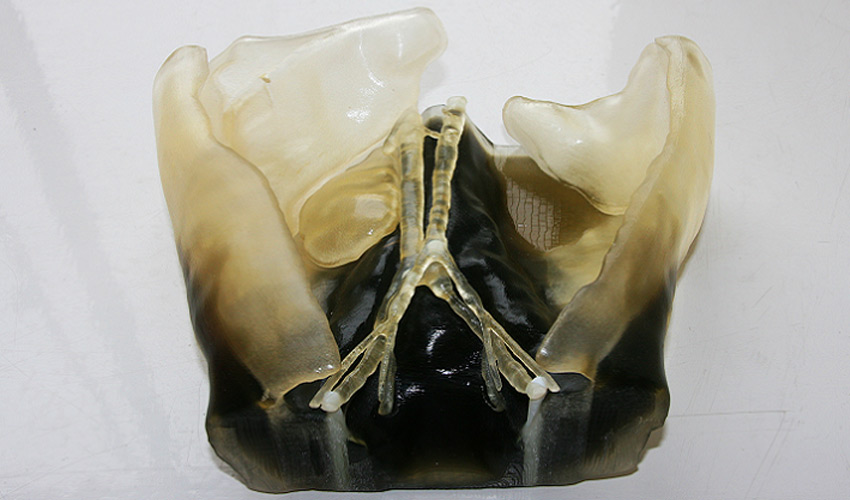 Surgeons at Guy’s and St Thomas’ NHS Foundation Trust in London have used 3D printing to increase the success rate of complex organ transplants in young children. They have recently completed a complex operation with a 2-year-old boy named Dexter Clark who had been suffering from a kidney problem since birth. It was his father, Brendan Clark, who gave him a kidney. In order to better prepare for this operation, doctors printed two 3D models, one of a kidney and the other an abdomen, from a 3D scan.

The use of 3D technologies in the medical field is becoming more common, offering the possibility of creating fully customized devices but also to design more realistic post-operative models adapted to the training of surgeons. The French Startup BIOMODEX has made it the heart of their business: they manufacture 3D printed, anatomical models to better train doctors before an operation, thus reducing the number of medical errors that could be potentially fatal. 3D technologies are also facilitating organ transplants by providing a better simulation and anticipation for what the surgeons can expect during the real surgery. 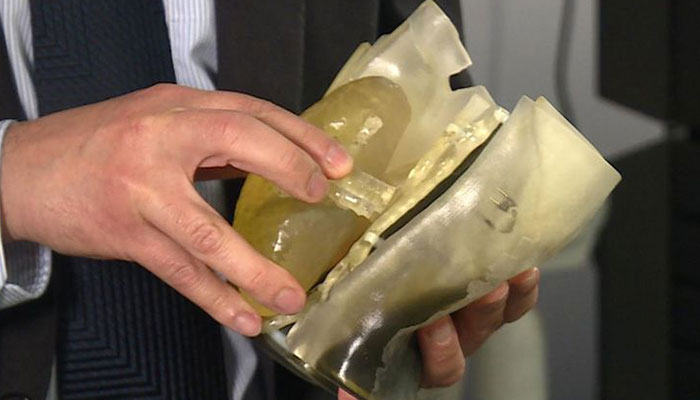 Dexter was born with a kidney problem that forced him to be fed using a gastric tube. Ultimately needing another kidney, his father wanted to give him one of his kidneys, but as he was much taller than the average adult, it was too wide for a 2-year-old. The surgeons were therefore quite worried about the possibility of implanting this kidney in Dexter’s abdomen safely.

Generally, to decide whether such complex transplants in children are viable, patients are put under anesthesia and the surgeon then conducts an invasive surgical exploration to see if this is feasible. But this time, the surgeons wanted to proceed differently: they 3D scanned the kidney of Brendan Clark and the abdomen of his son to create two models that could then be 3D printed using the  3D multi-material printer by Stratasys. Doctors explained that by doing it this way, they could see the depth and space in the child’s abdomen with these 3D models. An initiative that echoes the steps taken at the University Hospital of Amiens, who created a 3D printed model of a vertebral column to facilitate a 6-year-old’s operation. 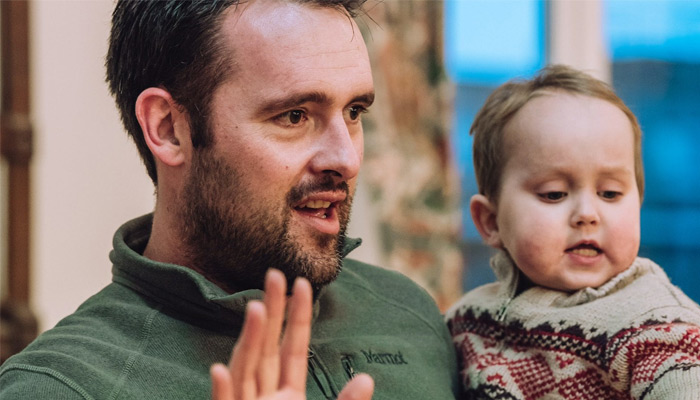 Dexter and his dad

In the case of Dexter, the 3D printed models were also brought to the operating room on the day of the transplant and examined by the surgeons responsible for the transplant. One of the doctors explains, “The ability to print a 3D model of the patient’s anatomy in varying textures, with the intricacies of the blood vessels clearly visible within it, enables us to differentiate critical anatomical relations between structures. The flexible materials also allowed us to better mimic the flexibility of organs within the abdomen for simulation of the surgical environment.”

The operation went well and little Dexter can now eat solid foods. Thanks to 3D technologies, Dexter’s family is now reassured in knowing that the models created have guided the surgeons very realistically. We hope that this is only the beginning and that other initiatives of this kind will emerge and allow other patients to heal quickly and safely.

Find more information on the official website of the London Foundation.

What is the future of 3D technologies in the surgical field? Let us know in a comment below or on our Facebook and Twitter pages! Sign up for our free weekly Newsletter here, the latest 3D printing news straight to your inbox! 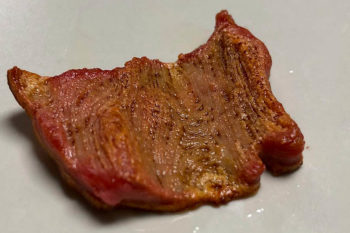 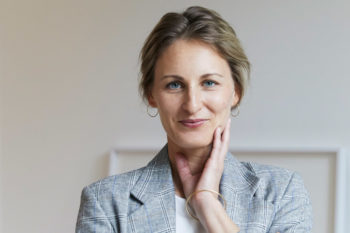 What are the ambitions of Marie Langer, the new CEO of EOS GmbH? 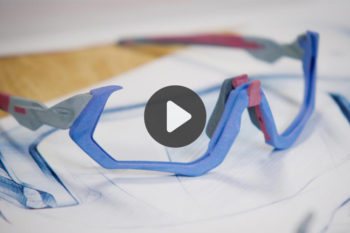 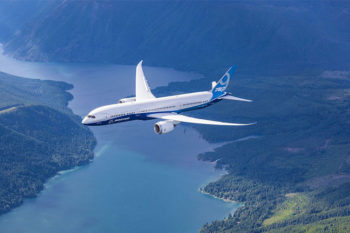