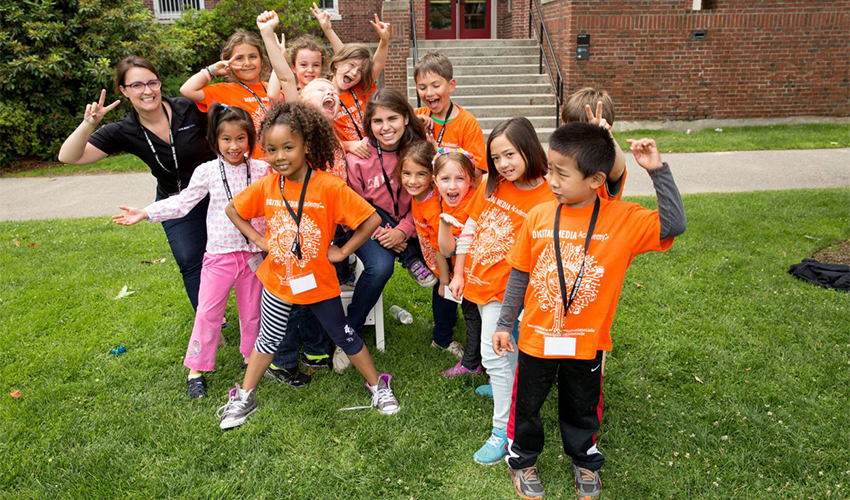 A natural part of any summer holiday around the world is summer camps. They come in all shapes and sizes covering everything from various sports, sciences and scouts etc. Now a new trend has popped up for kids to try out: 3D printing summer camps.

We have earlier covered universities implementing 3D printing into their curriculum as well as the overall evolution of 3D printing and how it fits into our educational systems. We will here look at it one step earlier. 3D printing summer camps are letting the younger years get into the 3D printing technology and develop their interest from an early year. 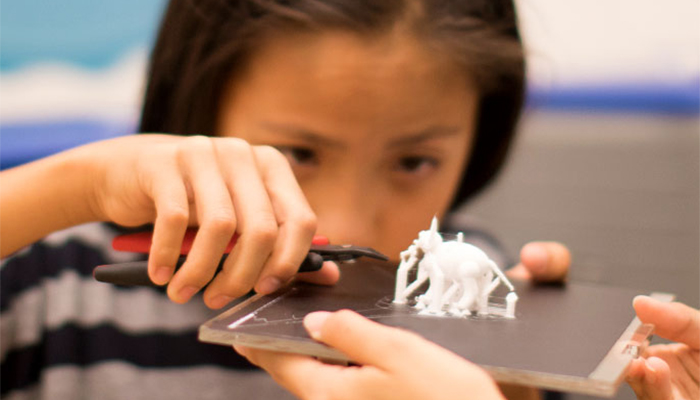 The arguments for 3D printing summer camps are very simple. 3D printing is constantly becoming a greater part of a range of sectors and is a key future technology source. It is all changing the profile of the future job seekers. It allows for businesses to cut costs, reduce time to market, produce stronger and lighter parts. As well as improving efficiency, and generally solving a scale of other challenges showing up. This makes it a must for students to have an understanding of the 3D technology making up this century’s global economy. The earlier you start the easier it is to develop the skill set to use software and machines required for 3D printing. A base to be learned at these 3D printing summer camps.

Camps such as Try Engineering Summer Camp powered by IEEE argues for and teach 3D printing. This specific one cover the 4 major engineering areas consisting of; electrical, mechanical, civil and aeronautics. Here 3D printing is covered in form of design, engineering, printing and the 3D printed car project where they create, revise and analyse their own 3D printed car to finally race against each other. Providing a creative environment for students to explore the subject, learn and evolve within it. 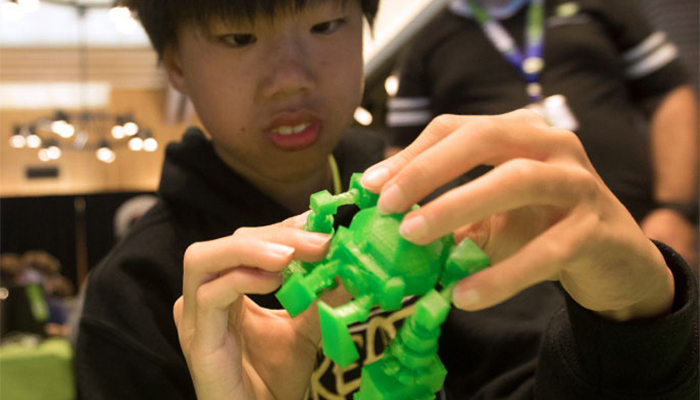 Another example is iDtech and their offerings. They have all kinds of tech courses from CodeMaker, Game development, Coding and Engineering as well as their 3D printing and modeling program. Which is offered for various ages covering beginner to advanced levels. The camp is Focused on teaching the student to use 3D printing in hands on courses. These mix imagination and production into one introducing the subject through the entirety of the 3D printing process.

The camps are becoming more popular. Companies such as Ultimaker have even taken active steps to help out developing 3D printers that work in places such as a camp environment. The Digital Media Academy (DMA) held their first 3D printing camp in 2015. They stumbled into problems with “standard” SLA printers such as printing time and post-processing considerations that didn’t work in a camp setting. For Ultimaker that mend developing the Ultimaker 2 Go. Along with the opportunity to pilot test their machine and how to best serve science and tech camps looking to implement 3D printing. Duvoisin, DMA’s Assistant Director stated: “3D printing classes are going a lot smoother than the first year with SLA printers where I had to be constantly on the phone with the manufacturers trying to support the teachers using them in class”. 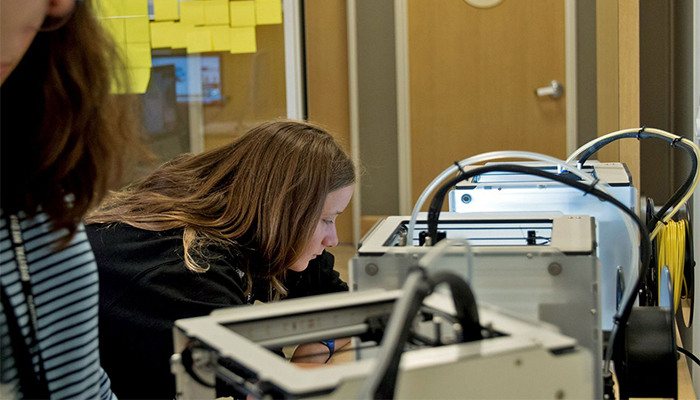 Initiatives such as these show a clear awareness from the 3D printer manufacturers as well for a growing need catering to a new audience in a camp or traditional school setting with teachers not specifically trained in this technology can follow it with user friendly and efficient technology available for these specific situations.

More and more offers are coming up and being developed. Not just in camp settings but also implemented in the day to day teachings at schools. Kids are getting a chance for developing their interest early on. They start to learn about the amazing technology and its possibilities. It’s a very relevant skill set to have when they sometime in the future are going from students to the next workforce, engineering, design, aerospace or even in the medical field etc.

3D printing will become a natural part of students learning process. Moving from 3D printing summer camps, to be normal use in schools all over the world. Companies such as Makers Empire have already initiated their version of such a set up. You can check it out here:

What to you think of having 3D printing summer camps and general use in school environments? Let us know in a comment below or on our Facebook and Twitter pages! And remember to sign up for our free weekly Newsletter, to get all the latest news in 3D printing send straight to your inbox!