3D printing is a necessity for a colony on Mars 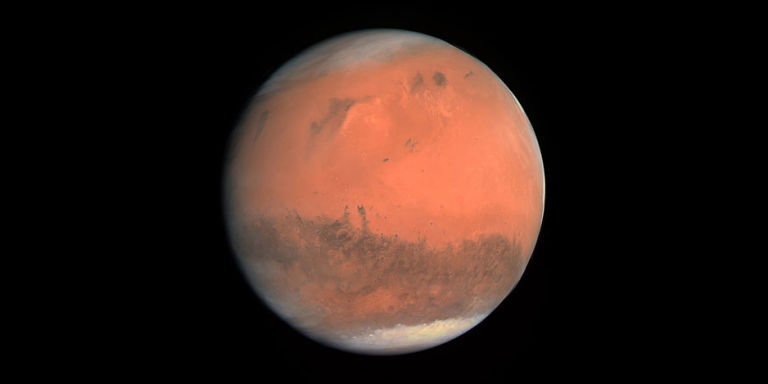 Mars is a long way away. At its closest, it’s 54.6 million kilometres away (9 months travel). At it’s furthest? 401 million km. This creates some problems for a manned landing, problems we are currently trying to solve.

One of these problems is sheltering our brave astronauts who land, which 3D printing can help with.

The first breakthrough relevant to housing our astronauts is this year’s development in martian dust printing, by Ramille Shah and her team. This research used NASA-approved martian dust simulants, and managed to 3D-print structures from it. This dust has a similar shape and size to real dust, as well as a similar composition. Shah’s team used the dusts, some simple solvents, and biopolymer, to 3D print using an extrusion process. Over 90% of the structure was composed of dust after completion by weight. 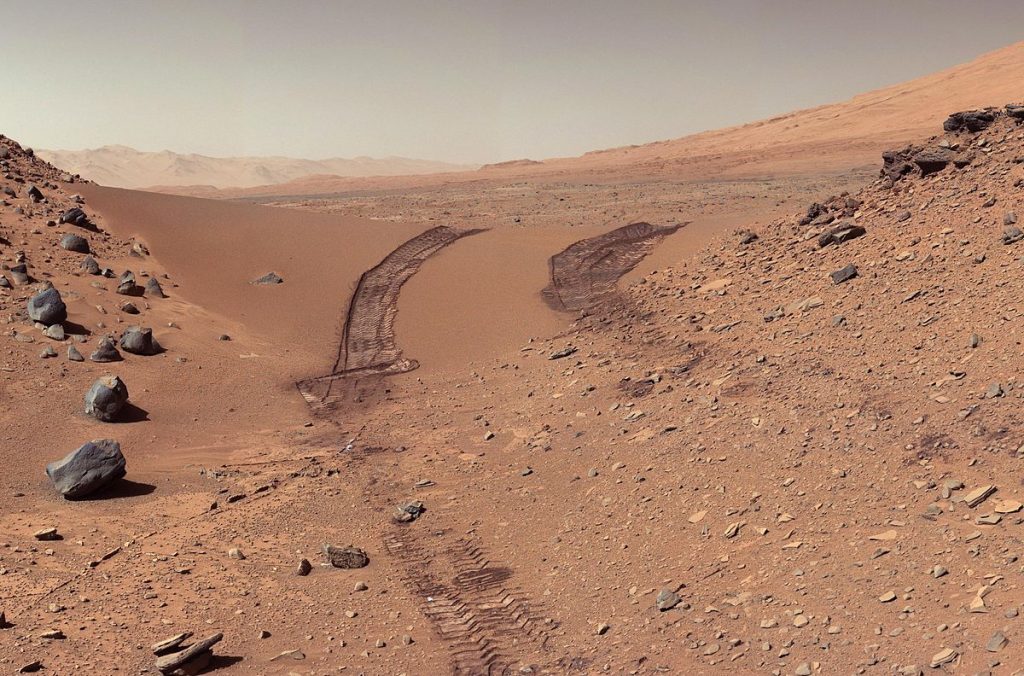 “For places like other planets and moons, where resources are limited, people would need to use what is available on that planet in order to live,” said Shah. “Our 3D paints really open up the ability to print different functional or structural objects to make habitats beyond Earth.”

The 3D-printed dust structures are “flexible, elastic, and tough”, thus giving the material similar properties to rubber. As a result, the material can be cut and shaped post-print.

“We even 3D-printed interlocking bricks, similar to Legos, that can be used as building blocks,” Shah said.

More research is being undertaken, trying to find ways to create ceramic-like blocks out of this same material. This material would offer more protection against Mars’ harsh weather, temperatures and terrain, and be more suitable for structures like houses. However, this ability to create these customised materials from the abundance of dust in Mars is very exciting. Custom repairs could be ordered from Earth, made on Mars, and then utilised to fly back to Earth again.

The next step: contour crafting?

Assume the vast amounts of Martian dust allows us to make what we want. That solves one problem. The next solution is offered up by Behrokh Khoshnevis, a NASA engineer at the University of Southern California. Behrokh Khoshnevis is leading research into robots that can 3D-print buildings from concrete, to apply this technology to Mars.

The method, called “contour crafting” works similarly to normal 3D printing. These large machines use concrete instead of polymers to create large structures. The soil on Mars is a problem however, as it is not like “Earth” cement. Soil on Mars has far more sulphur. This has created issues with this method, which Shah’s research may help solve. 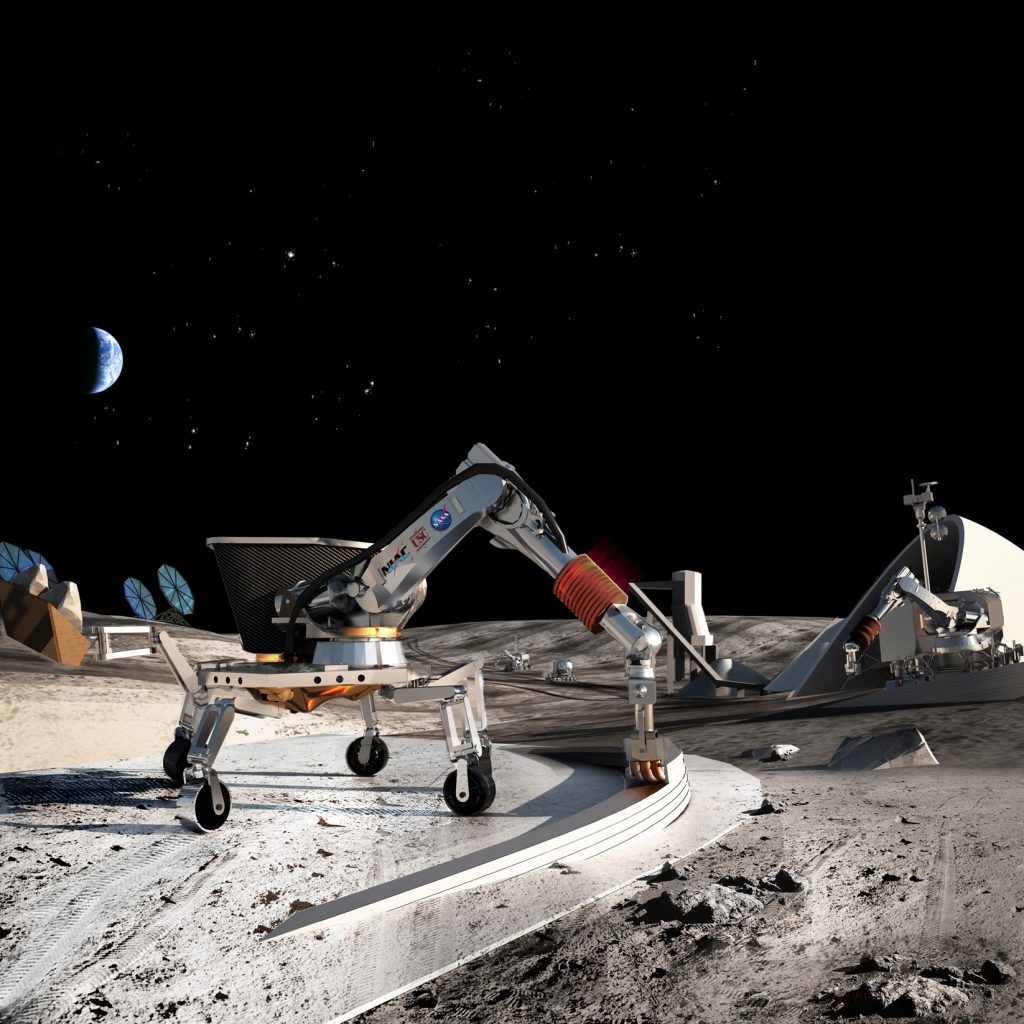 This plan therefore, involves robots landing on Mars prior to humans, and then 3D-printing houses and infrastructure. This infrastructure includes landing pads, micrometeorite protection shield, and dust-free platforms, according to NASA.

An application of both ideas?

Applying both of these ideas therefore offers a solution perhaps. Shah’s research into 3D-printable dust, added to Khoshnevis’ robots creating cement buildings, results in a viable solution. However, this is still experimental, and we are not expected to witness a manned mission to Mars until the mid-2030s. This research is still very promising though, and shows how integral 3D printing is to the future of space travel.

What do you think the future holds for 3D printing in space? Let us know in a comment below or on our Facebook and Twitter pages! Don’t forget to sign up for our free weekly Newsletter, with all the latest news in 3D printing delivered straight to your inbox!