3D printing news News Is 3D printing in an office space dangerous for your health?

Is 3D printing in an office space dangerous for your health? 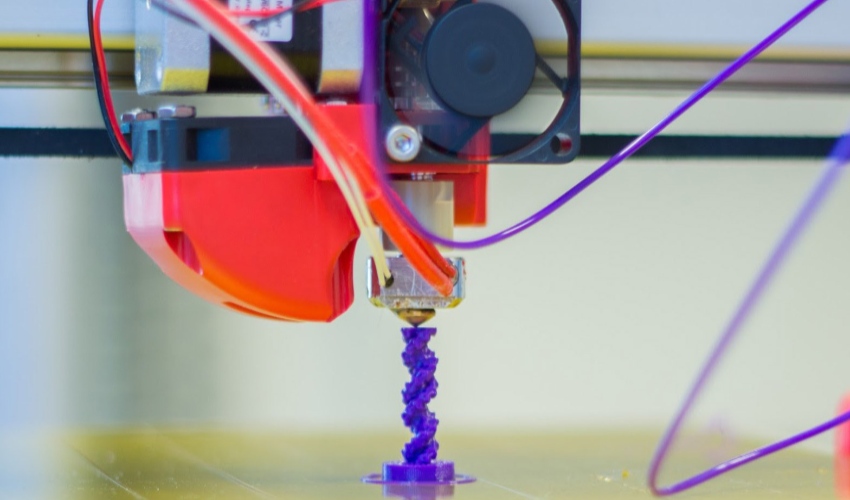 New studies have confirmed that particles emitted from 3D printers can negatively impact indoor air quality and have the potential to harm respiratory health. Invented 30 years ago, the unintended adverse impacts of 3D printing on human health are not that well documented. However, the increased use of 3D printers, especially in an office space, has warranted more research in recent years. If you remember, we had discussed at the start of the year the study from EPA (Environmental Protection Agency) that explained that many users were not aware of chemical emissions during the 3D printing process; especially the level of volatile organic compounds (VOCs) emitted, and the influence of filament additives on these levels.

More recently, a new study has emerged to capture the effects of 3D printer emissions and some best practises to protect users in a closed environment, such as an office or school. Of course, the 3D printing process can use different technologies to build objects from plastics, metals, ceramics, etc. Today, many consumer-grade 3D printers use plastic filaments during material extrusion. Published on September 12th, researchers from Georgia Institute of Technology’s new study looked at particles emitted from various types of filament printing, and conducted several tests to gauge their impact on respiratory cell cultures. The study was part of a multi-year research project aimed at characterizing particle emissions, and evaluating their potential for toxicity. 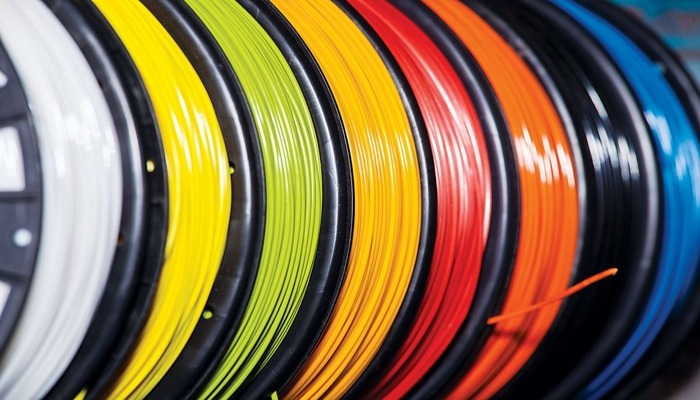 Many consumer-grade 3D printers use plastic filaments during material extrusion.

What is the potential for toxicity of particles emitted?

The team found that the hotter the temperature required to melt the filament, the more emissions were produced. Therefore, ABS filament, which requires a higher temperature to melt than PLA filament, produced more emissions. However, when testing the impact on live cells, the researchers noticed that PLA prompted a more toxic response. “The toxicity tests showed that PLA particles were more toxic than the ABS particles on a per-particle comparison; but because the printers emitted so much more of the ABS, it’s the ABS emissions that end up being more of the concern,” explained Rodney Weber, who led the research. He added: “Taken together, these tests indicate that exposure to these filament particles could over time be as toxic as the air in an urban environment polluted with vehicular or other emissions.”

Additionally, the team found that the particles emitted had different chemical characteristics than the filament itself. To achieve certain characteristics, it is quite common for manufacturing companies to add small mass percentages of other compounds. These additives were shown to affect the amount of emissions, particularly for ABS: “Because there can be great variability in the type and amount of additives added to ABS, a consumer may buy a certain ABS filament, and it could produce far more emissions than one from a different vendor.” Finally, the study looked at which types of environmental scenarios were more dangerous. In an office or commercial building, they estimated that better ventilation could limit exposure. However, in a typical residential setting, the exposure could be much higher.

• Operating 3D printers only in well-ventilated areas
• Setting the nozzle temperature at the lower end of the suggested temperature range for filament materials
• Standing away from operating machines
• Using machines and filaments that have been tested and verified to have low emissions. 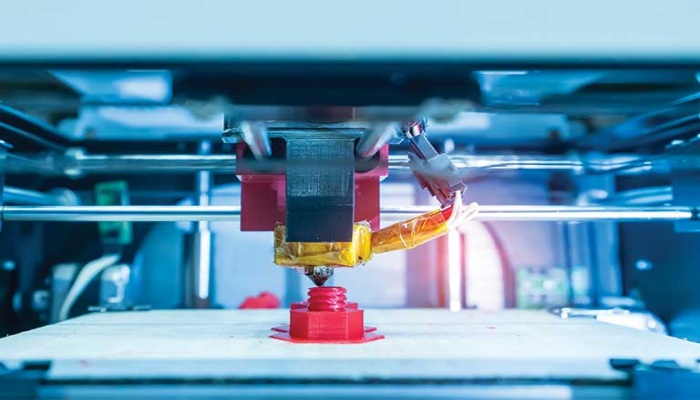 To achieve certain characteristics, it is quite common for manufacturing companies to add small mass percentages of other compounds.

Even more recently, multiple studies that aim to characterize and quantify the release and composition, particle size, and more from 3D printer emissions, were presented during the 2020 Society for Risk Analysis in a symposium entitled: Exposure and Risk Assessment of 3D Printing and Emerging Materials on December 15th. The symposium found similar findings, which you can read about HERE.

You can find more information about the study from Georgia University of Technology HERE. Were you aware of the toxicity of 3D printer emissions? Let us know in a comment below or on our Facebook and Twitter pages! Sign up for our free weekly Newsletter, all the latest news in 3D printing  straight to your inbox!