3D Printing is Being Adopted in Colombia for Construction 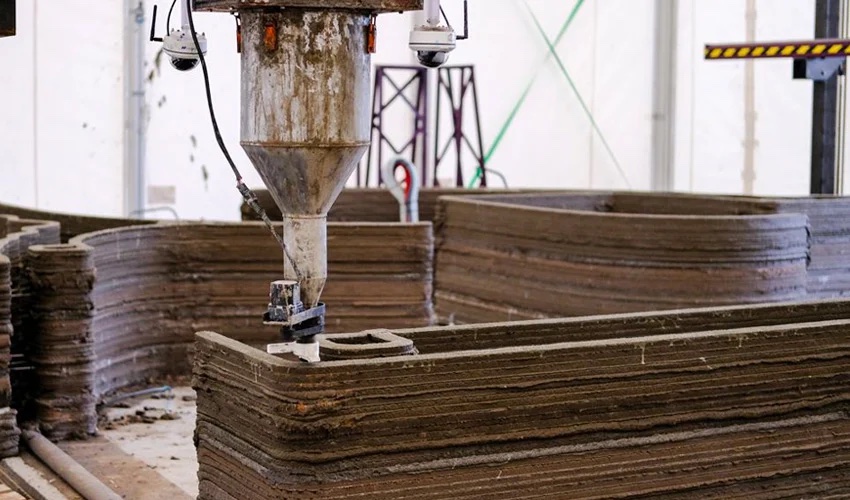 In Latin America, additive manufacturing is still only in the process of being adopted. However, we are seeing gradual growth, which can at least be partly attributed to the creation in 2018 of the first Additive Manufacturing Consortium in Latin America (CONMAD). Specifically in Colombia, 3D printing is gradually making inroads in different areas and application sectors. If we focus on construction, it is clear that the sector’s productivity in the country was stagnant for decades due to resistance to change. Recently, however, it has been undergoing a series of transformations that are based on technological innovations in order to speed up processes, increase productivity and reduce final times and costs. And in this evolution, additive manufacturing is playing a key role.

In terms of techniques used, the BIM (Building Information Modeling) methodology is a safe bet in the construction field. However, this is not the only method that is gaining ground. Daniel Castro-Lacouture, professor and former director of the School of Building Construction, says that the adoption of BIM must be accompanied by other supplementary techniques, such as 3D printing, helping to reduce the construction process as well as the risk of accidents. And not only as a complementary method, but additive manufacturing by itself has a promising future in the construction sector in Colombia. Castro also explains that the adoption of new technologies such as 3D printing requires great resources and experience in Colombia, so it is the right time to formulate strategies according to the challenges of sustainability and competitiveness. 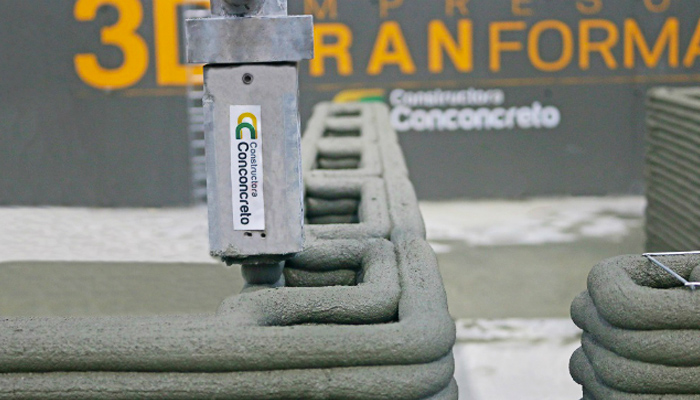 The use of 3D printing of concrete for construction in Colombia could provide a solution to the housing crisis. According to UN Habitat, by 2030 more than 3 billion people will need access to housing, basic infrastructure and water and sanitation systems. With this forecast, additive manufacturing would enable complex structures to be built with less waste of materials and better construction times. The first steps in this field are being taken by Conconcreto, a Colombian construction firm that developed the first large-format 3D printer in the region. Its main objective is to create social housing on a massive scale and at an affordable cost for a larger number of people.

The advantages offered by technology have also been clearly demonstrated with the Casa Origami project. This is a 23-square-meter housing module of that was manufactured in the city of Medellin in just 27 hours. Thanks to this method, the standardization of the printing process of elements and their applications to the prototype of a habitable house was achieved, focusing on sustainability components such as energy consumption and architectural aspects. 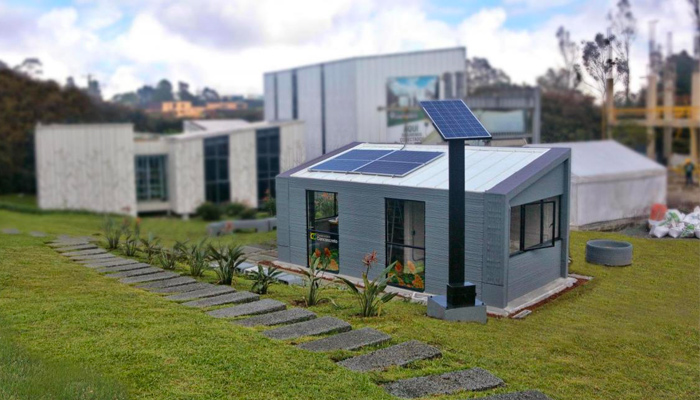 Industry 4.0 has managed to give a different added value to the Colombian construction sector thanks to automation and digitalization. Although historically it has been slow to take on the transformation and productivity of its activity, the sector is booming thanks to new methods and technologies.

What do you think of the increased adoption of concrete 3D printing in Colombia? Let us know in a comment below or on our Linkedin, Facebook, and Twitter pages! Don’t forget to sign up for our free weekly Newsletter here, the latest 3D printing news straight to your inbox! You can also find all our videos on our YouTube channel.