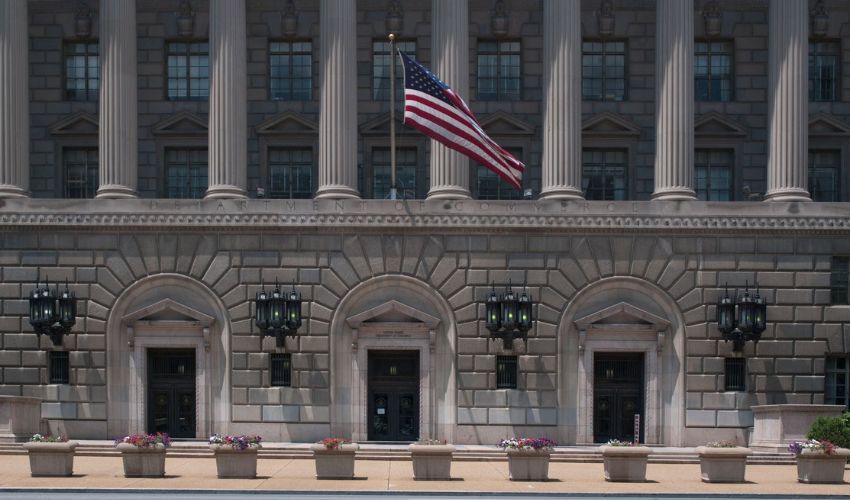 On Wednesday, the U.S. Commerce Department’s Bureau of Industry and Security (BIS) issued a Temporary Denial Order (TDO) to suspend the export privileges of three US-based 3D printing service providers. Quicksilver Manufacturing Inc, Rapid Cut LLC and U.S. Prototype Inc. are all based in Wilmington, North Carolina and use the same mailing address. The TDO was issued due to the companies sharing blueprints and technical drawings to 3D print satellite, rocket and defense-related prototypes with Chinese companies which the BIS has identified as a security risk thus justifying the sanctioning of these 3D printing companies.

As noted in the statement released by the BIS, TDOs are some of the most significant civil sanctions that the Chamber of Commerce can issue, showing the severity of this particular case. Essentially, now, over a 180-day period, the companies will not be able to export from the United States nor receive or participate in any exports from the country. The decision is strongly linked to issues with international relations, as an example other recent sanctions have included those to Russian companies as a direct response to the Russian Invasion of Ukraine. 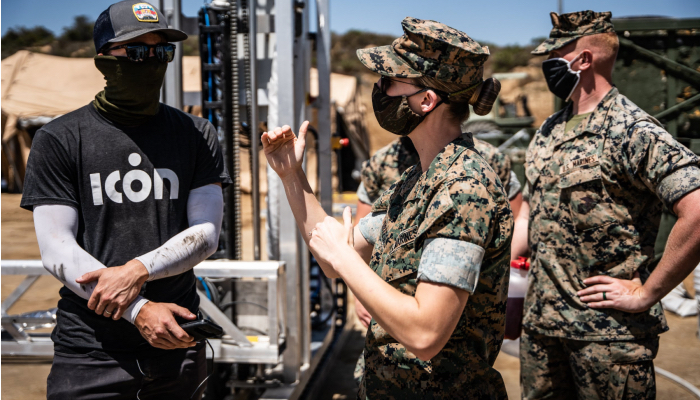 In this specific case, the Temporary Denial Order was issued because the companies are suspected of “exporting or causing the export from the United States of controlled technology to China for 3D printing without the required U.S. government authorization.” The Office of Export Enforcement (OEE) was alerted to this violation by an unnamed U.S. aerospace and global defense technology company who reported the export-control violation in sending controlled satellite technology to China. Discussing the reasoning behind the decision, Assistant Secretary of Commerce for Export Enforcement Matthew S. Axelrod commented, “Outsourcing 3D printing of space and defense prototypes to China harms U.S. national security. By sending their customers’ technical drawing and blueprints to China, these companies may have saved a few bucks — but they did so at the collective expense of protecting U.S. military technology.”

As additive manufacturing is increasingly used in sectors like aerospace and defense, topics centered on safety have come up more often. Of course, many discuss safety in terms of certifications for flight-worthy parts and the like, but that is not the only area of concern. Notably, the potential hackability of 3D printers has been risen as a security issue especially for those working with governments. Now this latest news shows an entirely new risk, especially with the growing rise of 3D printing service providers in China.

The companies in question are accused of taking prototyping jobs from American customers but exporting the information to companies in China in order print the items and then sent them back to the US. This was done without the knowledge or consent from either their customers, including with parts related to sensitive prototype space and defense technologies, thus potentially leaking them to a foreign government. The Department of Commerce notes that these actions happened despite a Quicksilver employee signing a mutual Non-Disclosure Agreement (NDA) with language related to US export laws and regulations, showing a clear violation. The BIS notes that in these circumstances, the authorization for exporting these documents would not have been approved as they present a clear security risk for the nation.

The investigation is still ongoing, but the statement from BIS urged customers of Quicksilver Manufacturing Inc, Rapid Cut LLC and U.s. Prortype Inc to review their records. This will allow them to determine whether intellectual-property or export-controlled technology was provided and thus potentially compromise. You can access the full TDO HERE.

What do you think of this decision from the U.S Commerce Department to sanction these 3D printing companies? Let us know in a comment below or on our Linkedin, Facebook, and Twitter pages! Don’t forget to sign up for our free weekly Newsletter here, the latest 3D printing news straight to your inbox! You can also find all our videos on our YouTube channel.