3D printing news Aerospace Will 3D Printing Be Used for the First Commercial Mission to Mars? 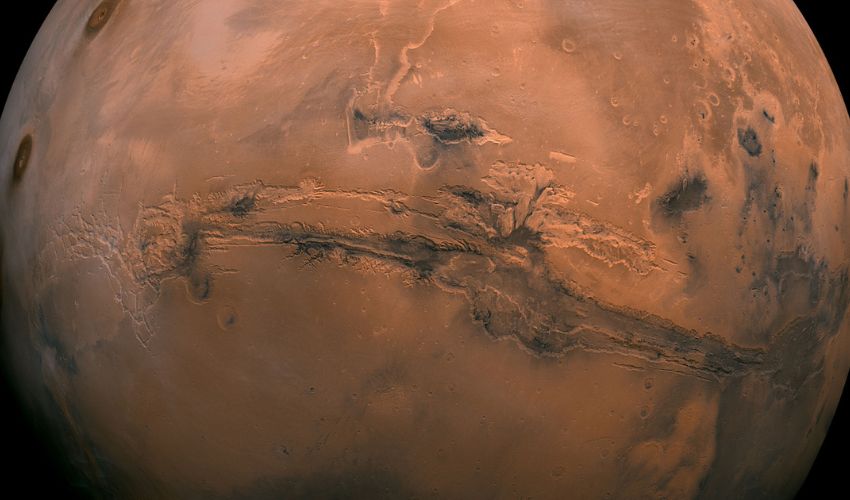 If you have been following along for a while, you certainly know that additive manufacturing is playing an important role in the aerospace sector and especially in space travel. Already it is being used for applications in missions to both Mars and the moon and now there is another we can add to the list. Impulse Space and Relativity Space have announced the first commercial mission to Mars where Relativity’s 3D printed launch vehicle, Terran R will be used to deliver Impulse’s Mars Cruise Vehicle and Mars Lander. The companies note that they hope the partnership will help to rapidly advance their shared goal of a multiplanetary existence for humanity.

Relativity Space is one of the leading companies using additive manufacturing for space travel. They are especially known for their Terran R which is the first entirely 3D printed rocket in the world. Though the Terran R is not expected to launch from Cape Canaveral, FL until 2024, already its younger, partially 3D printed sibling Terra 1 is undergoing testing at Cape Canaveral Space Force Station. The company strongly believes in using 3D printing as a way to make more innovative, optimized rockets for cheaper, allowing for lower-cost space travel. 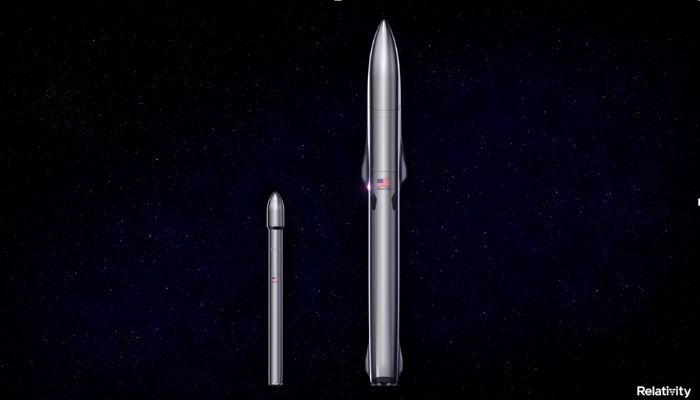 The Terran 1 (left) and Terran R (right) side by side (photo credits: Relativity Space)

As fellow commercial providers working on more affordable space travel, the partnership between Impulse and Relativity is a logical one. Under the deal, Relativity will launch Impulse’s Mars Cruise Vehicle and Mars Lander in Terran R from Cape Canaveral, FL until 2029. By working together, the two companies hope to overcome the difficulties in landing on Mars as well as enable research and development on the surface which will help build toward humanity’s multiplanetary future. This mission will be the first commercial flight to Mars, a huge step forward for the industry, though it should be noted that commercial launches are already underway through companies like SpaceX for travel to the moon.

The idea of multiplanetary existence is one that has been around since humanity achieved space flight in the 60s. Whether through speculation over whether other species might be alive somewhere else in the galaxy or if it would be possible for humans to live on another planet, as a species we are consistently fascinated with the idea of space colonization. But it is an idea that is increasingly coming closer to fruition at least partly thanks to 3D printing. In this latest case, Relativity’s 3D printed rockets are helping pave the way for Impulse to explore Mars in the coming years.

Though it may seem that the traditional methods of constructing rockets may be preferable, additive manufacturing actually has a number of benefits that are enabling this impressive feat. In order to travel to Mars, rocket designs need to be more complicated in order to include an aeroshell for the necessary glide stage before landing. The more intricate a design, the harder it is to make using traditional methods, whereas additive manufacturing is often used for more optimized, geometrically complex parts. Not to mention, additive manufacturing should enable cheaper production of rockets faster and more efficiently, both key factors in space travel.

Tim Ellis, Cofounder and CEO of Relativity concluded, “We believe building a multiplanetary future on Mars is only possible if we inspire dozens to hundreds of companies to work toward a singular goal. This is a monumental challenge, but one that successfully achieved will expand the possibilities for human experience in our lifetime across two planets. With the delivery capabilities of Terran R coupled with Impulse’s in-space transportation, we are bringing humanity one step closer to making Mars a reality. This is a historic, impactful partnership with Tom and the entire Impulse team through the collaboration of two low-cost commercial providers that will establish and expand our presence on Mars.” You can find out more about the mission in Impulse Space’s press release HERE.

What do you think of Relativity Space and Impulse Space’s announcement for the first commercial mission to Mars? Do you think 3D printing is playing a critical role in the future of space travel? Let us know in a comment below or on our LinkedIn, Facebook, and Twitter pages! Don’t forget to sign up for our free weekly Newsletter here, the latest 3D printing news straight to your inbox! You can also find all our videos on our YouTube channel.