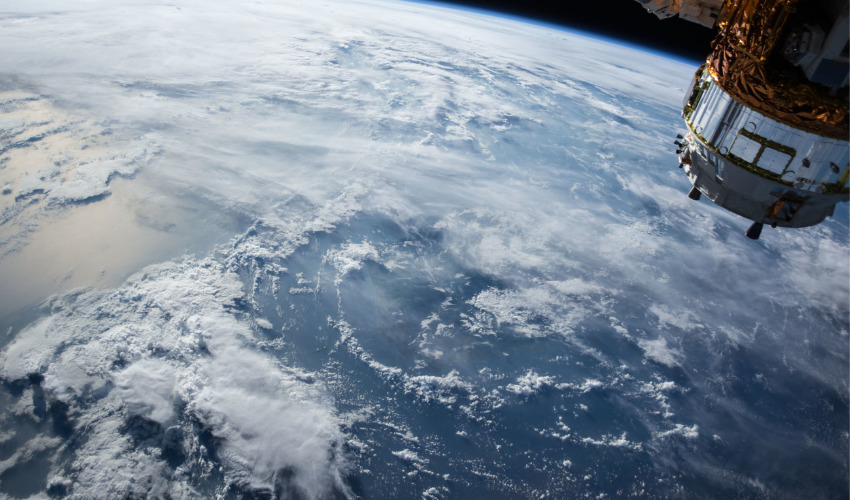 Agile Space Industries, a company known for its additively manufactured propulsion technologies, has been selected by Astrobotic’s Griffin Mission One (GM1) team to develop 3D printed thrusters and axial engines for the Griffin lunar lander. The Griffin lunar lander will be used by NASA to deliver the Volatines Investigating Polar Exploration Rover (VIPER) to the Moon’s South Pole in 2023. Agile’s custom propulsion solutions are created using 3D printing with a variety of metal alloys, and they have previously worked with NASA, the DoD, and other leading groups in aerospace. AM is increasingly being used in the aerospace sector and especially space exploration in a variety of ways as manufacturers have found that AM allows them to make lighter, cheaper and more efficient parts due to the unique geometries allowed by AM as well as materials used.

Astrobotics was chosen by NASA to used the Griffin Mission lander to deliver NASA’s VIPER to the Moon’s South Pole in late 2023, using their Griffen lunar lander. The mission is particularly important, as this rover is water-seeking and will be used to map the presence of water ice on the Moon. However, as no American spacecraft has ever been to the Moon’s South Pole because of the daunting nature of the voyage, innovation needs to be a key part of the project. Daniel Gillies, Astrobotic Mission One director, explains “The mission has a tremendous amount of innovation involved. It requires extremely mass efficient performance from the propulsion system, within a fixed budget and schedule.” Of course, when it comes to innovation, efficiency and more on a fixed budget, additive manufacturing is increasingly the way to go. In this case, Astrobotic chose to work with Agile Space Industries for the creation of the custom-engineered thrusters, the so called Attitude Control Thrusters (ACTs), to provide steering capabilities in the vacuum of space. 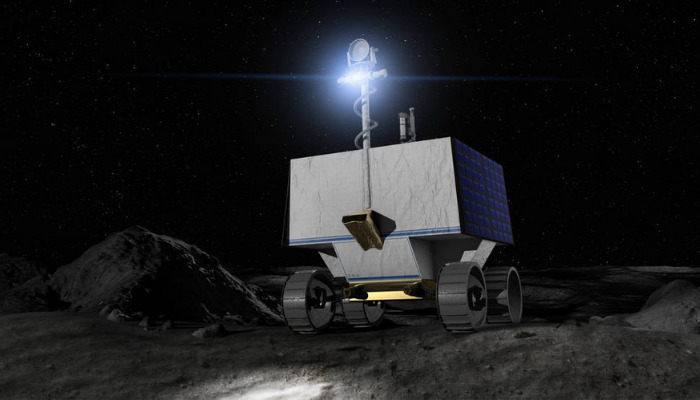 An Illustration of NASA’s VIPER on the surface of the Moon (photo credits: NASA Ames/Daniel Rutter)

This is not the first time that Agile has made 3D printed thrusters of this kind. The successor to the ACT created for the Griffin, the A110, was 3D printed with aerospace alloys that can withstand the temperatures and stresses from rapid bursts of combustion in vacuum. Similar technology will be implemented in the Griffin-optimized ACT, allowing the Griffin to accurately navigate thousands of miles through space before touching down at its intended destination. Agile is also uniquely equipped to test the thrusters, as their industry-leading test cell is able to stimulate the harsh temperature and vacuum conditions of outer space. This will ensure that the thrusters will be high performance and ready for the mission. 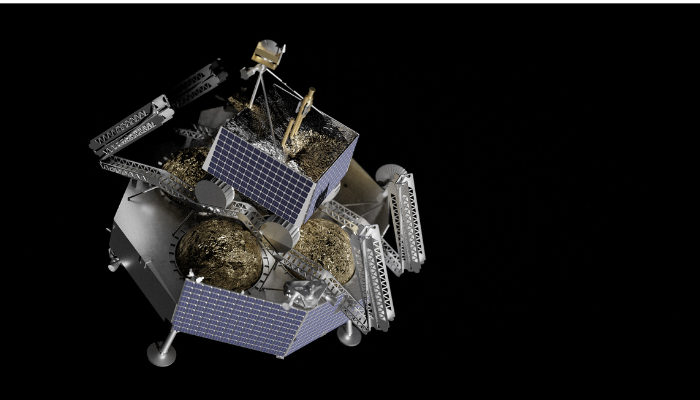 Jeffry Max, Agile Space Industries co-founder and CEO, talking on why Agile Space Industries was chosen, highlighted the importance of AM in the production of their thrusters : “In an industry like aerospace, where new technology developments are expected to take years, the speed at which Agile develops propulsion solutions is opening up missions and opportunities that were previously unachievable.The foundation for this unprecedented agility is our unique combination of propulsion engineering, additive manufacturing (3D alloy printing) and integrated testing facilities and expertise.” You can find out more about Agile Space Propulsions ACTs in the press release HERE.

What do you think about the role of 3D printing in the creation of the ACTs for the Griffin Mission? Let us know in a comment below or on our Linkedin, Facebook and Twitter pages! Sign up for our free weekly Newsletter here, the latest 3D printing news straight to your inbox!

How to Make Your Own 3D-Printed Squid Game Mask