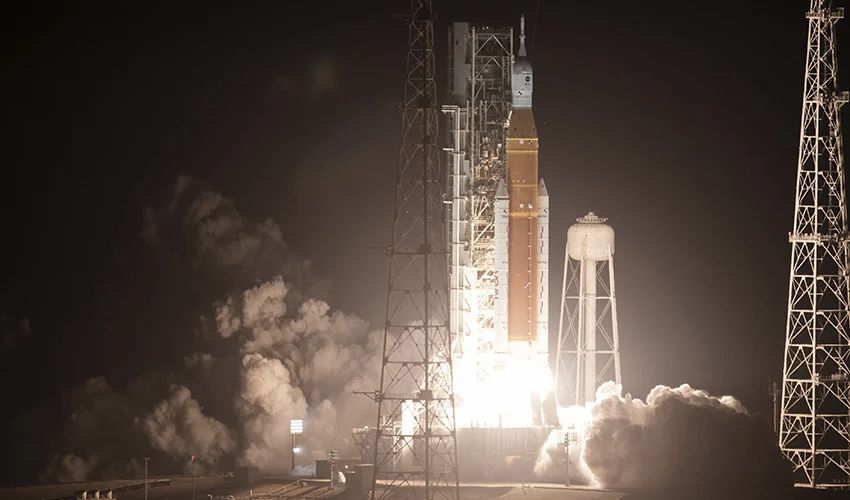 Another giant leap for mankind! NASA’s most powerful rocket in the world, Artemis 1, was launched on November 16. After several postponements due to technical problems and unfavorable weather conditions, the liftoff took place from Florida in the direction of our natural satellite. This mission marks the beginning of the American program, Artemis, which aims to return to the Moon. Its goal: to verify that NASA’s spacecraft, Orion, is capable of safely transporting a crew there.

In order to lift this space capsule, Aerojet Rocketdyne, an American company specialized in rocket engine design, built four RS-25 engines that were installed on the rocket. They were designed to withstand the most extreme temperatures, but also to give the rocket enough power to go around the Moon and then return to Earth. The particularity of these engines is that they have many 3D printed parts. 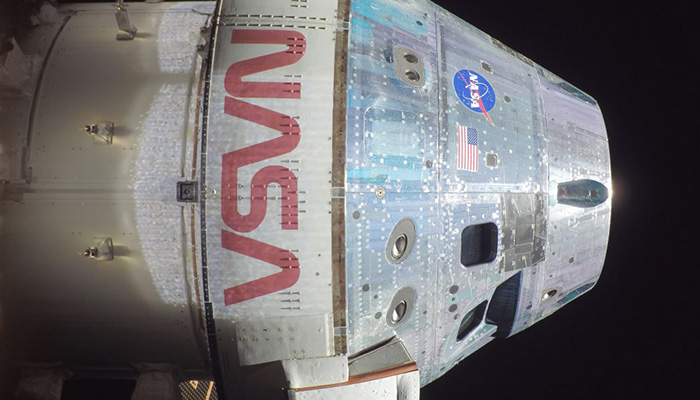 3D Metal Printing for the Manufacture of 3D Printed Parts

For the design of the rocket, Aerojet Rocketdyne provided 39 propulsion elements, including 38 liquid engines and 1 solid engine. The American company also prepared 14 high-pressure tanks. For the majority of its components, it used 3D metal printing, specifically laser powder bed fusion (LPBF). This technology has reduced the overall production costs of the engines by 35 percent, according to the manufacturer. After years of delays and billions in overruns, additive manufacturing is proving its worth in terms of expense management.

Meanwhile, Northrop Grumman, another U.S. aerospace and defense company, has manufactured boosters designed for rocket thrust during the first two minutes of liftoff of the NASA Artemis. Like the RS-25 engines, these benefited from additive manufacturing technology. However, no information was given on the process used to build these boosters.

“This successful launch means that NASA and our partners are on the right track to explore farther than ever before in space for the benefit of humanity,” said Jim Free, NASA’s deputy associate administrator for Exploration Systems Development Mission Directorate.

With the Artemis missions, NASA paves the way to a possible human presence on the Moon. If the first step proves to be a success, the next mission, Artemis II, will take place at the earliest in 2024, and will carry four astronauts. Artemis III will then follow with the objective of landing on the Moon. For more information on the project, click HERE. In other uses of 3D printing in space, research is also underway to try to find a way to build on the Moon. The University of Central Florida has succeeded in 3D printing bricks from lunar regolith (the thin dust found on the moon).

What do you think of the Artemis project from NASA? Let us know in a comment below or on our LinkedIn, Facebook, and Twitter pages! Don’t forget to sign up for our free weekly Newsletter here, the latest 3D printing news straight to your inbox! You can also find all our videos on our YouTube channel.