Is the EU Lagging Behind in 3D-Printed Medical Device Regulation? 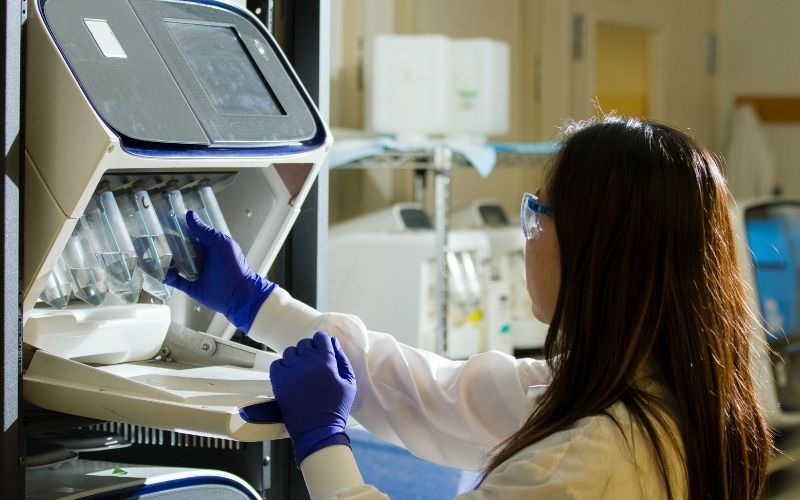 Quite often here, we discuss the advances 3D printing is making in the medical sector. So, you may be surprised to learn that the European Union is lagging well behind other countries when it comes to regulation regarding 3D-printed devices made for medical use. At least, this is according to researchers at the German FH Münster University of Applied Sciences, who proclaim that governing bodies in other countries have less ambiguity in regulatory language used to govern the use of 3D-printed medical devices. Ambiguity in regulatory language can result in a stunted market and increased cost for businesses.

The EU’s regulation of 3D-printed medical devices is covered by the European Medical Device Regulation (MDR), which regulates the nearly 500,000 types of medical devices available on the EU market. The scrutiny around the EU’s regulations for 3D-printed medical devices has risen to attention due to an exception made in the ordinance for “mass-produced devices which need to be adapted to meet the specific requirements of any professional user.” Which effectively means, medical products produced using additive manufacturing processes will not be considered custom-made. 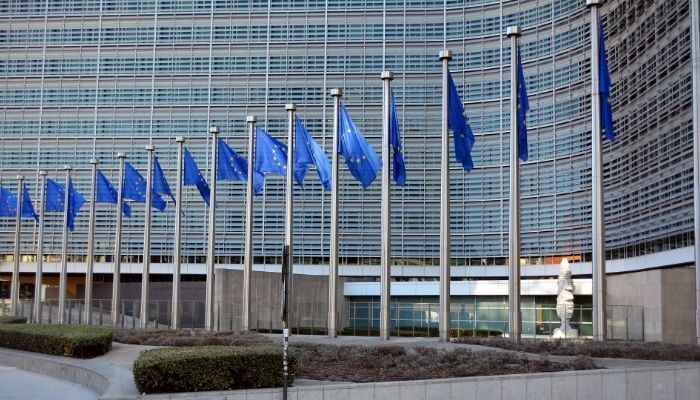 The largest claim being made by the FH Münster researchers is that a “medical device Q&A’  endorsed by the European Commission failed to clarify 3D printing’s role in the medical sector, and rather, made things more confusing. In the study that examines the regulatory language, the researchers uncovered conflicting statements specifically related to existing MDG regulations and the newly released Q & A “clarification” which now distinguishes between ‘patient-matched medical devices’ and ‘adaptable medical devices.’

Instead of “removing ambiguity as hoped,” the scientists say that the document “increases uncertainty,” and puts the EU medical industry in a position well behind the regulatory clarity governing medical device 3D printing in Australia and the United States.  The study highlights that many companies have yet to start implementing the new regulatory requirements—particularly small businesses. Many companies are facing the obstacle of technical documentation, clinical evaluation, as well as post-market monitoring. As a consequence, 3D printing companies can face increased operational costs due to MDR, downsizing in their product portfolio, and fewer market launch of new products—basically a bottleneck to innovation. You can learn more about the FH Münster team’s regulatory research HERE. 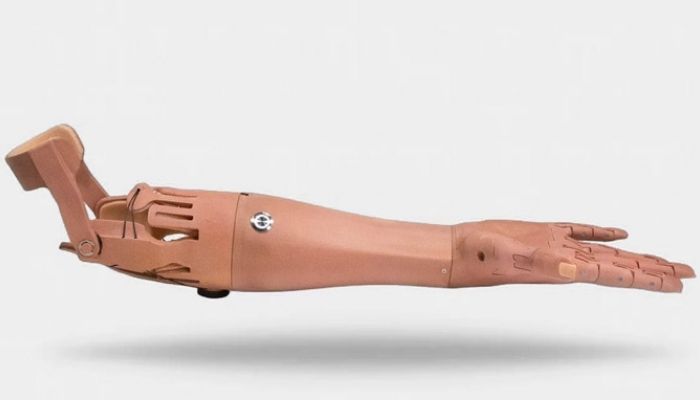 What do you think of the EU’s regulatory language regarding 3D printed medical devices? Let us know in a comment below or on our Facebook and Twitter pages. Don’t forget to sign up for our free weekly newsletter, with all the latest news in 3D printing delivered straight to your inbox!