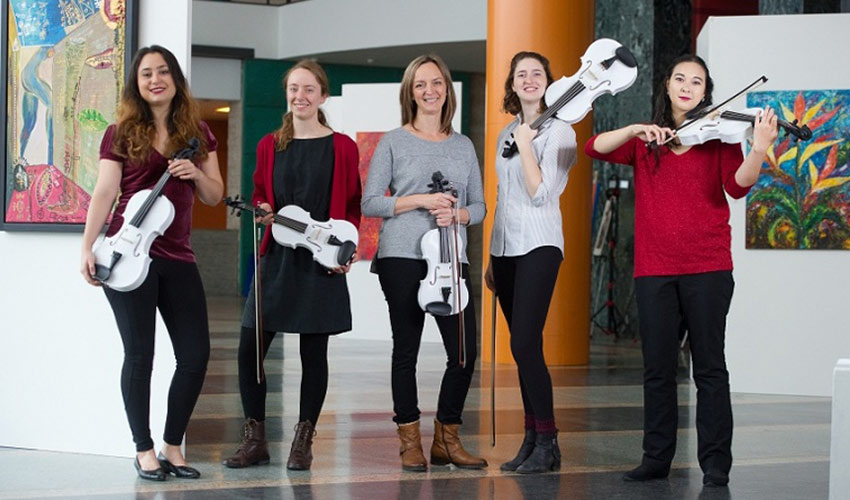 This is news that should interest all musicians and music enthusiasts quit a lot. The Ottawa Symphony Orchestra now incorporates 3D printed string instruments. A project that aims to show how we can create new sounds and instruments thanks to new technologies. Although they do not have the same resonance and sound quality as a traditional wooden violin, the 3D printed instruments made from plastic have offered promising and satisfying results for the musicians.

This new application case reinforces the already existing link between music and 3D technologies; we think particular of 3DVarius, the first electric 3D printed violin or with the impressive design of MONAD Studio instruments. 3D technologies offer both a high level of personalisation for all musicians, more complexity and aesthetics while maintaining a certain quality of sound. However, it is different and may be slightly below traditional expectations. 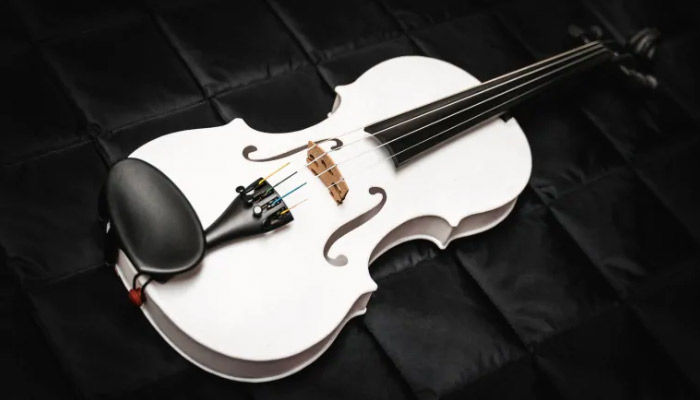 The 3D printed instruments of the Ottowa Symphony Orchestra include two violas, four violins and two da spalla cellos and were produced in collaboration with Creadditive, a Gatineau-based 3D printing service specialising in heritage restoration. Laurent Lacombe, the co-founder of the company, explains that he first created a two-dimensional rendition of the original Charline Dequincey violin thanks to a CT scan. A 2D rendering that he then transformed into a printable 3D model. The instruments were printed in several pieces, and after assembly, it was necessary to refine the instrument. Things such as the body of the violin had to be modified so as to not weigh down the arms of the players.

A slight difference in the sounds produced

Laurent Lacombe admits to having noticed a difference between the traditional wooden versions and the 3D printed alternative. Still he claims that the purpose of this experiment wasn’t to match the traditional sounds, but to see what the new technologies could do and bring to traditional techniques. Lacombe remains skeptical that 3D printing can replace the care of craftsmanship, but this technique could be a starting point for anyone who wants to learn to play the violin. 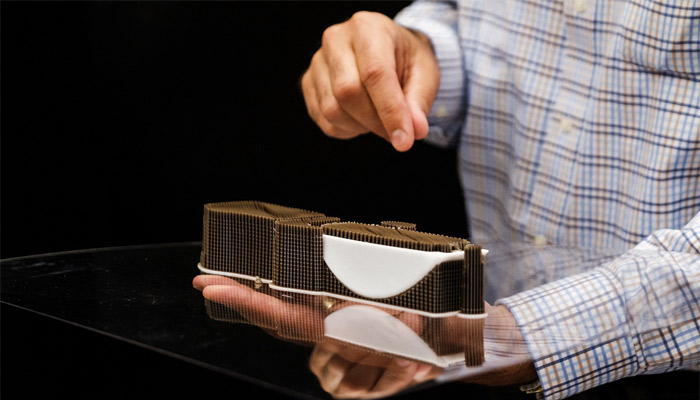 One of the pieces of a violin printed in 3D with print media (photo credits: Ottawa Symphony Orchestra)

In addition, 3D technologies can achieve a high level of customisation that is not possible to achieve with conventional manufacturing methods. Franck Defalco, Manager of Canada Makes, a Canadian additive manufacturing network, concludes: “Instead of making just small, medium and large, you can make it exactly the size a person needs. In the same way, a larger person could have a violin made that’s slightly larger.” The Ottawa Symphony Orchestra will play for the first time with its 3D printed instruments on November 4 next to the City Hall of Ottawa. The concert is named 3D String Theory. You can find more information on the official website of the orchestra HERE. 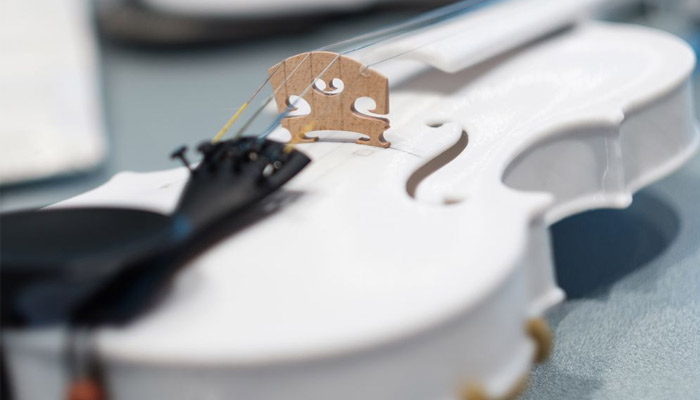 What do you think of the Ottawa Symphony and their 3D printed instruments? Let us know what you think in a comment below or on our Facebook and Twitter pages! Don’t forget to sign up for our free weekly Newsletter, with all the latest news in 3D printing delivered straight to your inbox!

What Can We Expect from the Long Awaited Return of Formnext 2021?