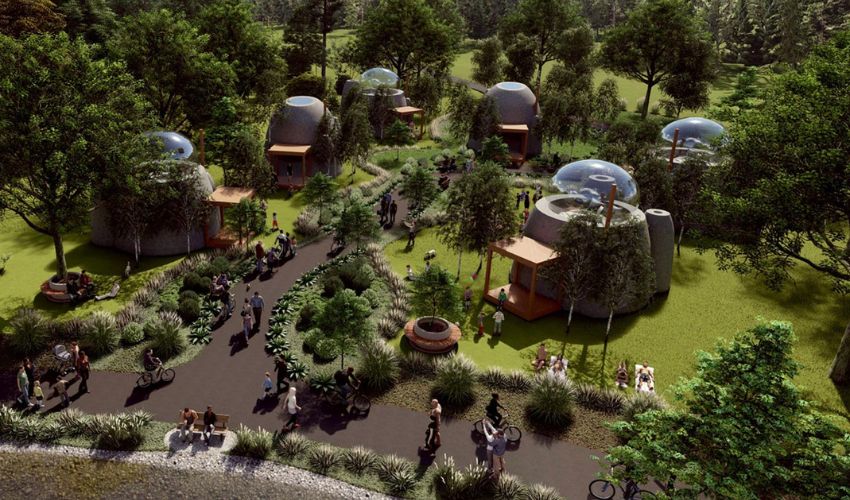 Plans are underway for the creation of a 3D printed holiday park in Dubbo, Australia. This will create a block of 3D-printed houses, public toilets, and a holiday camp featuring 50-100 cabins, using five large-scale printers. The holiday park will not only be 3D printed, but will have an eco focus. They will build each cabin to withstand harsh weather conditions and to have high thermal stability and durability.

The project is being conducted by Contour3D, an Australian 3D printing company who wants to make Australia a leader in additive manufacturing for construction. They have completed other similar projects such as a so-called ‘granny flat’ in Sydney, but this is the first intended for tourists. The New South Wales city is a popular destination for tourists as it is situated in the Great Western Plains region and features a major zoo, the Taronga Western Plains Zoo: this new holiday park will stretch across 12 hectares just opposite the Zoo. Indeed, the choice of Dubbo came to the CEO, Nick Holden, while on holiday in the region with his children. Due to the large scale of the project, large printers are needed; the ones to be used are 16 meters in height and 25 metres in length. 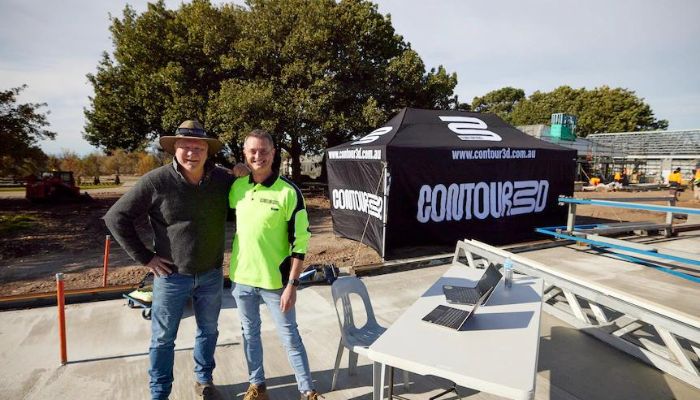 The local government of the region strongly encourages the project. The Dubbo City Mayor, Matthew Dickinson, said that the potential of 3D printing is causing a ‘great deal of chatter’ among councilors who are interested in its application to solve Australia’s housing crisis. The interest is matched by industry players; he said that the council had received an ‘unbelievable’ amount of offers to print the parts needed for the park. Furthermore, Mr. Holden describes the new project as potentially 20 to 30 percent cheaper than traditional methods, which of course interests governments who look to reduce costs wherever possible.

Indeed, builders and 3D printing businesses have made similar claims in the past for their own projects. Recently, in the UK, Harcourt Technologies  constructed a sustainable and affordable housing project specifically for low-income people. They claimed that the use of additive manufacturing allowed cost savings of 30%, as well as 50% increase in speed. This meant a great deal to this project as the cost savings were transferred to the consumer; if this could become the norm, additive manufacturing could usher in a new era of lower-cost housing for those who need it the most. For more information, you can find Contour3D’s report HERE on their website. 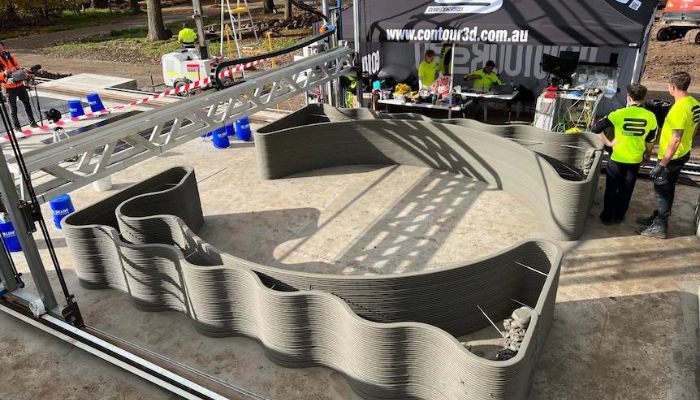 What do you think of this project? Would you stay in a 3D printed cabin? Let us know in a comment below or on our LinkedIn, Facebook, and Twitter pages! Don’t forget to sign up for our free weekly Newsletter here, the latest 3D printing news straight to your inbox! You can also find all our videos on our YouTube channel.