3D printing news News As 3D Printed Guns Evolve, So Does Their Threat 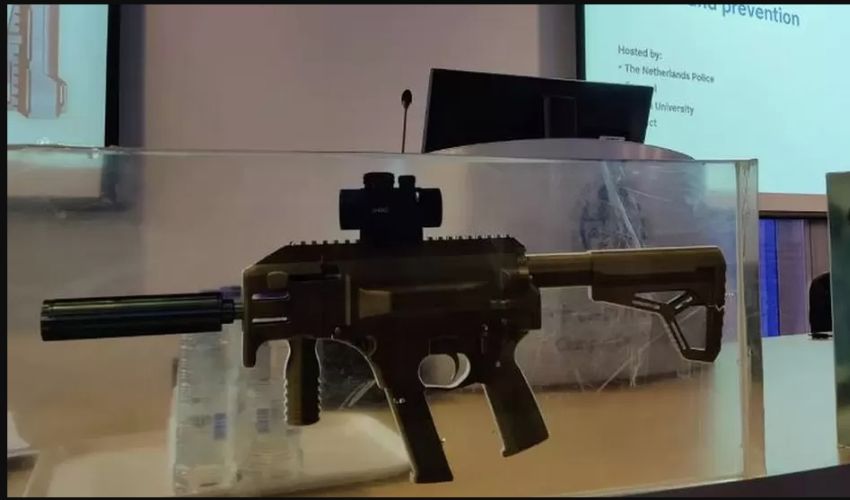 According to a report, 3D printed guns have become a compelling choice for criminals and a definite threat to security. In the UK, police made one of the largest seizures of 3D printed weapon components last month and warned of the discovery of a home factory in London where these were stored. Weapons made using additive manufacturing generally have certain small components which can be printed at home using an ordinary desktop printer: this accessibility is a double-edged sword. Where it is a benefit of 3D printing as it allows people creative freedom to produce what they wish, in this case it is a cause for concern as it is by nature difficult to regulate.

As the technology improves, 3D printed guns have developed from being unreliable weapons to a ‘credible’ choice for criminals, according to the National Crime Agency (NCA). Matthew Perfect, head of the National Firearms Targeting Centre, says the latest weapons would pose a definite threat on the street. He suggests that the Covid-19 pandemic could have increased their appeal as international trade and transport was decreased and so people sought to purchase or produce domestically as an alternative method to border smuggling. 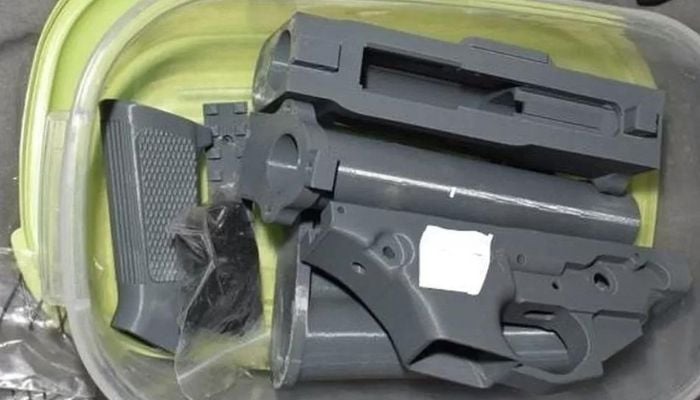 Currently only 80-90% of 3D printed guns are made using the technology. This is because the metal barrel, among other components, is usually made using traditional methods. However, it is possible that in the future as metal 3D printing improves, more of the gun could be made using this technology. Dr Rajan Basra, senior research fellow at the International Centre for the Study of Radicalisation at King’s College London, warns that these weapons are ‘moving into the mainstream’ and one model in particular comes with a 100-page manual and specific instructions for the user. In general, if you look on any website hosting open-source CAD files, users give extensive information to others about how precisely to make the product. This normally innocuous custom has therefore become a source of judicial concern.

3D printed weapons are not a new problem; they were invented back in 2012 in America, were legalized in the US a year later and have been involved in several crimes since, in the UK, Europe and the US among others. Last year in the US, the Department of Justice proposed a motion to close a legal loophole related to 3D printed weaponry, to ensure they meet the regulatory standards and background checks necessary for traditional weapons. While illegal in the UK (as weapon production is illegal regardless of method), they are nevertheless popular for those who cannot obtain illicit firearms.  However, it is the reported reliability of these new guns, as well as their status as automatic weapons which can shoot multiple bullets, which renders them a greater threat. Forces such as Europol are working to combat this threat. 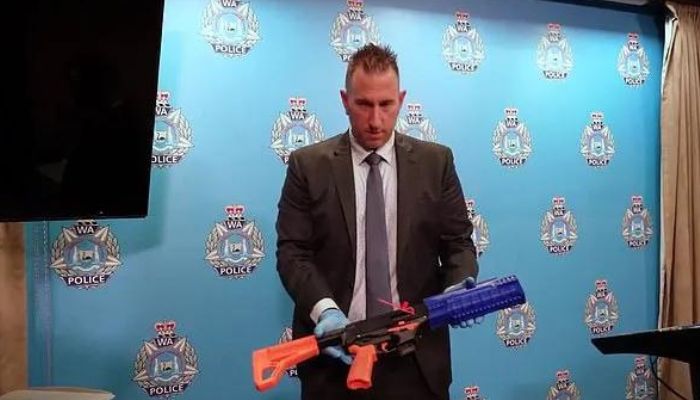 What do you think of this story? What do you think is the best way to deal with 3D printed weaponry? Let us know in a comment below or on our LinkedIn, Facebook, and Twitter pages! Don’t forget to sign up for our free weekly Newsletter here, the latest 3D printing news straight to your inbox! You can also find all our videos on our YouTube channel.