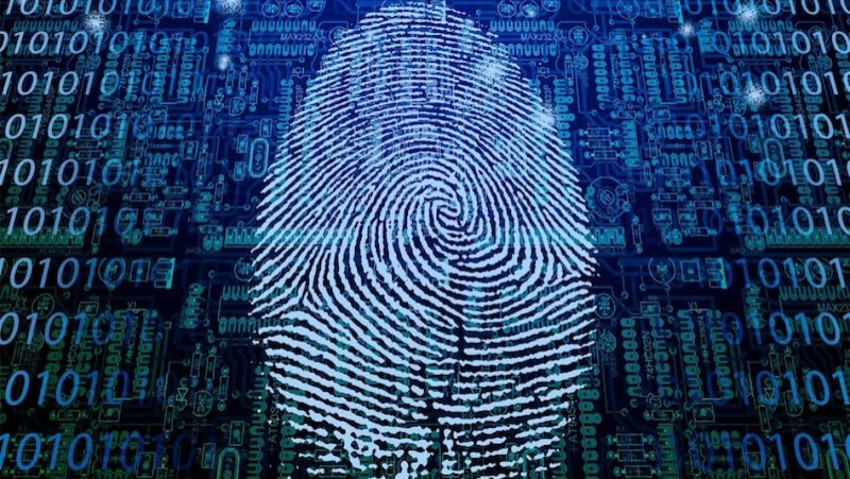 Researchers at Michigan State University have created a wearable fingerprint that is recognised by all 3 types of fingerprint readers.

These fingerprints, created from 3D-printed molds, use a silicone material to mimic human skin. So successful are these ‘targets’, they pass through optical, capacitive, and ultrasound-based readers. This introduces a number of questions about our future security. Fingerprint scanners are becoming more and more used in hospitals/medical devices, smartphones and criminal profiling, and rely on their absolute accuracy. If these were able to be faked using these 3D-print molds, this poses risks to patients, phone security, and more.

The fingerprint targets are made from a combination of thinned silicone, a plastic (polydimethylsiloxane), and a skin-like pigment. These materials allowed the ‘target’ to feel like real human skin, resemble the make-up of it, and convey similar electrical properties to skin. This allows them to pass through these different scanners. Due to this composition however, the fingerprints could not be 3D-printed, so 3D-printed molds were used instead. 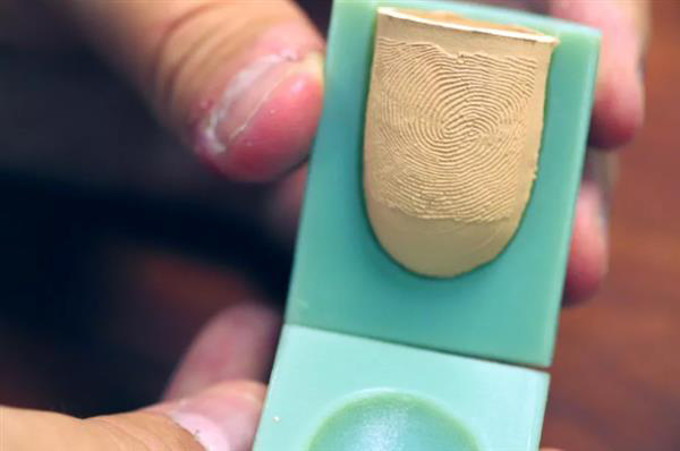 This is not speculation, this is happening. Earlier this year, police used 3D printing to unlock a dead man’s phone. They reconstructed the victim’s fingers from police records as he has been arrested prior, to access his phone. Professor Anil Jain, who handled the fingerprints, created these prints to bypass the phone’s security to try and gather information on the man’s death. If the police are able to utilise this tech, it won’t be long until it becomes readily available.

However, these tests conducted at Michigan State University were done to attempt to improve security, not break it. The data gathered from these experiments will be used to create new scanners, which are even better in their reading of fingerprints to determine human from silicone. Therefore, we needn’t be worried. Fingerprint pirates are not going to be raiding hospitals, hacking smartphones, and robbing banks any time soon. This does however demonstrate the use of 3D printing in very intricate models.

What do you think of this? Let us know in a comment below or on our Facebook and Twitter pages! Don’t forget to sign up for our free weekly Newsletter, with all the latest news in 3D printing delivered straight to your inbox!