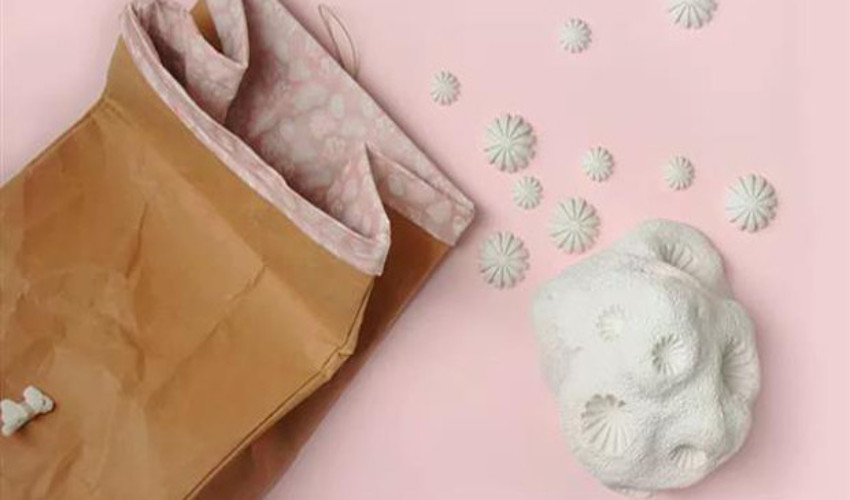 Coral reef conservation has been a big topic among ocean conservationists, as the endangered reefs could mean an end one of the most diverse ecosystems found on earth. It is for this reason that Jessica Gregory, a product design graduate from Newport, Wales has embarked on a new project – using 3D printing to create replicas of coral skeletons. 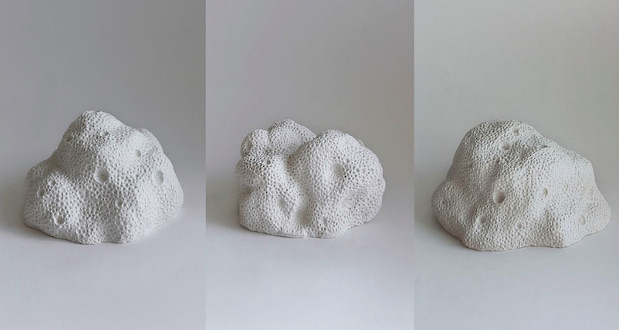 Due to climate change and pollution, many coral reefs around the world have gone from vibrant, beautiful ecosystems to dull and dead in a short amount of time due to a phenomenon called “coral bleaching”. One of the more famous reefs to have this damage is the Great Barrier Reef, who has already lost almost half of its body due to this bleaching, causing fish who depend on it for food and shelter to lose their resource.

Because of this tragic event, Jessica realized that she needed to do something to help stop this from occurring. To do this, she began her own project that sought the use of her 3D printer, her creativity and her love for nature to bring the coral and these ecosystems back to life. 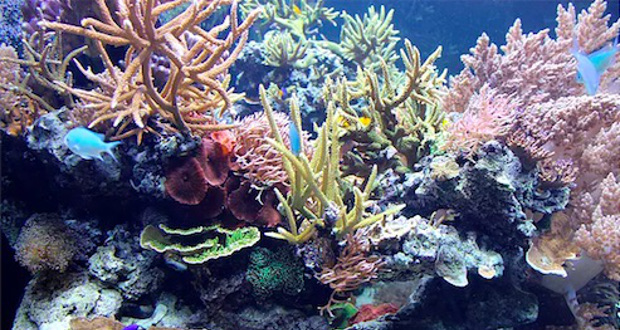 Her project, titled ‘Coralise’, centers on 3D printing coral skeletons that mimic the real ones found under water. While Jessica has not disclosed the material she uses, she does explain how the surface of the coral mimics that of natural skeletal cups coral that protects the polyps. Using these replicas, Jessica is hoping that it will attract baby corals into growing and reproducing around the 3D printed coral structure. According to Conservationist Fabien Cousteau, Jessica’s collaborator on this project, believes that Coralise has a 99% chance of working.

“Coral is a complex and fragile organism. It is very important to humanity as well as the planet—coral reefs are one of the most diverse ecosystems in the world. But due to human factors such as pollution, climate change, and sedimentation, 30 per cent of the existing reefs could vanish in the next 30 years,” explained Jessica. 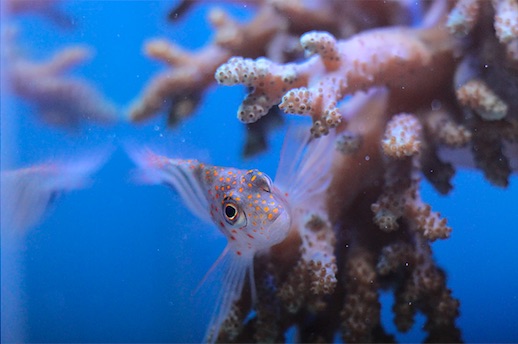 Jessica, who is currently studying a double master’s in Global Innovation Design at the Imperial College London and the Royal College of Art, is in the process of testing out her corals, which will be featured in a documentary focused on her project. Although the results are not 100% concrete as of yet, it is believed that this project will be a success!

To learn more about the Coralise project, check out the official website here

What do you think of Jessica’s conservation project? Let us know in a comment below or on our Facebook and Twitter pages! Don’t forget to sign up for our free weekly Newsletter, with all the latest news in 3D printing delivered straight to your inbox!