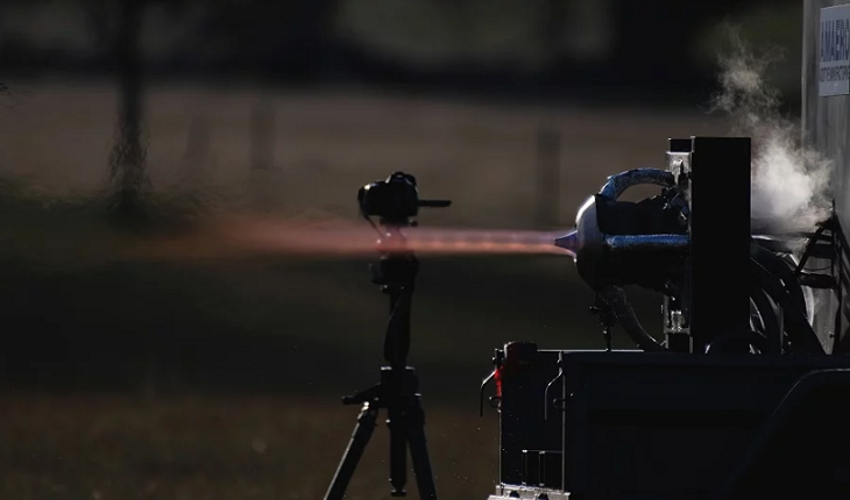 In Australia, at Monash University in Melbourne, a team of engineers have managed to design, assemble, and test a 3D print rocket engine in just four months. The engine, named Project X, is based on an aerospike nozzle that redesigns the structure of more conventional engines.

A nozzle is an element which forms the motors of the flares by which the combustion gases are ejected. An aerospike nozzle makes it possible to improve the efficiency of the propulsion and therefore uses less gas when the altitude is low. Project X is the result of collaboration between engineers from Monash University and an Australian start-up, Amaero, specializing in aerospace. Together, they used additive manufacturing to recreate a rocket engine. They quickly realized the advantages of aerospike design. 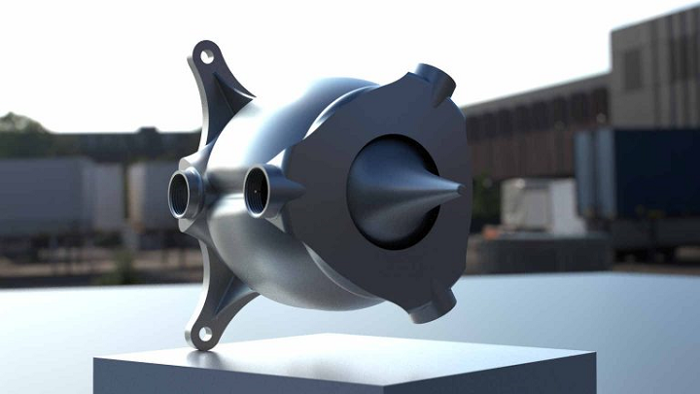 The front of the engine

“Traditional bell-shaped rockets, as seen on the Space Shuttle, work at peak efficiency at ground level,” says Marten Jurg, an engineer with Amaero. “As they climb the flame spreads out reducing thrust. The aerospike design maintains its efficiency but is very hard to build using traditional technology. Using additive manufacturing (printing) we can create complex designs, print them, test them, tweak them, and reprint them in days instead of months.”

The aerospikes are very difficult to build because the structure of the points must be supported inside the exhaust system of the rocket. The researchers used DMLS to create the motor on the EOS M 280 machine. Following their success, they created a new startup, NextAero, which is aimed at bringing this research and accomplishments to the aerospace industry. 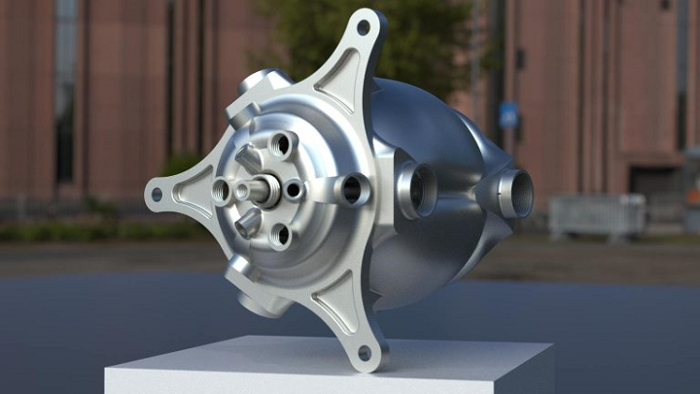 The back of the motor

Additive manufacturing has clearly played a crucial role in this development, resulting in the rapid creation of prototypes and models of their designs; thus speeding up the process of testing and improvement. Profits already identified by major groups such as Siemens, who have already3D printed turbine blades or Pratt & Whitney, who have created parts for their aircraft engines using 3D technologies.

NextAero will present their innovative rocket engine at the International Astronautical Congress, which will take place from 25 to 29 September in Adelaide.

What do you think of this 3D printed rocket engine? Let us know in a comment below or on our Facebook and Twitter pages! Don’t forget to sign up for our free weekly Newsletter, with all the latest news in 3D printing delivered straight to your inbox!